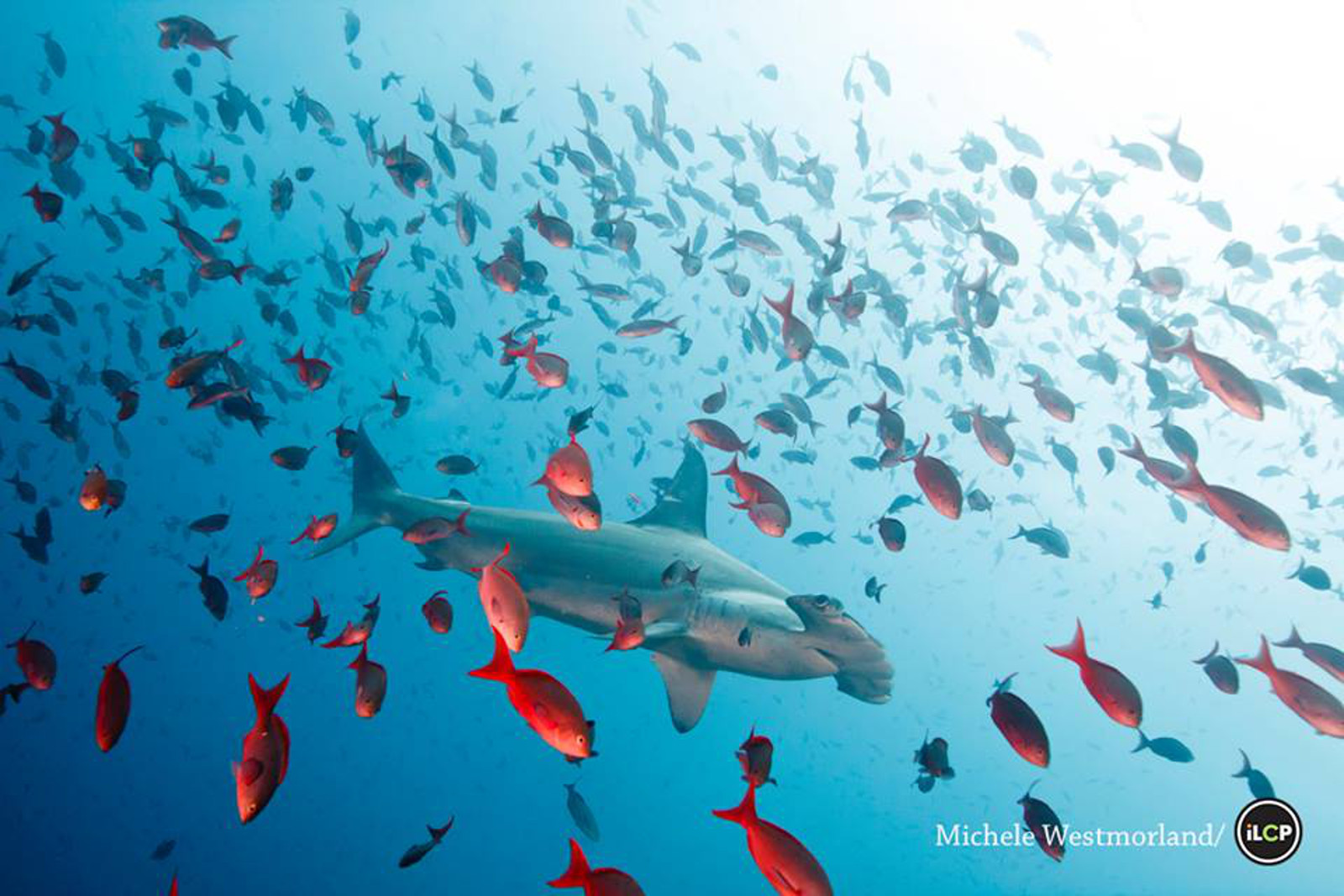 When most people hear the word “shark,” sensational images from movies such as “Jaws” tend to come to mind, with their implication that sharks are ruthless, bloodthirsty creatures who will stop at nothing to chow down on some human flesh. However, this overblown idea of how sharks behave could not be further from the truth. Sharks have good reasons to be far more afraid of us than we are of them.

The figures tell a startling tale. 2,777 unprovoked shark attacks on humans were recorded from the years 1580 to 2014, with just 497 of these being fatal. In the coastal United States, between the years 1959 to 2010, only 26 fatal shark attacks were recorded. By contrast, an unbelievable 100 million sharks per year meet their deaths at our hands, through a combination of factors such as irresponsible fishing practices, oceanic pollution, and the shark fin trade.

There are currently around 400 different subspecies of shark swimming in our world’s oceans. Sadly, the Shark Foundation lists over two hundred of these subspecies as “endangered.” They have said, “more than 100 out of 400 shark species are being commercially exploited (and) many of these shark species are so overexploited that even their long-term survival can no longer be guaranteed.” Some types of shark suffered a shocking 98 percent decline in their numbers during the past fifteen years alone.

As apex predators, sharks have a vital part to play in regulating the health of their ecosystems. They keep the levels of other marine species who would otherwise consume large amounts of the oceans’ carbon-storing vegetation down to a manageable level … and in doing so, they could play a pivotal role in the fight to halt climate change. Scientists have estimated that when just one percent of the oceans’ carbon-storing vegetation is lost, 460 million tons of carbon are released into the atmosphere … the equivalent of the emissions generated by 97 million cars! Therefore, anyone who is concerned about the long-term health of our planet should be deeply concerned about the diminishing population status of sharks.

The International League of Conservation Photographers (ILCP) – an organization that aims to raise awareness of critical environmental issues through the means of photography – has drawn attention to sharks’ plight in the stunning picture below.

This vividly illustrates what we stand to lose if sharks are allowed to go extinct. 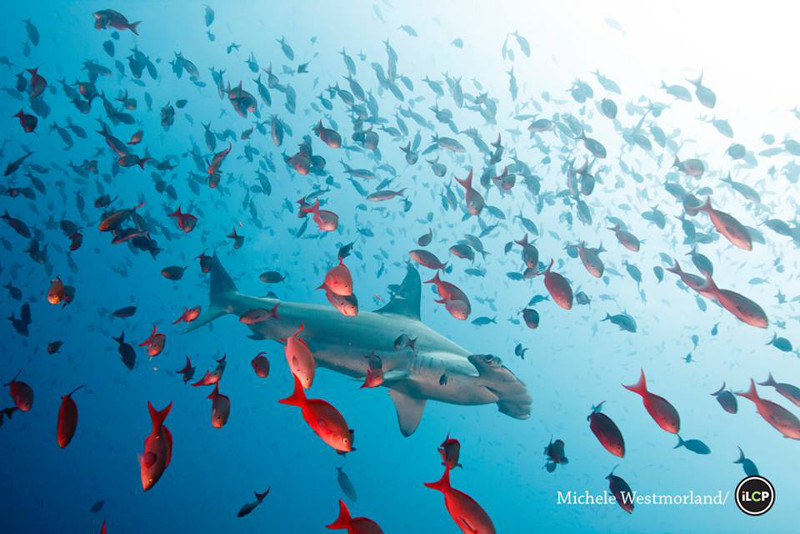 “With the annual shark catch increasing drastically in the last few decades it is crucially important to acknowledge the role that sharks play in maintaining the balance in our oceans,” ILCP said. “Sharks support the healthy balance of other sea creature populations by preying on weak, old, and less healthy fish. But with an estimated 100 million sharks killed every year as a result of destructive fishing practices, it is our responsibility to re-evaluate how our actions impact these essential apex predators.”

You can help protect sharks by getting involved with the 2016 Shark Awareness Day. You can also help to save them by leaving seafood off your plate. Approximately 40 percent of commercial fishing fleets’ catch is categorized as “bycatch,” comprised of untargeted – and often highly endangered – species such as turtles, sharks, dolphins, rays, and whales. The oceanic conservation group Sea Shepherd has estimated that “50,000,000 sharks are caught unintentionally as bycatch by commercial tuna and swordfish fisheries using long lines, nets, purse seine, and gillnets.” Many of the animals who become entangled in fishing nets die as a result.

It has been estimated that one person could save over 225 fish a year by choosing not to consume them. However, this number does not include the many untargeted animals who often die at the hands of commercial fishing trawlers. By leaving fish off your plate, you will be helping to lower the demand for seafood that drives highly destructive fishing methods such as bottom trawling and long-lining.

To learn more about how you can make a difference for sharks, read some of the posts below.