How Eating Seafood Kills Our Oceans 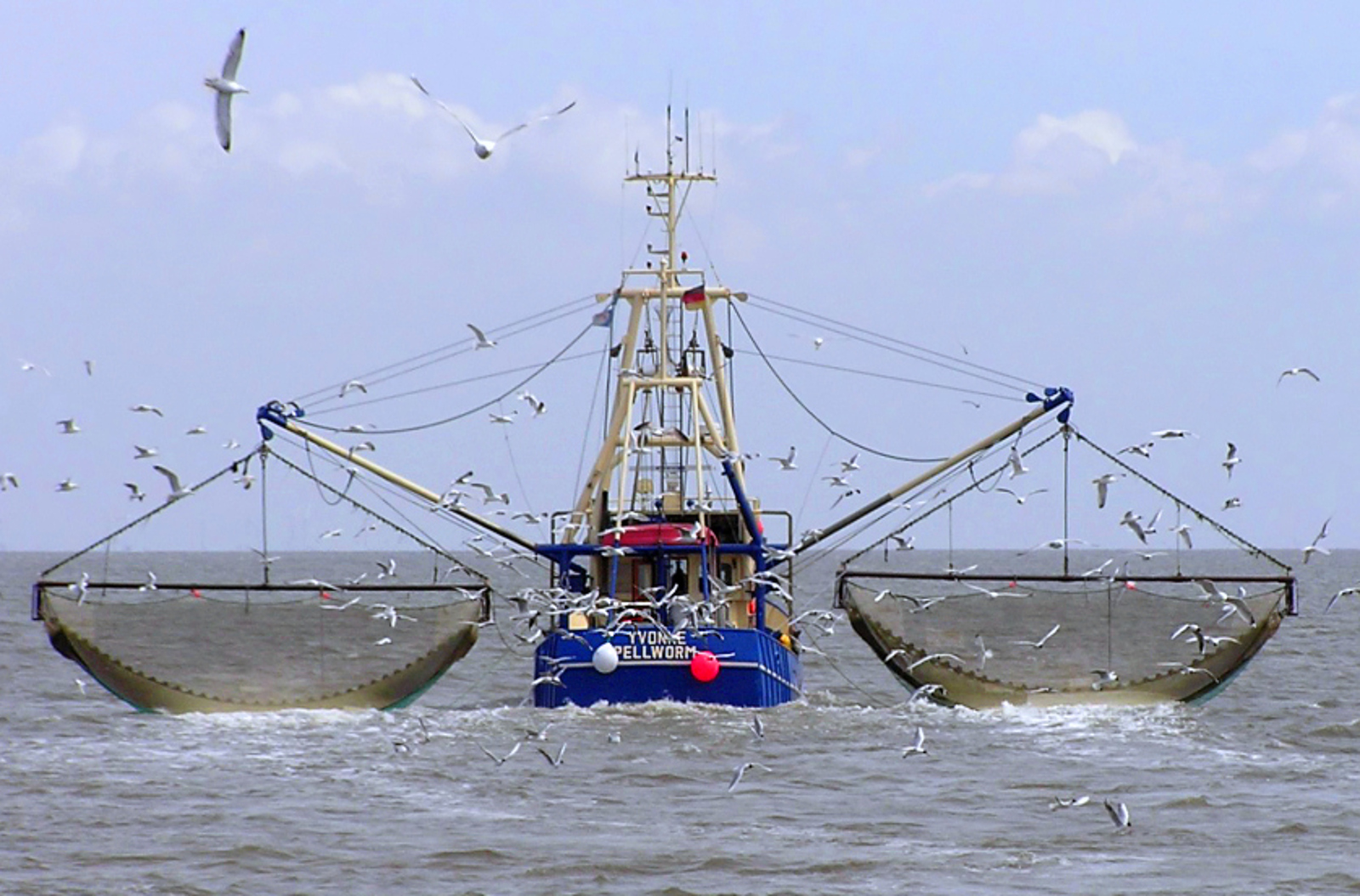 There seems to be something about fish, crustaceans, and other types of animals collectively known as seafood that makes them hard for people to sympathize with. Maybe it’s because they lack the “cute factor” that some see in other food animals like cows, pigs, and ducks, or maybe it’s because people think they have no brains or no feelings, which, if you’re wondering, many scientific studies debunk.

But, regardless of your opinion of fish and their feelings, if you eat seafood, you’re contributing to the destruction of our oceans. As the demand for seafood continues, the fishing industry evolves, developing methods and equipment that catch more fish, more quickly, which unfortunately, wreaks havoc on the oceans.

When you purchase seafood, you’re directly supporting these practices, whether you agree with them or not. Is this something you really need to worry about? Yes! Because if the oceans die, every single life form on Earth will feel the devastating effects. Here’s how the seafood industry is killing our oceans:

Many people would shudder at the idea of eating a dolphin or a turtle, yet millions of dolphins, turtles, whales, sharks, seals, rays, birds, and other marine species are killed each year because they become tangled in equipment designed to catch other species and are unable to escape.

They are the inevitable by-product of the fishing industry, known as by-catch, and their useless deaths are throwing off the ocean’s food chains and ecosystems. Estimates put the amount of by-catch in the United States alone, to be between 17 – 22 percent of total catch, or 2 billion pounds every year. By-catch is a factor in the dwindling numbers of important predatory species and even contributes to the deaths of endangered species.

Another cause of unintended marine life death as a result of the industry comes from what’s known as ghost fishing, which occurs when nets, traps, and fishing lines fall off of or are left behind by fishing vessels. These pieces of equipment remain in the seas and continue to catch sea life, usually resulting in a slow death for their captives.

Overfishing is one of the biggest threats to our planet. Entire species have been nearly obliterated by the demand for seafood, with experts estimating that nearly 80 percent of the world’s fish stocks have been fully exploited or are in decline and that 90 percent of the ocean’s large predatory fish have been wiped out. If current trends continue, the Earth’s food fisheries are likely to collapse entirely by the year 2050. These drastic depletions are causing devastating effects to the ocean’s delicate food chains and ecosystems.

A fishing technique known as bottom trawling operates by launching huge nets from boats, which drag along the bottom of the ocean to collect their desired catch. These heavy nets consume everything in their path, resulting in a high yield of by-catch and they cause permanent damage to the fragile structures on the ocean’s floor.

Dynamite and cyanide fishing also destroy reefs and cause instability in the populations of species that call the reefs their home. Once a reef is damaged, it may take many years to regenerate, meaning an entire reef ecosystem can be destroyed in a matter of seconds with one pass of a trawler or a dynamite blast.

So, the next time you go out to eat, please try to remember some of the facts presented here and consider ordering the veggie roll instead of the tuna roll.

Like most industries, the seafood industry relies on supply-and-demand for its survival. And, contrary to popular belief, “sustainable seafood” may not be any better. The only way to help put an end to the death of our oceans is to stop supporting it with your dollars, altogether.

Check out these awesome vegan seafood recipes and spend your money on plant-based foods, instead, and keep our seas healthy and alive for future generations.