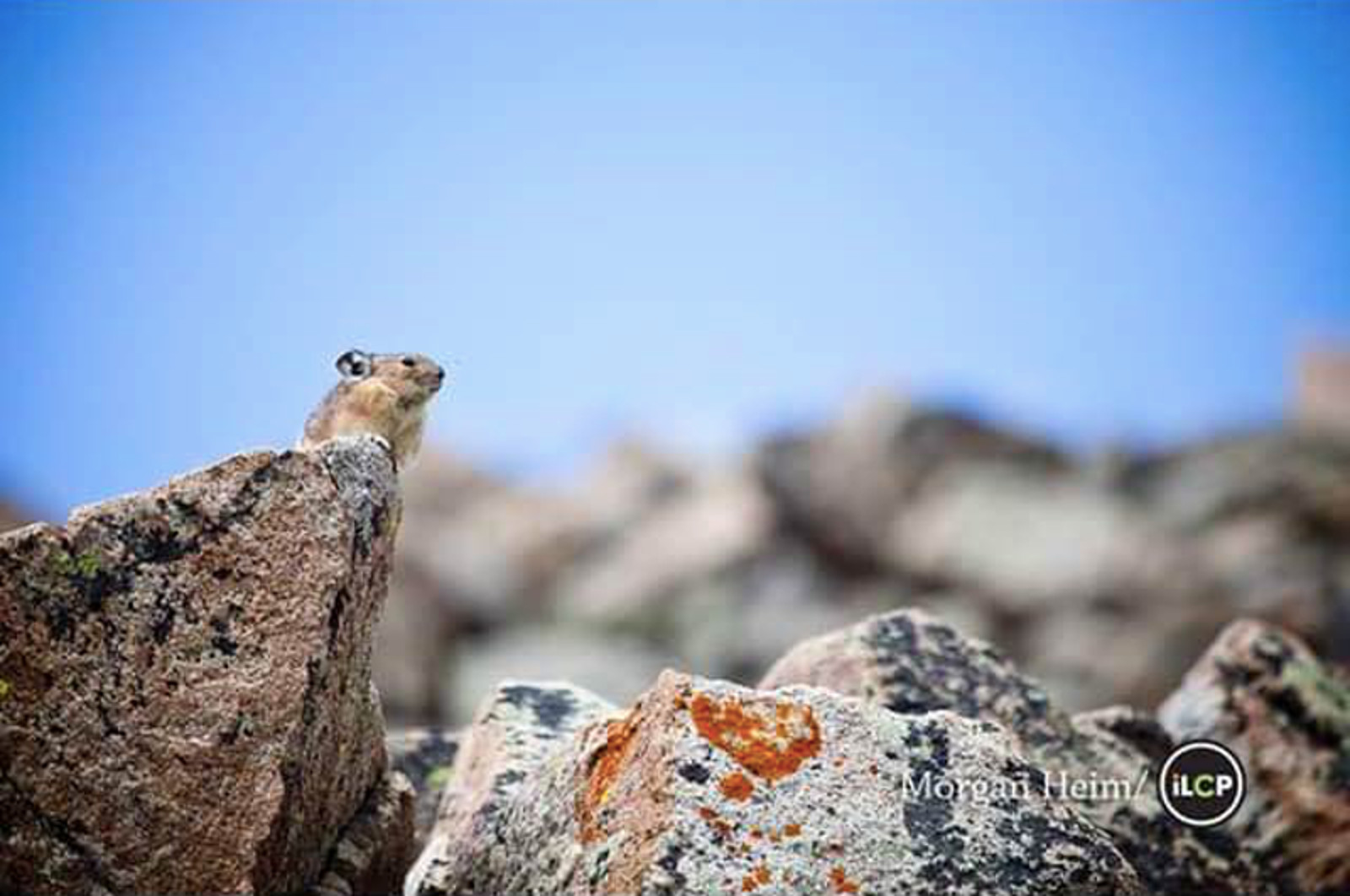 A pattern of rapidly accelerating climate change has been observed by scientists around the world for several decades now, with effects ranging from soaring temperatures, melting glaciers, and an increased prevalence of natural disasters. Climate change has been driven by the increased amounts of carbon dioxide, methane and other greenhouse gases we humans have produced in recent decades, as a result of escalating industrial activity. Since 1950, the planet’s average temperature has increased by one degree Fahrenheit … which spells bad news for some of our planet’s most vulnerable nations, habitats, and animal species.

One species which could be at risk of going extinct because of climate change is the American pika. These tiny, mouse-like animals do not hibernate, have high metabolisms and thick fur coats, ideally suited for life in a cool climate. In recent years, they have been struggling to adapt to the increasingly warmer temperature of their habitat in the Sierra Nevada mountains and have already disappeared from 15 percent of their former range. It is predicted that by the year 2070, they will be missing from 40 to 90 percent of this range.

Sadly, migration to cooler regions of California is not an option for pikas. They would be required to pass through hot regions of the state in order to do so … and even if they did make it to the coldest, highest mountains in California, this would not be enough to shield them from the rising temperatures forever.

A poignant photograph by Morgan Heim, of the International League of Conservation Photographers (ILCP), illustrates the tragic future that these tiny animals may have to face. 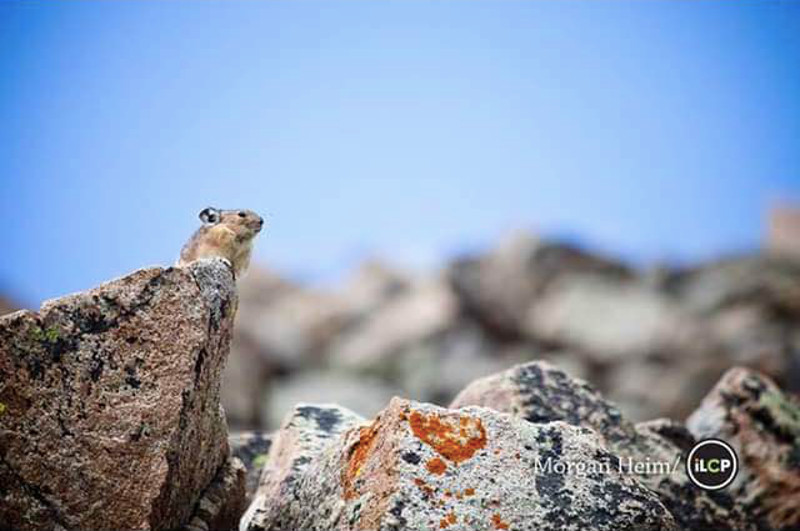 The Bramble Cay melomys – a small rodent which had lived on an island off the coast of Australia – was recently confirmed as the first animal species to have gone extinct specifically because of climate change. Unless the global trend of steadily rising temperatures is checked very soon, they could be the first in a long line of species to die out … which could lead to the devastating, wide-scale collapse of numerous ecosystems around the world. If pikas – and the many other animals threatened by climate change – are to have any hope of long-term survival, it is vital that we all do our best to minimize our impact on the planet. You can learn more about helpful steps you can take in your everyday life by checking out our post, Scientists Say Climate Change Has Reached the ‘Point of No Return’ – 5 Things You Can Do Today.

One of the single most powerful steps that a single person can take to reduce their impact on the planet is to leave meat and dairy off their plates, in favor of more plant-based foods. One individual who chooses to do this can save up to 200,000 gallons of freshwater supplies per year, cut their carbon footprint in half. The animal agriculture industry currently occupies 45 percent of the planet’s total land area. The UN’s Food and Agriculture Organization (FAO) has conservatively estimated that livestock production accounts for 14.5 percent of the world’s total greenhouse gas emissions, while The Worldwatch Institute has found that this figure could be as high as 51 percent.

In a study presented at the American Society for Nutrition’s annual meeting earlier this year, plant-based meat alternatives were found to be responsible for ten times fewer greenhouse gas emissions than comparable beef-based products.

“The real war against climate change is being fought on our plates, multiple times a day, with every food choice we make,” said Nil Zacharias, Co-Founder and Editor-in-Chief of One Green Planet. “One of the biggest challenges facing our planet and our species is that we are knowingly eating ourselves into extinction, and doing very little about it.”

As the leading organization at the forefront of the conscious consumerism movement, it is One Green Planet’s view that our food choices have the power to heal our broken food system and pave the way for a truly sustainable future. By choosing to eat more plant-based foods, you can dramatically reduce your own personal carbon footprint and help ensure that endangered species such as the pika have a fighting chance at survival.