Top 10 of the Most Endangered Places in the World 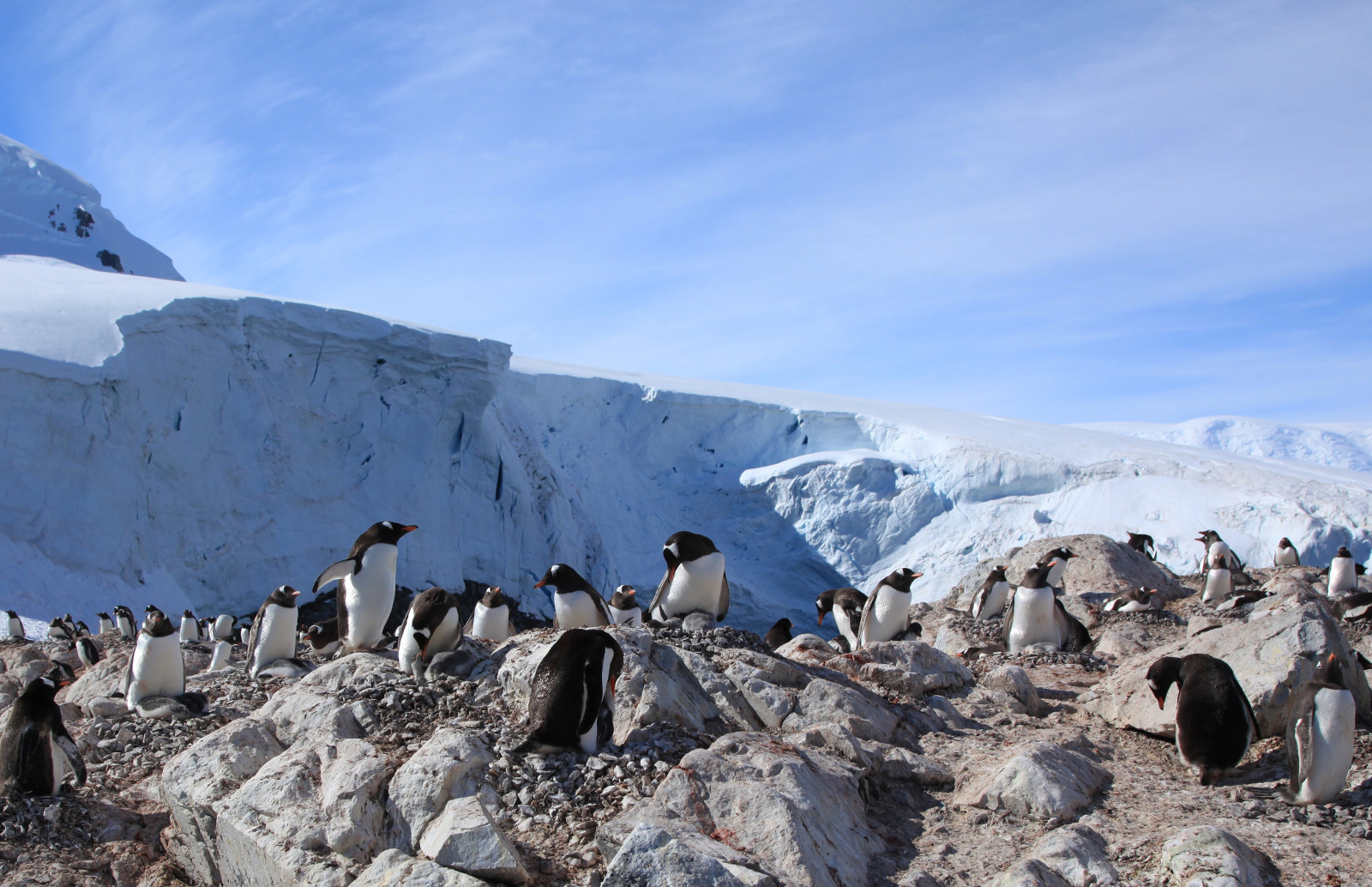 You don’t need to be an avid environmentalist to appreciate the beauty of the places on this list. But breathtaking beauty isn’t the only thing these places have in common, one way or another these places have made their way to this list because they are facing a major threat. Across the globe, changes in climate, human interaction, and other environmental factors are altering the natural habitats that created these havens of biodiversity and wonder.

According to the World Wildlife Fund, the biological diversity supported by these places is disappearing at an alarming rate. Nearly 10,000 species go extinct per year. Many of these species have adapted to live in very specific environmental conditions. While some environmental changes may be inevitable or irreversible, there is still much that we can do to help protect these endangered places. Even the smallest acts can have a big impact! 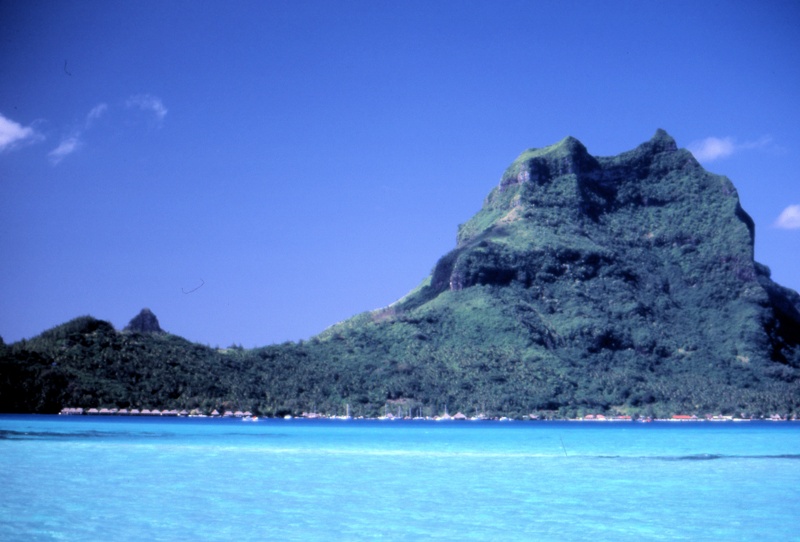 Comprised of 4,500 islands across the south Pacific Ocean, Micronesia and Polynesia is considered the epicenter of the current global extinction crisis. Since humans settled on these islands (between 2,000 and 3,000 years ago), thousands of species have gone extinct. According to the Intergovernmental Panel on Climate Change, as much as a one meter rise in sea level would submerge many of these islands by a minimum of 4 square miles. 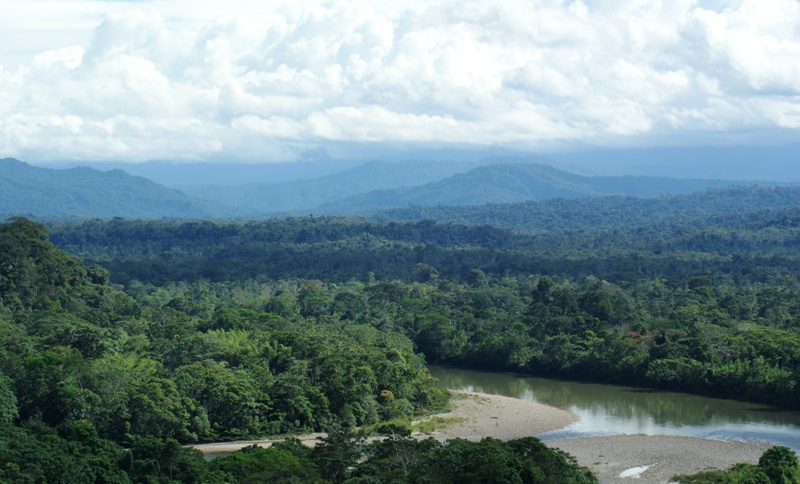 The Tropical Andes spans the western edge of South America from Venezuela to Argentina. A hotspot for mining, timber extraction, oil exploration, and narcotics plantations, this area has been heavily exploited for human industry. The result of deforestation and the expansion of urban cities, it is estimated that only 25 percent of the areas original vegetation remains in tact. 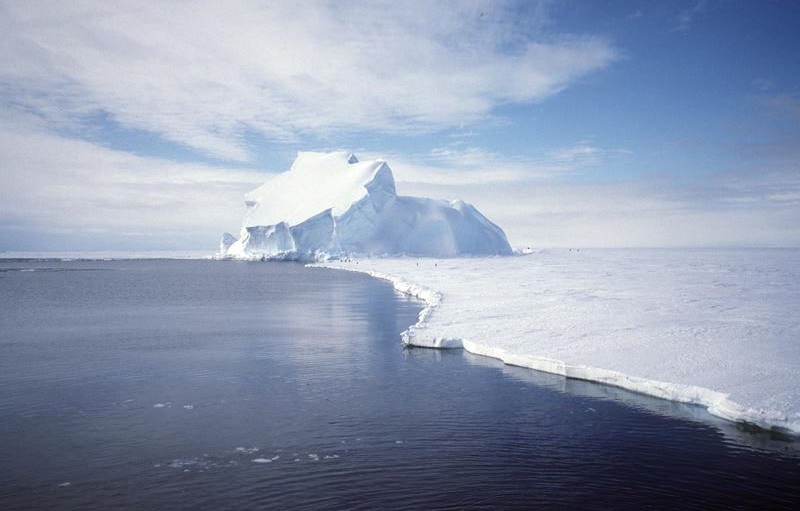 Unlike the other endangered places on this list, Antarctica is not known for its biodiversity or plethora of natural resource. However, Antarctica’s existence is crucial to all life on Earth. Antarctica’s ice cap holds 90 percent of freshwater on the planet. As the result of rising temperatures on the continent, Antarctica is experiencing rapid ice melt. If this massive ice cap were to melt, the ocean could rise over 200 feet flooding island nations worldwide (including those in Micronesia and Polynesia). 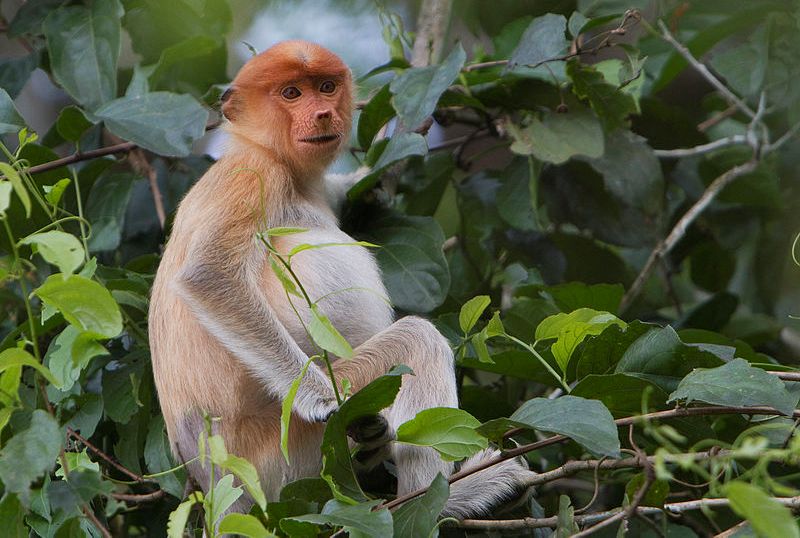 The Borneo rainforest is an incredibly biodiverse area, home to over 15,000 different species of plants as well as a number of exotic animal species like the sun bear, clouded leopard, and organutan. However, due to illegal logging, forest fires, and the introduction of palm oil plantations, Borneo lost more than 1.2 million hectares of rainforest per year between 1997 and 2000. 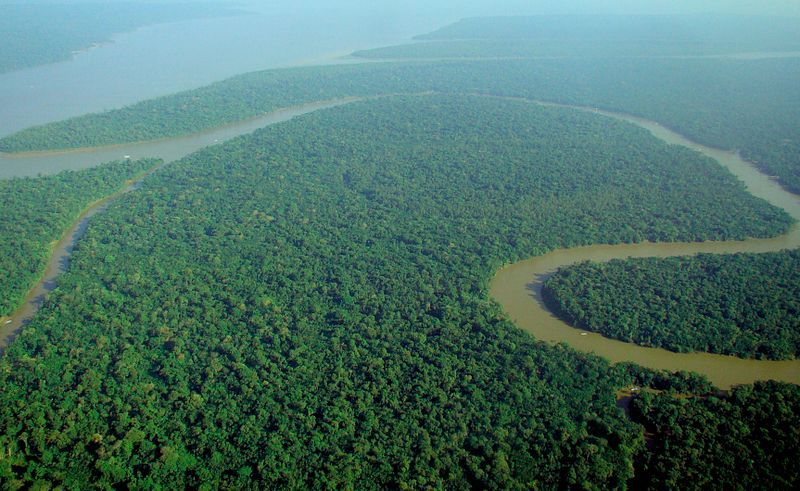 According to the WWF, one in ten known species on Earth lives in the Amazon! The forest canopy of the Amazon fosters a delicate environment that if altered can destroy whole ecosystems and cause billions of tons of carbon to escape into the atmosphere. During the last 50 years, over 17 percent of the Amazon’s cover has been lost as the result of deforestation. 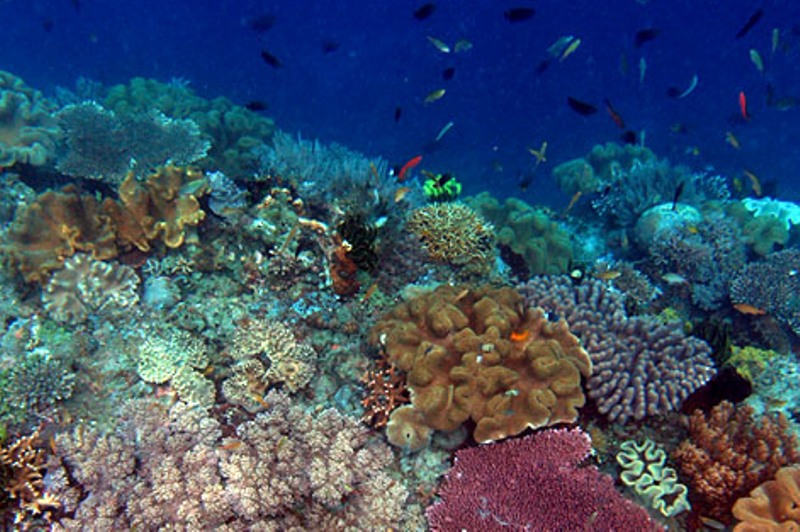 The Coral Triangle in Southeast Asia is one of the world’s endangered coral reefs. Fishing is the main source of income for many people in this region and as a result, reefs are over-exploited and subjected to damaging techniques such as blast and poison fishing. Reefs are at high risk to climate change as higher water temperatures and extreme weather cause coral bleaching. 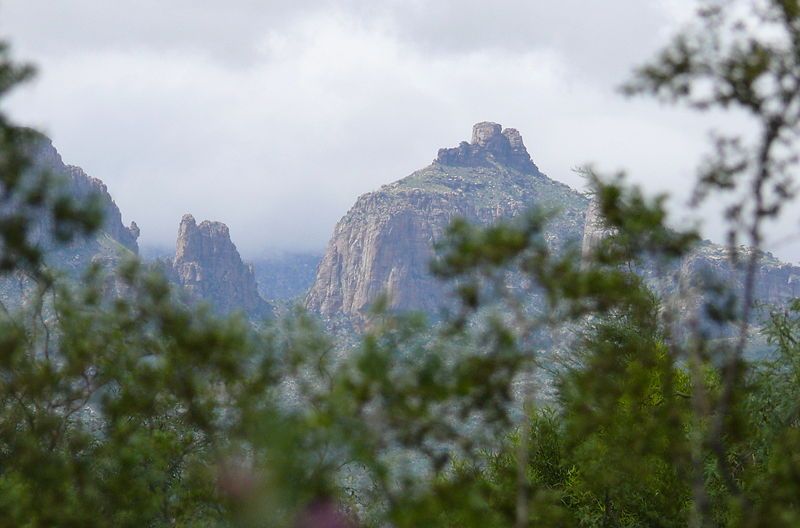 Sky Islands are not like regular islands. Instead of being surrounded by water, sky islands are surrounded by clouds. In Arizona, New Mexico, and Chihuahua, mountain peaks reach heights thousands of feet above the ground. The tops of these mountains present unique microclimates that are world-renowned diversity hotspots. The Sky Islands are highly susceptible to droughts associated with climate change.

The Himalayas are home to Mount Everest and more of the world’s highest mountain peaks. These mountains provide a unique habitat for exotic species such as the snow leopard, Ganges River dolphin, red pandas, and the Bengal tiger. A vast natural haven for plants and animals, the Himalayas are threatened by deforestation, illegal animal poaching, and rapid melting of ice across mountaintops. 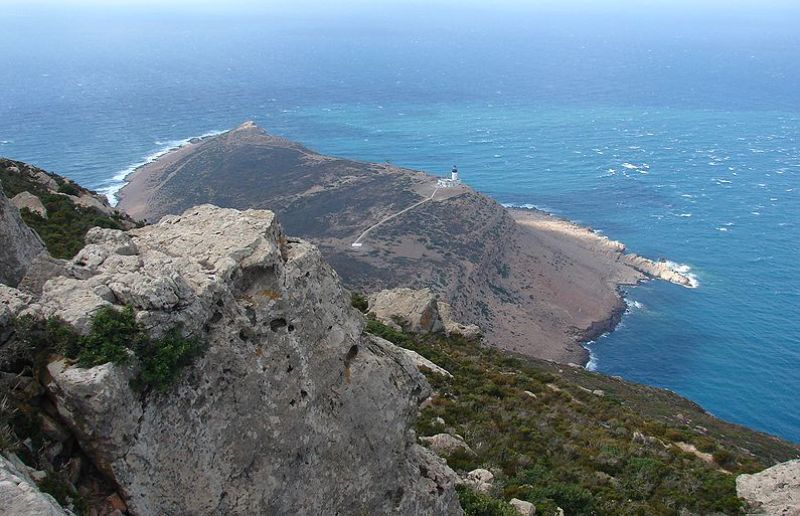 The Mediterranean Sea is not only home to some of Europe’s best vacation spots but over 22,500 plant species, half of which can not be found anywhere else in the world. According to the WWF, the Mediterranean is heavily threatened by habitat degradation as a result of human activities, ship traffic, water pollution, and the development of coastal areas. 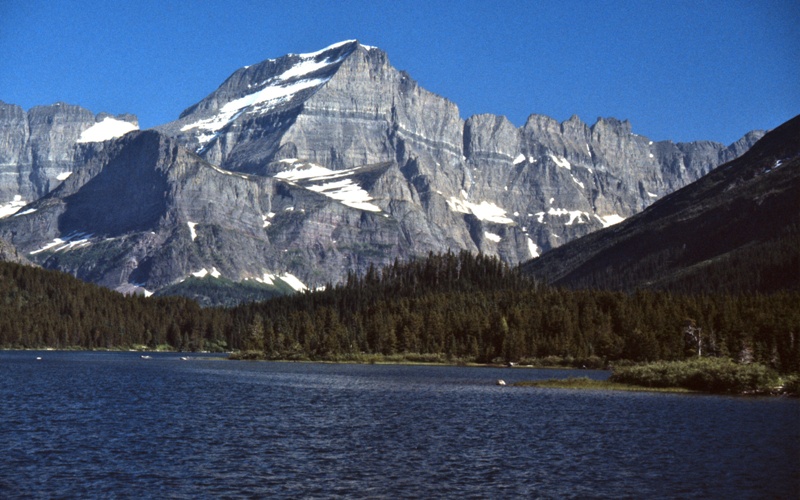 The ecosystem of Glacier National Park depends on the existence of…well, glaciers. Glacial ice regulates the store of water for the park, responsible for maintaining stream temperatures and flow. However, only about two-thirds of the glaciers recorded in 1,850 remain. Glaciers are highly responsive to changes in climate and this rapid recession is thought to be very visible evidence of a rise in global temperatures. It is estimated that by 2030 most of the largest glaciers will be gone.