If You Thought Kylie Jenner Was Bad, Wait Until You See Taylor Swift and Other Celebs’ Private Jet Emissions From this Year! 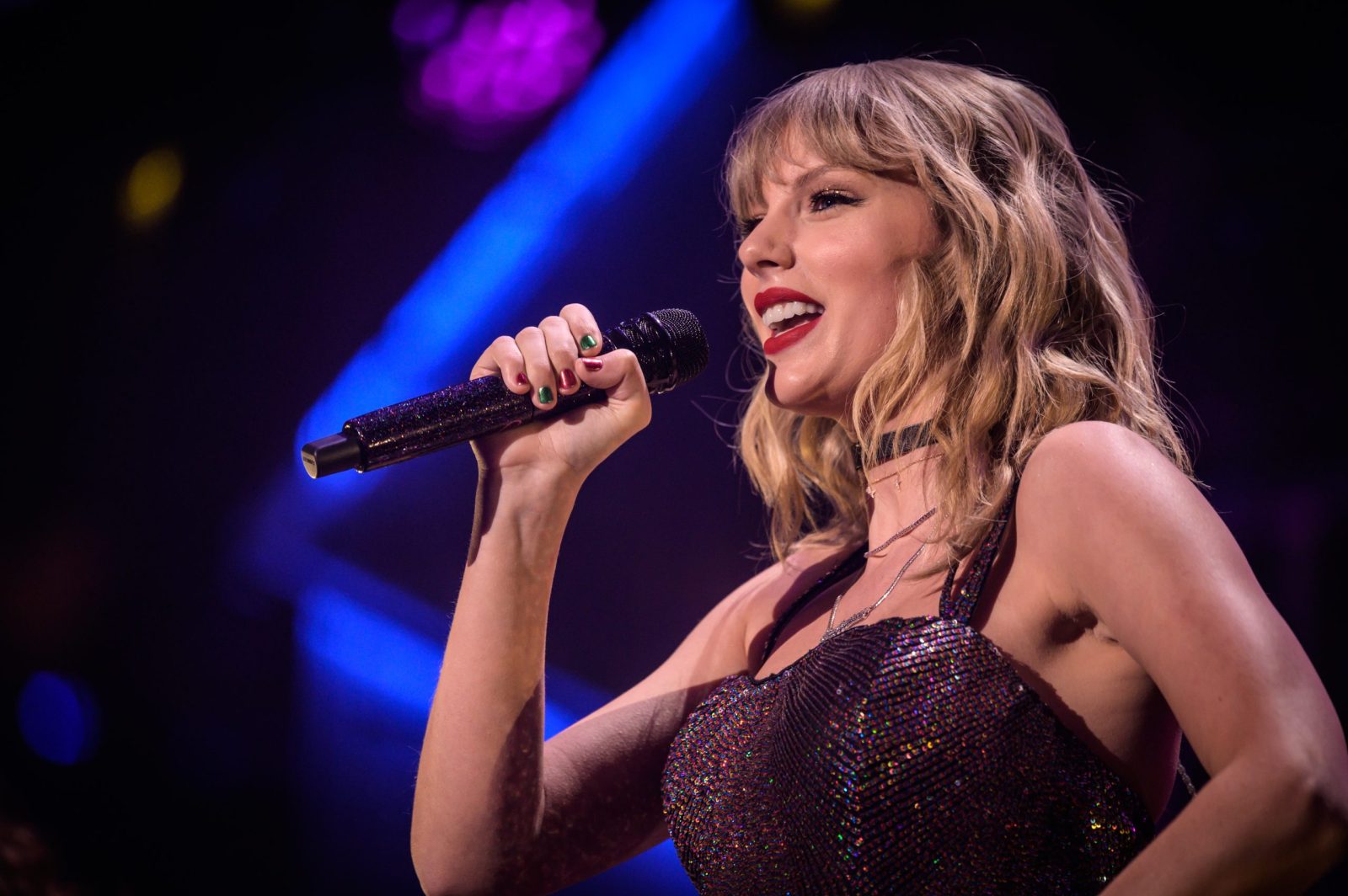 If you thought Kylie’s three-minute flights were bad, wait until you hear about the 170 trips that Taylor Swift’s private jet has taken just this year.

Kylie Jenner was recently called out for being a ‘climate criminal‘ for taking a three-minute flight that would have been just a 40-minute journey by car. Jenner was also found to take regular flights of less than 15 minutes each, which sent people into outrage.

However, since then, other celebrities’ flight habits have come to light, and it turns out Jenner isn’t even in the top 10 worst celebrity offenders, according to data from Celebrity Jets. Data collected by a sustainability marketing firm Yard shows that Kylie is number 19 for worst CO2 emission offenders from their PJ lifestyles.

Yard found that celebrities have emitted an average of 3376.64 tonnes of CO2 emissions just from private jet usage in 2022 so far. This is 482.37 times more than the average person’s emissions in a whole year. The average time of flights was 71.77 minutes.

Among the worst are Taylor Swift, Floyd Mayweather, Alex Rodriguez or A-Rod, Kim Kardashian, and Blake Shelton. According to Yard, Swift’s jet flew 170 times between January 1 and July 19 this year. The total time was 22,923 minutes or 15.9 days in the air. The output of emissions was 8,293.54 tonnes of carbon which is 1,184.8 times more than the average person’s annual emissions.

Swift’s team has tried to take the blame off Swift, saying that she regularly loans out her private jet to other individuals.

“To attribute most or all of these trips to her is blatantly incorrect,” a spokesperson for Swift told Rolling Stone.

Mayweather was close behind Swift with 177 flights so far this year, 7076,8 tonnes of CO2 emitted, with one flight lasting just 10 minutes. A-Rod came in third with 106 flights, emitting 5,342.7 tonnes of CO2. In 5th place, we have country singer Blake Shelton who has taken 111 flights with a total emission of 4495 tonnes of CO2.

While many of us are making sacrifices in our lives to help the environment amid the climate crisis, some celebrities like this don’t seem to care or think they should have to change any of their actions. According to a recent piece by Tribune Magazine, the world’s top 1 percent is responsible for double the emissions of the entire bottom half of the planet.

These findings call on the larger issue of how much pollution celebrities and wealthy people carelessly create with their private jets.