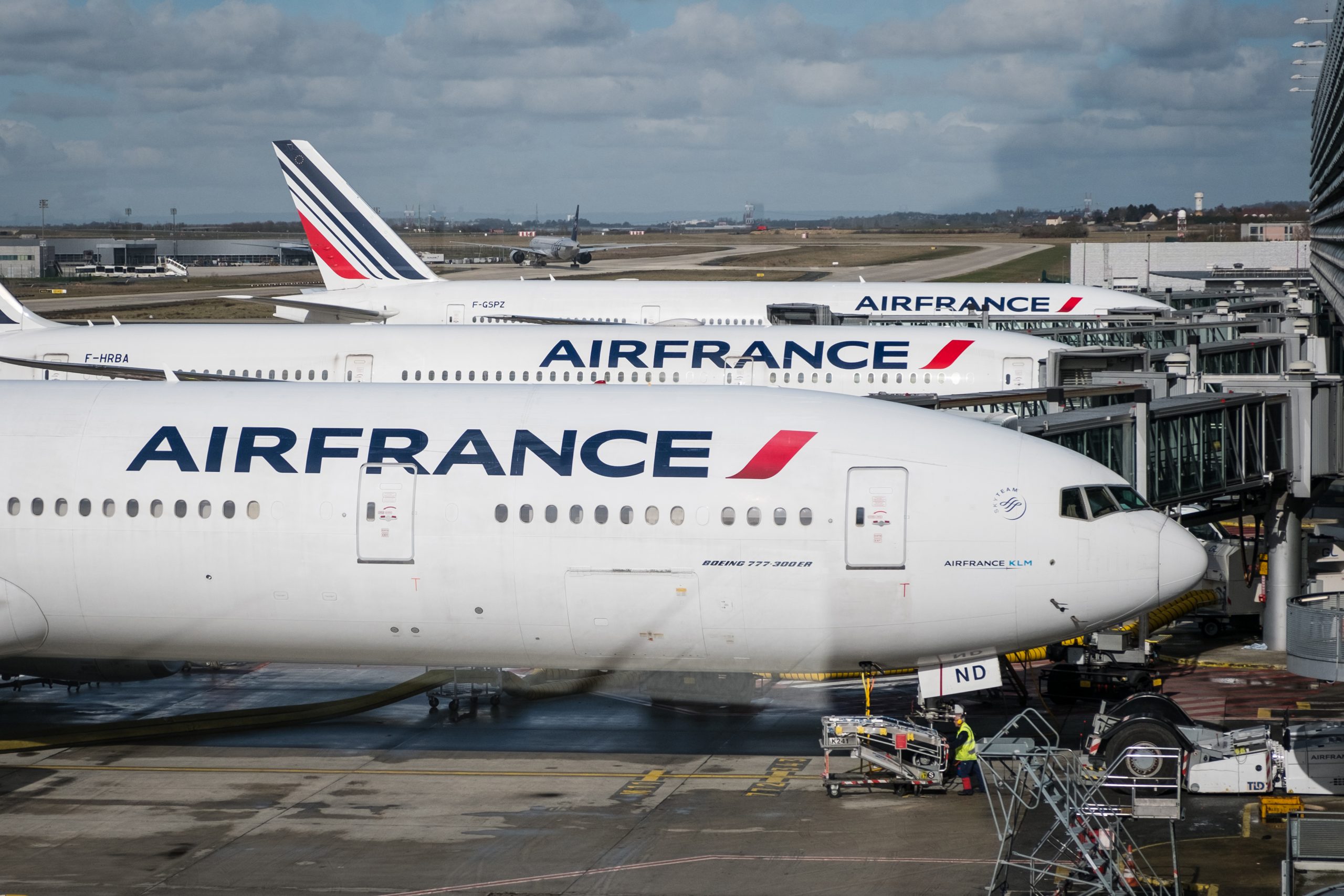 Reuters reports that French lawmakers voted on abolishing domestic flights to places that could be covered by train in less than two and a half hours. It’s another step by the government to reduce carbon emissions.

The French government has pledged to cut emissions by 40% in 2030, relative to 1990 levels. The state also said it would contribute capital to airline Air France to improve financials after industry devastation following the coronavirus pandemic.

Industry Minister Agnes Pannier-Runacher said the pandemic recovery and climate bill were not at odds after criticism from the aviation industry. “We know that aviation is a contributor of carbon dioxide and that because of climate change we must reduce emissions,” she said to Europe 1 radio. “Equally, we must support our companies and not let them fall by the wayside.”

The bill goes to the Senate for a third and final vote soon. Environmentalists pushed for a harsher bill, saying it should include flights on routes where train journeys are less than four hours. French consumer group UFC-Que Choisir said, “On average, the plane emits 77 times more CO2 per passenger than the train on these routes, even though the train is cheaper and the time lost is limited to 40 minutes.”

Read more recent news about emissions in One Green Planet, check out these articles:

For more Animal, Earth, Life, Vegan Food, Health, and Recipe content published daily, subscribe to the One Green Planet Newsletter! Also, don’t forget to download the Food Monster App on iTunes — with over 15,000 delicious recipes it is the largest meatless, vegan, and allergy-friendly recipe resource to help reduce your environmental footprint, save animals and get healthy!  Lastly, being publicly funded gives us a greater chance to continue providing you with high-quality content. Please consider supporting us by donating!