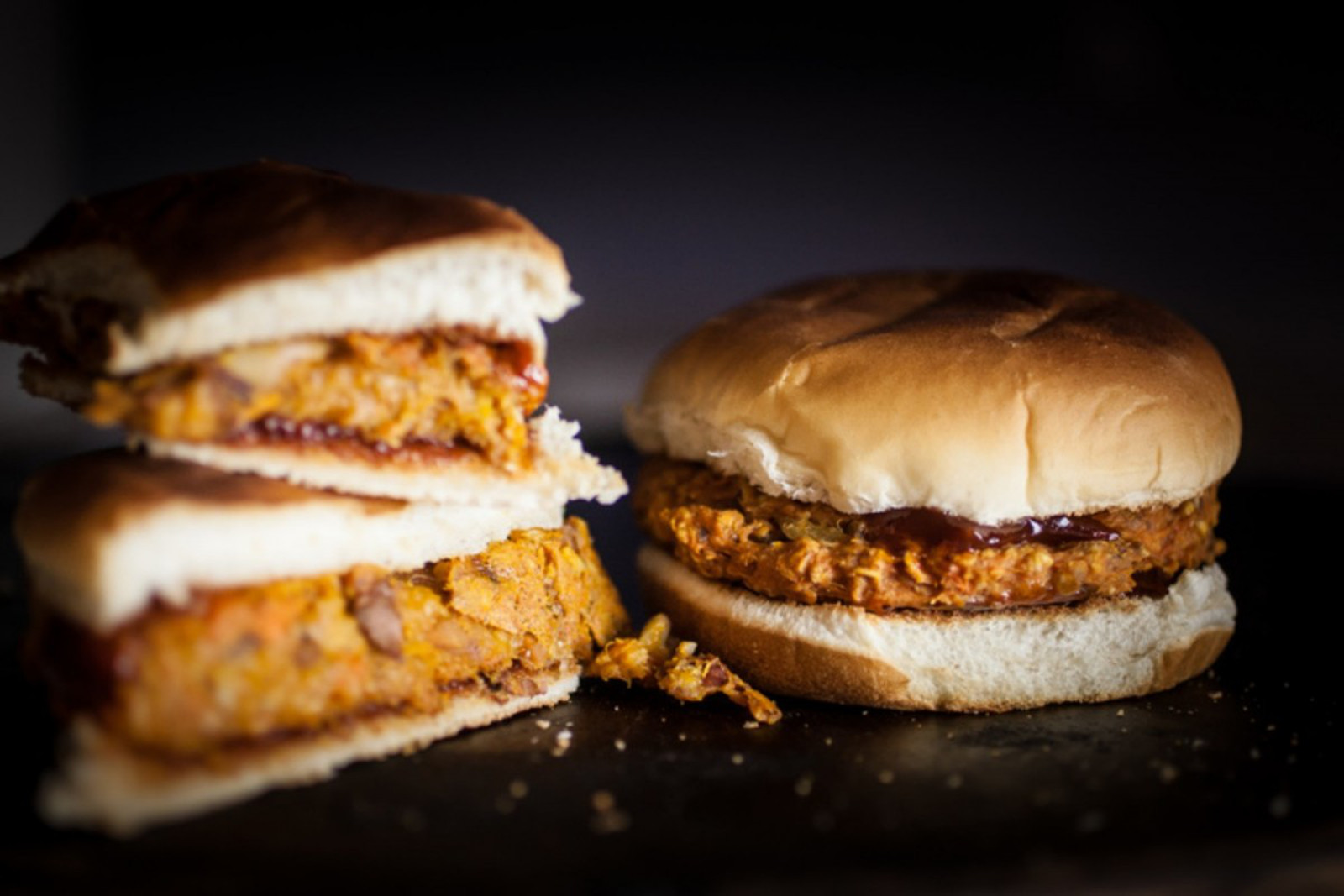 The news seems to be bursting with stories of crises occurring throughout the world, from overpopulation to climate change to global hunger to extreme drought. As these issues continue to develop, many animal activists find themselves the recipients of questions or even criticism regarding their particular social justice focus: “How can you worry about animals when there are so many issues affecting people that we need to worry about first?”

It is true that there are an immense number of social issues screaming for our attention and resources. Because of this, many view animal issues as secondary issues, deserving of only the leftovers of our time and energy.

However, a closer look reveals that a great number of animal issues are directly related to the very people-related issues that flash across our newspapers every day. In particular, the animal agriculture industry and its factory farms affect not only the animals confined within its cages and crates, but an extraordinary number of people who might never even see a factory farm or know what it is.

Here are 5 examples that show that animal agriculture issues are people issues.

The negative effects of animal agriculture can be seen immediately, starting with the thousands of workers who are employed within the factory farms that litter the country. These people typically work very long hours for barely minimum wage. They are required to perform incredibly cruel and repetitive tasks, such as shackling chickens upside down by the legs onto the conveyor belts that will carry them to slaughter (compared to others who have to kill ill animals or perform other violent tasks, this is a “nice” job to have). Factory farm owners expect these tasks to be performed at an unreasonably high rate of speed, which often leads to worker exhaustion and injuries. As a result, animal agriculture workers have one of the highest rates of injury in the world; statistically speaking, workers who are employed at a meat packing factory for more than five years have a 50-50 chance of suffering a serious injury.

An overwhelming percentage of these workers are undocumented immigrants who do not speak English and are often desperate to keep their jobs so that they can support themselves and their families. Due to their fear of losing their jobs or being deported, they are powerless to demand better pay, working conditions, or improved animal welfare.

The effects of the animal agriculture industry don’t stop with the animals and workers confined inside factory farms – they are much farther reaching. Local communities often suffer terribly when factory farms set up shop nearby or expand small operations into industrials monsters.

A great deal of this pollution comes from improper management of the more than 500 million tons of manure produced by farmed animals in the United States every year. Because farmers physically cannot use all of this manure as fertilizer, most of it ends up sitting untreated in giant manure lagoons. Waste from these lagoons often contains antibiotic-resistant bacteria that can seep or flood into the local water supply, killing local wildlife and making residents sick. Manure that doesn’t sit in in these lagoons is often sprayed into the air through massive sprinkler systems, polluting the air and causing severe respiratory problems, headaches, eye irritation, and other health issues for locals.

You can scarcely read the news today without coming across a story discussing the terrible drought that is sweeping across California. To combat the drought, Governor Jerry Brown has placed massive water restrictions on urban water use, calling residents to shorten showers and stop watering their lawns at all costs. News revealing the role that California’s almonds play in the drought has also made recent headlines. But amongst all the talk of shorter showers and almonds – one of California’s largest water users has been all but ignored: animal agriculture.

The water required to produce animal products is especially problematic.

Let’s consider this: In California, residential water use (for showers, washing dishes, brushing teeth, etc.) only accounts for around four percent of the state’s total water footprint; agriculture is responsible for about 80 percent. It takes around 400 gallons of water to produce one pound of almonds. While this is a significant amount of water considering California produces and average of two billion pounds of almonds a year, when you compare this number to how much water California beef demands, it becomes clear that almonds aren’t the major issue here. When you add up the water needed to grow feed, clean factory farms and carry out the slaughter process, a pound of California beef requires 2,464 gallons of water in production. The 5.2 million cows raised for beef in California produce around 2.5 billion pounds of beef every year, meaning California uses around four trillion gallons of water for this industry alone.

Despite these facts, the animal agriculture industry has remained largely untouched by recently ordered water restrictions in California. Although these numbers are specific to California, animal agriculture is no less water intensive in other areas of the U.S. It is also important to keep in mind that water use related to dairy, eggs and other forms of meet are not included in these calculations.

The animal agriculture industry’s effects extend far beyond the people and land in its immediate vicinity as well. Though more than 850 million people go hungry every day throughout the world, the animal agriculture industry continues to funnel the majority of our grain into farmed animals, who we then slaughter and eat. All resources taken into account, one acre of land can produce 250 pounds of beef. Sounds pretty good, right? Not when you consider the fact that the same acre of land can produce 50,000 pounds of tomatoes or 53,000 pounds of potatoes.

This is a highly inefficient use of resources, and allows us to feed only a portion of the people we could feed on a plant-based diet. By some estimates, we could feed an additional 1.4 billion people simply by giving up beef, pork, and poultry in the United States.

On the flip side of global hunger, the animal agriculture industry is at least partially to blame for the United States’ current health crisis. In 2015, two-thirds of Americans are overweight, one-third of Americans are obese, 1.6 million people will be diagnosed with cancer, and more than 600,000 people will die from heart disease. These health conditions cost our health care system billions of dollars every year.

Current studies make clear that animal-based foods are largely responsible for this health crisis. Despite this, the animal agriculture industry spends billions of its own and taxpayer dollars every year to convince us that we need to consume even more animal products than we already do.

As the above facts illustrate, the animal agriculture industry has wide-reaching effects. Factory farms disregard animal welfare, exploit workers, and destroy local communities. The foods these factory farms produce exacerbate droughts and world hunger by channeling our precious resources through its system, and have helped to create a nation of sick people.

It’s clear that effecting changes to the way the animal agriculture industry operates would improve the lives of millions of animals and people alike. It’s also clear that in order to preserve our resources and our health, we must demand that the industry actually make these changes. The best way that we can all do this is by simply removing our own participation in this vicious cycle. By leaving meat, dairy and eggs off our plate, we can send an incredibly powerful message that we refuse to support the abuse and exploitation of the animal agriculture industry for the sake of both humans and animals.

You can join in our #EatForThePlanet campaign and spread this important message for the world to hear! Together, one meal at a time we can help to improve conditions for people and animals across the world. Who knew that activism could be so delicious?