How to Explain Climate Change in 30 Seconds: As Told By a Climate Scientist 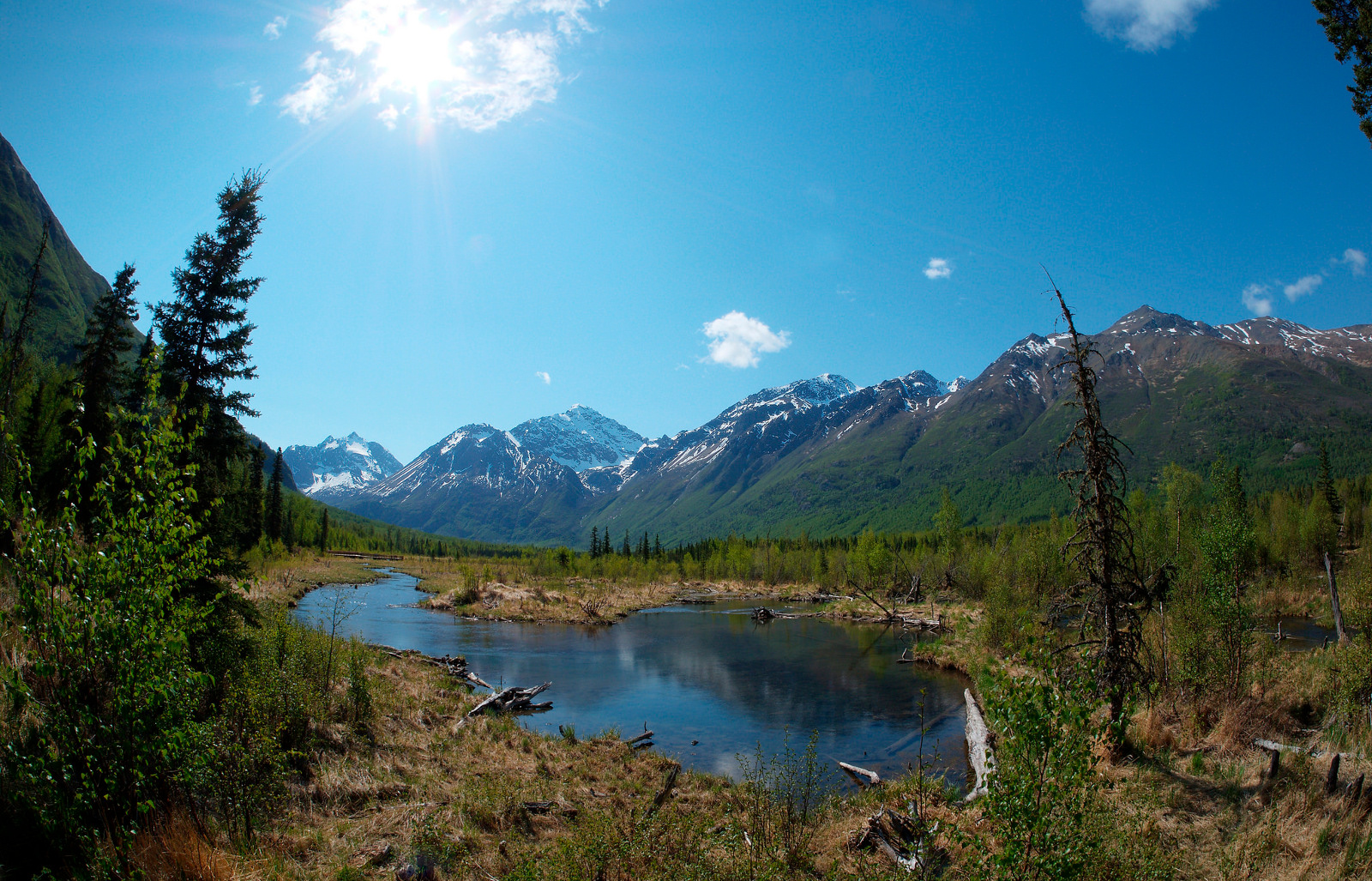 A few weeks back I settled into the dental chair as my mind wandered to the errands on my to-do list. Hearing footsteps behind me, I propped myself up in preparation for the exam.

After a few casual small-talk exchanges, and some poking around my gums, the friendly and smiling dentist asked what I do for a living. My auto-pilot response escaped before I had time to consider the repercussions.

And then it happened… again: The infamous, “so … do you believe in this whole global warming thing?” Even though this is what I spend my life working on, it catches me off guard every time.

This was certainly not the first time I’ve been asked this question in a random setting. “Dental exam” is but the latest addition to the long list of odd times I’ve been asked about global warming, a list that includes “trapped on a seemingly never-ending ski-lift,” and, “drugged up on morphine while strapped to a hospital bed.”

Back to the dentist. My mind hastily switched gears from “which flavor of greek yogurt should I buy?” to “how do I explain climate change in 30 seconds with a mouth mirror wedged behind my molars?” And while experience has made me somewhat prepared with an answer, it never comes out quite as coherent and eloquent as desired. (For obvious reasons, the dental exam circumstance poses an additional challenge.)

After fumbling through a spiel about how it’s not about belief or disbelief, that there’s overwhelming evidence with literally thousands of scientists in agreement, I realized in retrospect that I never actually explained any science — a missed opportunity to educate a lay person and provide the foundation of all the other talking points.

Perhaps the most useful approach to these situations is to prepare a 20-30 second answer (comparable to an “elevator pitch”), not just to keep yourself from looking silly, but ideally to take advantage of the opportunity to share science with others.

Lessons learned on how to give an effective 20-30 second climate change “pitch”:

Don’t assume that this person denies climate change and is out to get you. The individual may simply not know, could just be curious, or merely making polite conversation. Avoid being condescending; you’ll only lose respect.

Jargon is obviously confusing, but too much information is overwhelming. Refrain from going off on tangents, however interesting they are, because the main points will get lost.

Question: “So … do you believe in this whole global warming thing?”

Answer: “Well first, scientists have known for centuries that certain gases in the atmosphere, like carbon dioxide, prevent Earth’s heat from escaping to space. In fact, the earth would be entirely frozen without these natural gases. But second, emissions from human activities like cutting down forests and driving cars, which we can measure directly, are thickening the layer of these gases in the atmosphere, which we can also measure directly, and this is trapping even more heat in the earth and warming up our planet. Thousands of scientists worldwide are in agreement that this is happening. Third, observations of increasing temperatures, sea level rise, and melting glaciers confirm this added warming.”

As a climate scientist, I prefer a more science-y answer. But as long as you’re armed with the facts and put thought into the response before you’re next asked the question, you should be able to respond confidently no matter who’s asking. If you’re looking for more inspiration, we’ve asked several other EDF experts for their 30 second response which we’ll highlight in the next couple of weeks.

As for how to say this with a mouth mirror wedged behind your molars? You’re on your own.