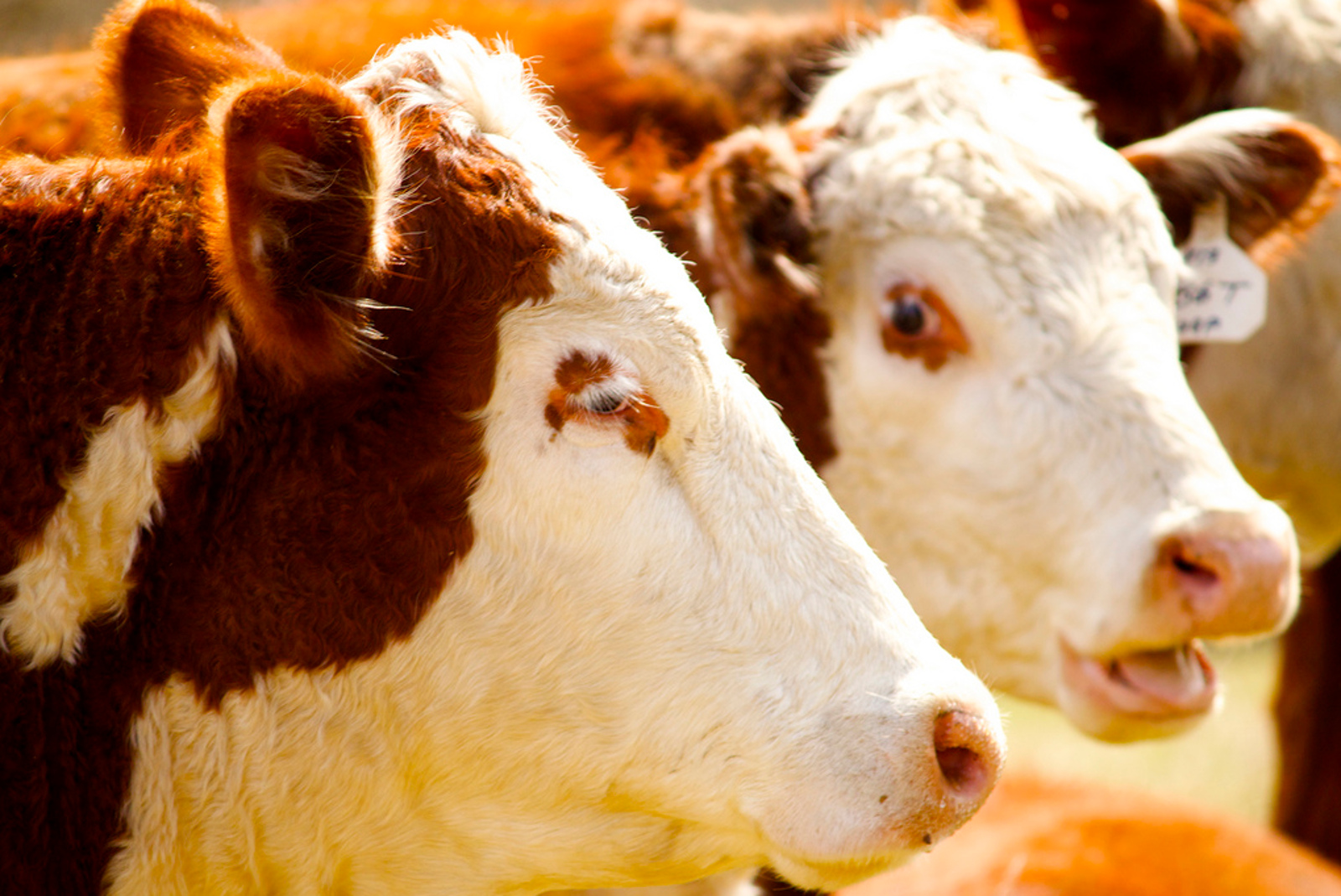 If it is possible, California’s drought situation just got worse. After record-low snow falls this winter, California’s mountain snowpack is a meager five percent of what it should be this year. The parched California valleys rely on this snow melt for freshwater supplies but, unfortunately, it does not look like snow will be able to save the day this year.

In response to the escalating drought emergency, Governor Jerry Brown has issued an executive order, directed by the State Water Resources Control Board, that would restrict the overall supply of 400 local water agencies by 25 percent over the course of this year. These water supply agencies provide water for over 90 percent of California’s residents, meaning that in addition to being denied water in restaurants, California residents will also be called to reduce the amount of water they use to hydrate lawns, wash cars and shower. You know … reduce all the “major” sources of water waste in the state.

“People should realize we are in a new era,” Mr. Brown said at a news conference. “The idea of your nice little green lawn getting watered every day, those days are past.”

Our deepest sympathies go out to all of California’s previously immaculate lawns. But as Governor Brown makes these statements regarding a “new era,” in water use, we can’t help but to notice that large farms will not be subjected to this 25 percent reduction order. Considering the fact that urban water use only accounts for 20 percent of the state’s total water supply with agricultural uses bolstering the other 80 percent, perhaps watering lawns are the least of California’s worries.

With this in mind, we started to think about what other things Gov. Brown might have missed in this order…

Nestlé’s North American Water division has collected and bottled water from California’s mountains for years, for example, Arrowhead 100 Percent Pure Mountain water comes from the naturally occurring springs San Bernardino National Park. Now, you might think that in the midst of a drought emergency, diverting public freshwater supplies to bottle and sell them would be frowned upon: Especially considering the fact that Nestlé bottles around 705 million gallons of water from this park alone. However, Nestlé has not been subjected to any form of restriction – or regulatory oversight for that matter – throughout the duration of the current drought.

Rather, the focus to restrict water is being placed on Calfornia residentswho will likely have to resort to purchasing bottled water in the wake of openly available supplies. Oh, the irony.

California is the leading dairy producer in the U.S. Grossing an annual total of five billion dollars, California’s “happy” cows are responsible for a large chunk of the state’s agriculture revenue. While the payoff is high, the hidden water costs to make California dairy possible are even higher.

Making dairy possible requires water to produce feed for livestock, water to hydrate the cows, and even more water to keep all of the milking facilities clean. A single flushing system, used to clean the floors of milk parlors, uses around 150 gallons of water per cow, per day. When you account for all of the water costs, a typical dairy farm with around 700 cows can use up to 3.4 million gallons of water every day!

Factory Farm Awareness Coalition estimates that you can save the same amount of water by not purchasing a gallon of milk as you could by not showering for a month.

…So is cutting shower time and not washing cars really the most effective thing Californian’s can do to save water?

As in the dairy industry, meat production requires more water than meets the eye. Livestock feed is primarily composed of corn and soy, ingredients that help animals gain weight quickly. However, both corn and soy are “exogenous” crops that require more water than other staples. Not only is water wasted in growing livestock feed, but it is also lost in the slaughter process; it takes 132 gallons of water to clean slaughter facilities. When it’s all added up, the Water Education Foundation estimates that every pound of California beef requires about 2,464 gallons of water to produce.

And that’s just for beef. If Californians were to eliminate meat consumption altogether, they could save 162,486 gallons of water annually, per person!

Southern California is located on top of a large shale formation, making this region a major target for natural gas companies. Unfortunately for drought-stricken California, fracking is a highly water-intensive process. It is estimated that California uses around 70 million gallons of fresh water every year just for fracking. Around 90 percent of this water is used to make “fracking fluid,” a toxic mix of heavy metals and carcinogens, and it becomes so polluted that it can never be recovered.

There is no denying the fact that California needs to place restrictions on statewide water use, but targeting residential water usage completely misses the mark. California residents can individually save hundreds of thousands of gallons of water by simply reducing the amount of meat and dairy they consume. Additionally, restricting the amount of public water that is being privatized and sold to large corporations like Nestlé and natural gas companies could preserve an incredible amount of state water supplies. California legislators have repeatedly declared the need for residents to take extreme measures to solve the state’s water scarcity problems, yet their greatest solutions lie in cutting shower times and not watering lawns. If Governor Brown really wishes to put a “new era” of water usage, perhaps he ought to start by evaluating who is really using all the water in the first place.