The Human Victims of Factory Farming 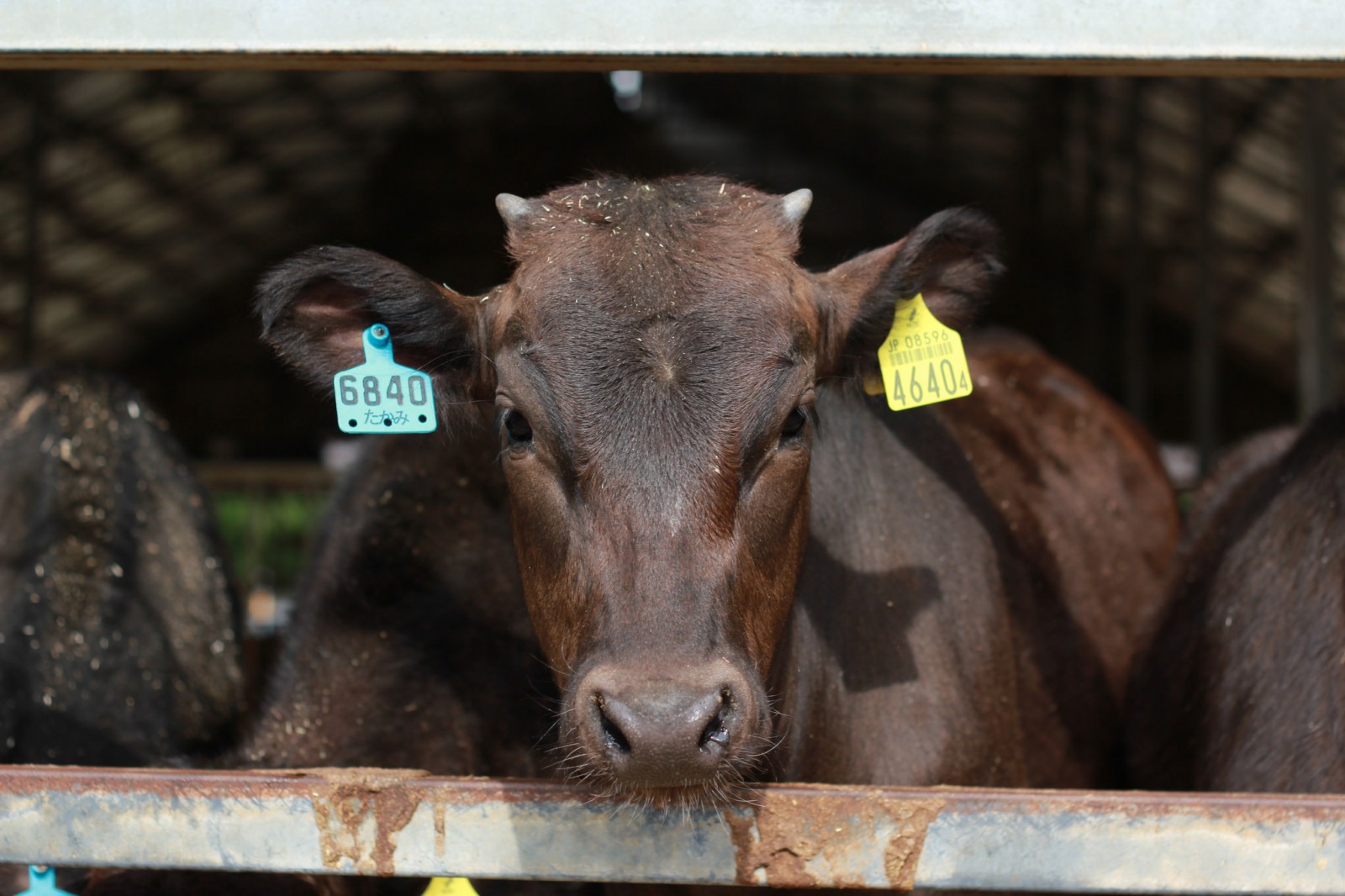 There have been many undercover investigations into factory farming over the years, many of which expose the inhumane conditions in which animals are forced to live on these farms. Through these investigations, we’ve discovered that life for the billions of animals living in factory farms is absolute hell. In these facilities, animals spend their short lives crammed on top of one another in filthy living quarters, they are given no access to sunlight or the outdoors and suffer from painful body deformities, stress, and disease.

The experience of the animals living and dying in factory farms is cruel torture, but the animals aren’t the only ones subjected to cruelty. People are also impacted by industrial animal agriculture.


Working on a Factory Farm

A job at a factory farm has one of the largest turnover rates in America, exceeding 95 to 100 percent annually, despite employing more than 500,000 workers. Statistically, these workers come from low-income families with approximately 72 percent born outside the United States and 68 percent born in Mexico, according to the National Center for Farmworker Health, Inc.

The statistics, pulled from the 2007-2009 National Agricultural Workers Survey (NAWS) results, also show that 38 percent of farmworkers do not speak any English. In the same study, 48 percent of farmworkers do not have legal authorization to work in the United States and only 33 percent are U.S. citizens. For employees without legal authorization, the job is something they can easily obtain in order to provide for themselves and their families. Easy, however, does not come without consequences.

Slaughterhouse workers are all at-will employees, meaning they can be fired at any time. As a result, very few workplace hazards are reported to supervisors for fear they will lose their jobs or be replaced by somebody else willing to do the grueling and dangerous work. Factory farms depend on these types of employees because they are thankful for the work and, as a result, unlikely to unionize, will endure horrible working conditions, long hours (sometimes 10-hour days or more), and be satisfied with very little pay.

The longer the employees work at factory farms, the more likely they are to be injured. An employee who works at a factory farm for five years has a 50 percent chance of being injured at the workplace. This could range from contracting diseases from handling the animal carcasses to severe injuries from using the line equipment.

During an average workday, employees inhale anything from ammonia to hydrogen sulfide, plus a number of other airborne bacteria. The air quality is so bad in these farms that 70 percent of farmworkers experience some sort of respiratory issue. There are also long-term injuries to the employees’ hands, arms, shoulders, and backs due to the physical and repetitive nature of the work. The worst of it all is the number of people killed by this kind of work.

According to the Centers for Disease Control, there were 20.2 deaths per 100,000 workers in 2012. The CDC also states, “Every day, about 167 agricultural workers suffer a lost-work-time injury. Five percent of these injuries result in permanent impairment.”

You would think that an occupation with such a high injury and illness rate would offer adequate healthcare to their employees. Unfortunately, many of these workers go without healthcare or cannot find proper transportation or time off to get them to a doctor. Unfortunately, most workers are afraid of reporting these conditions because they want to keep their jobs and steady income. That income, at roughly $23,000 a year, barely keeps these employees at or above the poverty line.

Labor laws are also not taken too seriously in the factory farming industry. While no employees under 18 years old are “officially” hired, investigations have shown workers as young as 15-years-old employed by these farms.

Factory Farming and the Community

Factory farming doesn’t just hurt the people who work in the industry; however, it has larger implications for the people who live near these facilities as well as our global environment.

More than 37 percent of methane emissions come directly from factory farms. And here’s how nasty methane is: it has a global warming potential 20 times higher than carbon. And get this. The majority of our methane comes from cows and the waste they produce.

On average, animals in the agriculture industry produce 130 times more excrement than the entire human population combined. Eventually, all the waste that comes from factory farms has to go somewhere. And that somewhere can be straight to us.

This waste is stored in massive open-air cesspools and because the U.S. Environmental Protection Agency doesn’t regulate the air and water pollution created by factory farms, they are allowed to spray this waste on surrounding lands that are usually near people’s homes. The toxins and harmful gases released from this waste causes people to suffer from respiratory infections, headaches and can even cause blue-baby syndrome if it enters waterways.

A recent study found that antibiotic-resistant bacteria from livestock waste can be spread through the air. There are many airborne diseases that come from factory farming, such as swine and avian flu.

However, despite the pleadings of the local community to get factory farms to stop polluting their air and water, nothing has been done to regulate their actions. Factory farms are usually located in low-income areas where residents can’t afford to move, meaning they have no choice but to suffer the negative health impacts.

Factory farming is only set to increase in scale and scope as the human population increases. It is estimated that by 2050, nine billion people will inhabit the planet and trends show that this means that factory farming will expand across the world to meet demands for meat, dairy, and eggs. Given what we know about how factory farming harms humans, we can only expect to see a rise in diseases and ailments related to this industry in turn.

By lowering our personal consumption of animal products – or completely eliminating them from our diet – we can help reduce demands and drive the need for factory farms down. After all, does it make sense to support an industry that is cruel to animals and makes us sick?