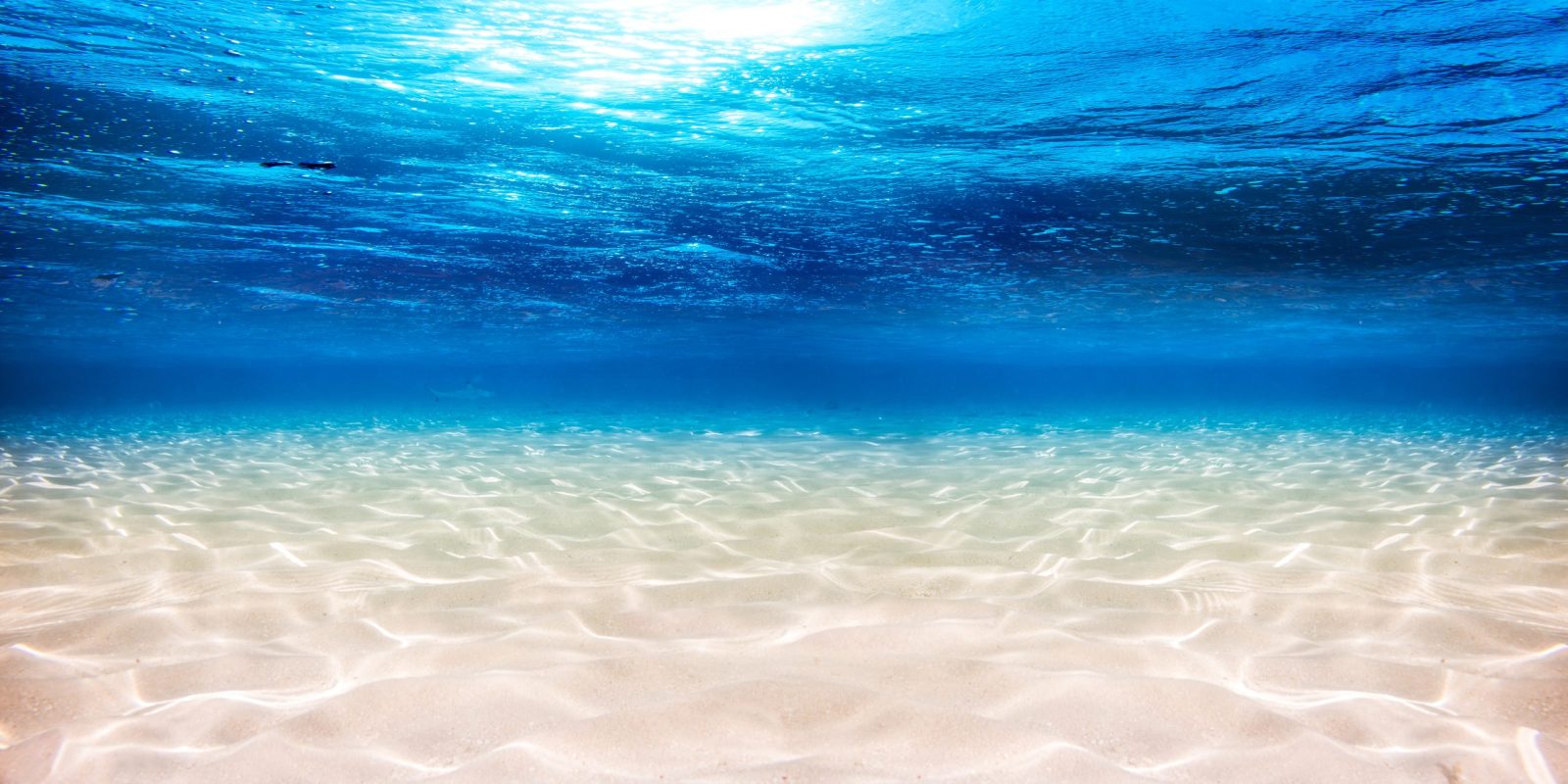 Startups and researchers around the world are working on technology that could use solar to turn saltwater into freshwater for communities. Removing salt from seawater is nothing new, but plants that take the salt out are still mostly powered by fossil fuels.

Desalination is a process that converts salt water to freshwater by removing salts and other minerals, leaving behind fresh, potable water. While there are a variety of methods to accomplish this task, they can be grouped mainly into two types.

The first method, thermal desalination, involves the heating of saline water. Salts are left behind while freshwater is converted to steam and is collected, ultimately condensing back into water that is now saline-free and ready for use in an instance where freshwater is desired.

The second type of desalination involves the use of membranes to separate salt and other minerals from water. Pressure or electric currents may be used to drive saline water through a membrane that acts as a filter. Freshwater ends up on one side of the membrane, while saline water stays on the other side as a form of waste.

One startup in Abu Dhabi called Manhat is developing a floating device that distills water without the need for electricity, The device is a greenhouse structure that floats on the ocean. Sunlight heats and evaporates the water and separates the salt crystals, which are then left behind in the sea. Once the temperature cools, the water condenses into freshwater, which is then collected inside.

Manhat’s patented technology won the Water Europe Innovation award earlier this year for small and medium enterprises with breakthrough solutions in the water sector. The company hopes to use its technology in floating farms on the sea and hope that the water can be used for crops and irrigation, which would eliminate the need for water transportation, cutting out more emissions.

Similarly, in 2020 researchers with the Massachusetts Institute of Technology (MIT) developed a free-floating desalination device. They believe it could be used to deliver fresh water through pipes to the store or could even be used to serve a single household.

Climate change leads to extreme weather like droughts, floods, and fires. The single BEST thing you can do to save water is to stop eating meat and all animal products. Growing animals for livestock takes a massive amount of water. It takes nearly 660 gallons of water to just make one burger, which is equivalent to nearly two months of showering for the average person. On the other hand, it takes 1,000 gallons of water to make just one gallon of cow milk.

Studies have shown that eating more plant-based can add over a decade to your lifespan, it can save the world’s forests, it benefits the environment, and it is significantly better for your health! Nations around the world have urged people to eat more plant-based to curb climate change.

We highly recommend downloading the Food Monster App — with over 20,000 delicious recipes, it is the largest meatless, plant-based, vegan, and allergy-friendly recipe resource to help reduce your environmental footprint, save animals and get healthy! And, while you are at it, we encourage you to also learn about the environmental and health benefits of a plant-based diet.