New Blond Ale in Singapore Made From Recycled Sewage Water 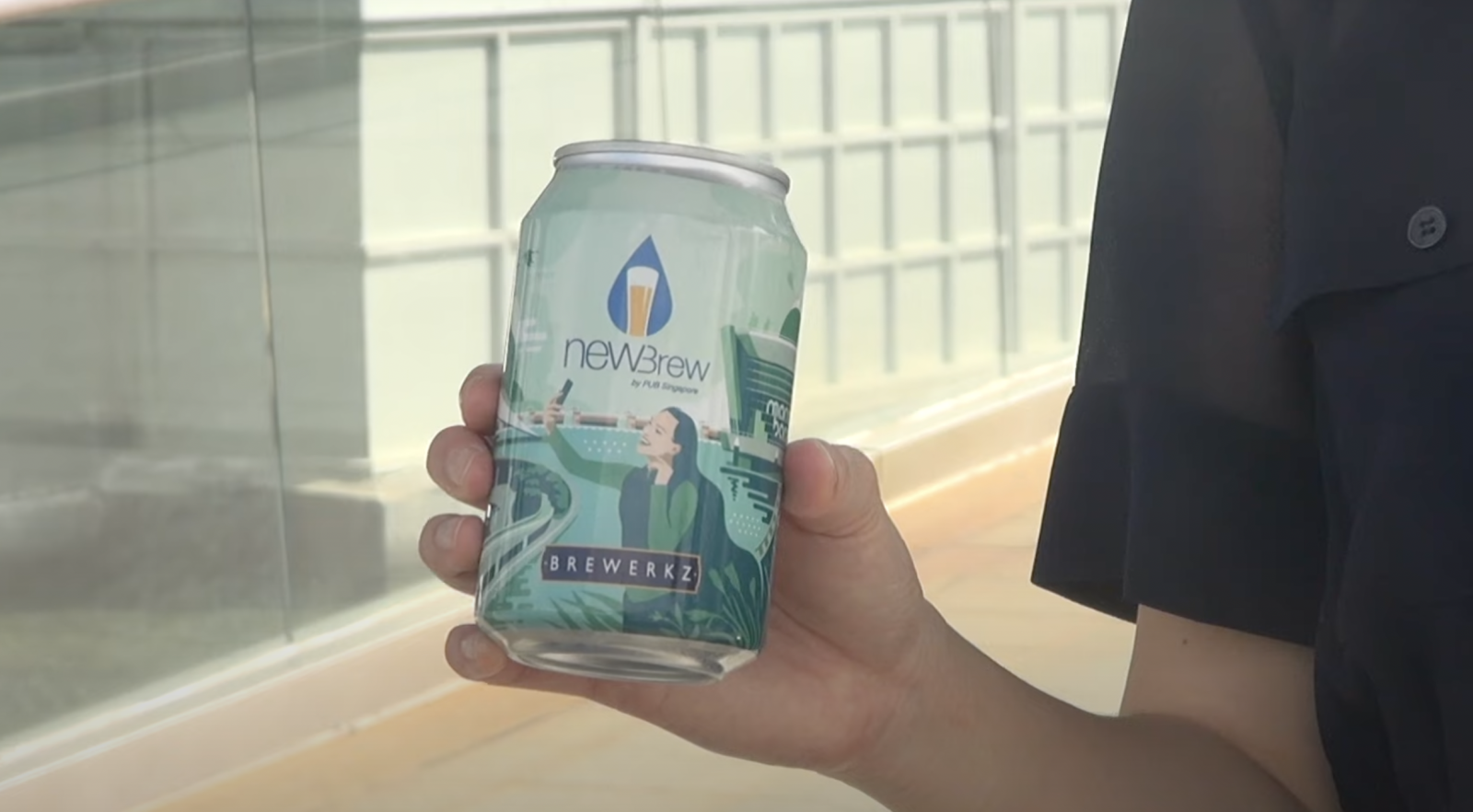 Don’t knock it until you try it! This new blond ale beer in Singapore called NEWBrew is made from recycled sewage water. The alcoholic beverage is made from NEWater, which is specially treated sewage water that was first introduced in 2003.

The island nation of Singapore lacks land mass and natural lakes or aquifers, which has made water a priority since they gained independence in the 1960s. They rely heavily on rainfall for their water supply, but dry spells have put them at risk for severe water shortages.

The sovereign state relies on desalination plants that turn seawater into drinking water through osmosis. Now, the NEWater process uses microfiltration to take out microscopic particles and bacteria from sewage water. The treated water then goes through reverse osmosis and ultraviolet disinfection to kill all remaining bacteria and viruses.

The government agency that is responsible for managing the country’s water supply teamed up with a local craft brewery, Brewerkz, to create NEWBrew. Although many may be skeptical about their beer coming from wastewater, most say that you can’t tell the difference. The beer tastes just like any other blond ale made from non-wastewater.

The drink first hit the shelves of Singapore in April of this year. Brewerkz said that the beer has been flying off the shelves, and they could potentially be sold out by July, The New York Post reported. They will decide whether to brew more of the ale after assessing customer reaction.