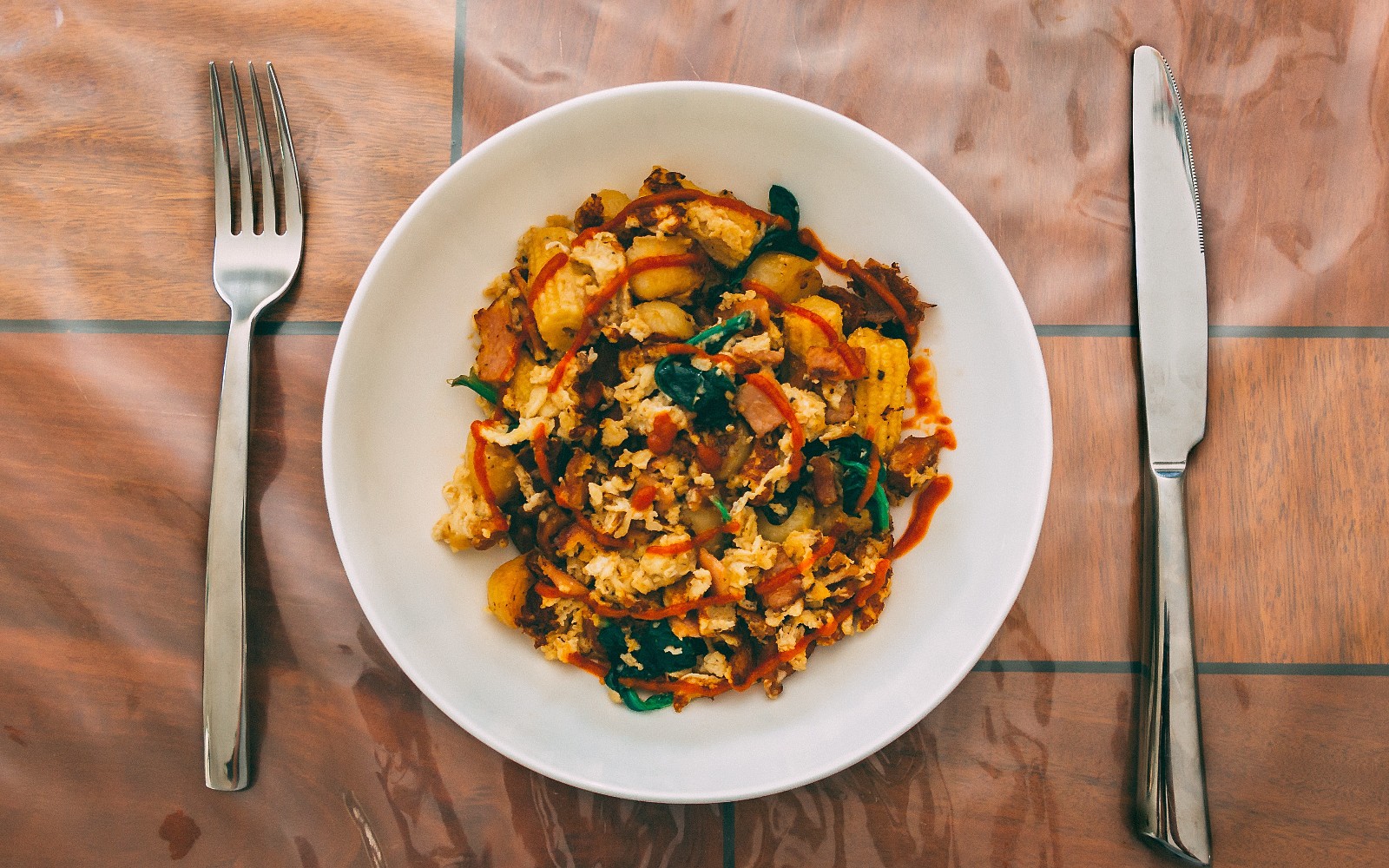 According to a new study by scientists at the Heriot-Watt University in Edinburgh, Scotland, it looks like even the meals we cook and eat at home are not free from omnipresent microplastics. If this seems shocking to you, it’s because IT IS! According to researchers, plastic particles floating in household dust settle on our plates and eventually make their way into our system. The research showed that we consume around 114 plastic microfibers per meal.

During the study, which is now published in the journal Environmental Pollution, mussels from around the coast of Scotland were gathered in order to learn how many pieces of microplastics humans might consume by eating them. Each contained about two plastic particles, which led the scientists to the conclusion that eating the mussels would lead to ingesting 100 microplastics a year.

As a control, the researchers also set down Petri dishes filled with sticky dust traps next to dinner plates in three separate homes. And this is where it gets interesting – after 20 minutes, an estimated length of a meal, 14 pieces of plastic settled on the dishes. Given the difference in size between the dish and the plate, scientists calculated that 114 pieces would settle on a plate during that same time. This means the average person is likely ingesting 13,731 to 68,415 pieces of microplastic per year.

“These results may be surprising to some people who may expect the plastic fibers in seafood to be higher than those in household dust,” said Dr. Ted Henry, senior study author, in a Heriot-Watt University press release.

As to the origins of the plastic particles floating in the air, the authors did not think that they came from the home-cooked meals or the kitchens where they were prepared. “Plastic microfibers found in the dust in our homes and the air we breathe can come from car tires, carpets and soft furnishings, as well as clothes such as fleece jackets,” explained Julian Kirby, member of Friends of the Earth. “These are regularly shedding tiny bits of plastic into the environment as they are worn away.”

We already know that microplastics are easily found in seafood, tap water, and bottled water. The impacts of ingesting microplastics is still not well-known, but, thanks to the recent findings, it is now an object of research. While it may be difficult to avoid ingesting unsuspecting bits of plastic, you can help stop this pollution at the source! To find out how you can join in the efforts to produce less plastic waste and help the planet, check out One Green Planet’s #CrushPlastic campaign!