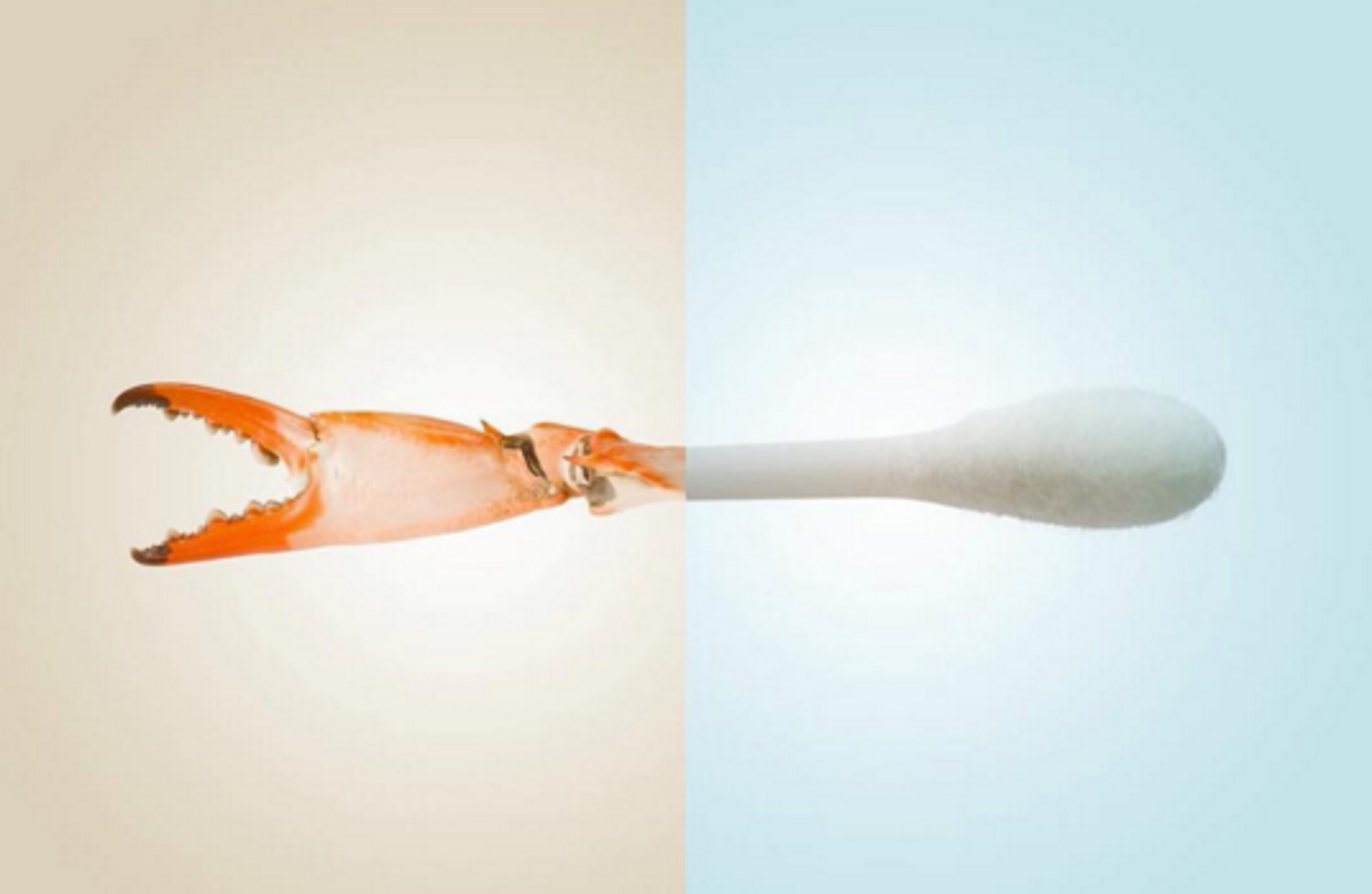 Living as we do in a culture that seems to value materialism and consumption above all other things, we are seldom encouraged to think about the hidden impact of our daily consumer choices. We are never told about the agony that goes into a steak, sausage, or glass of milk, or the sweatshop labor that is required to produce the majority of our cheap clothing. Nor are we told about the devastating fires that rage through Indonesia’s rainforests every year, in order to produce the palm oil that goes into so many of the cookies and snack bars that we consume here in the West.

One adverse impact that consumer choice is having on our planet is the fact that 8.8 million tons of plastic trash end up in our oceans every single year. 80 percent of this is derived from land-based sources. Single-use items that we typically throw away without a second thought, such as drinking straws, plastic bags, and beverage cups, have had a devastating impact on marine animals and ecosystems. Sea birds, turtles, crabs, and sharks are just some of the 700 marine species at risk: sadly, even the most enormous, majestic whales have died after ingesting too much plastic. Researchers have predicted that if current trends continue, the oceans will contain more plastic than fish by the year 2050. Plastic bags have even started showing up in the wintry Arctic, where polar bears have begun to consume them.

We use so many disposable plastics without thinking twice about their potential impact. A striking image posted to Surfers Against Sewage Instagram account underlines just who really suffers as a result of our seemingly “small” plastic trash.

Here we see what’s really on the other side of our waste bins. 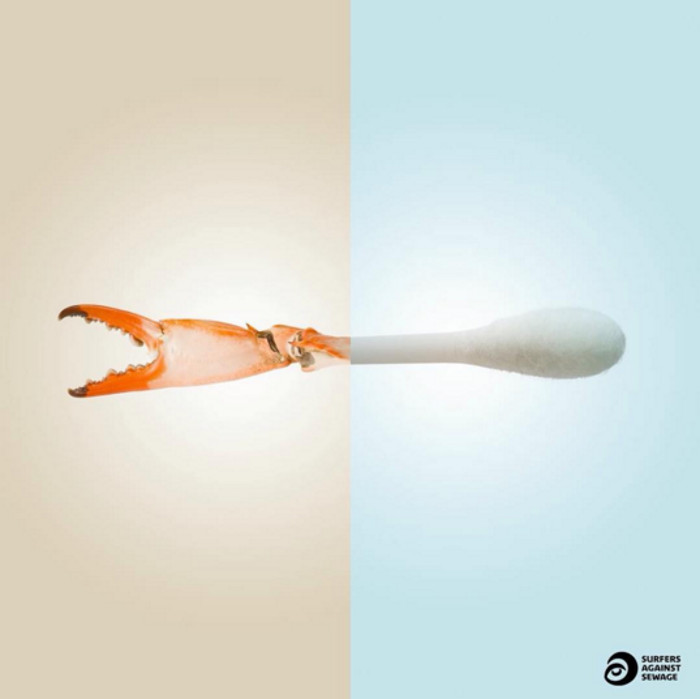 This image dramatically underscores the point that what we might consider to be nothing more than a tiny, harmless piece of plastic could be a death sentence for a marine animal.

Luckily, other dedicated individuals and groups are spearheading this change. Boyan Slat of The Ocean Cleanup campaign hopes to half the size of the Great Pacific Garbage Patch over the next ten years. Last year, a company called Seabin unveiled their plans to instal innovative new “floating trash cans” near a series of marinas and yacht clubs, to help suck up trash before it can be washed away into the open sea. A designer named Dave Hakkens recently invented an incredible DIY recycling machine that allows people to turn their everyday trash into useful objects.

However, if the battle to save our oceans from plastic is to be won, every single one of us needs to play our part. “Plastic is ubiquitous in modern society and seemingly unavoidable,” said Nil Zacharias, Co-Founder and Editor-in-Chief of One Green Planet. “But is it worth risking the lives of marine species, the health of the oceans and our own future in the name of convenience? By taking steps to minimize everyday plastics in our lives, we can crush plastic at the source and give marine life a fighting chance.”

As the leading organization at the forefront of the conscious consumerism movement, it is One Green Planet’s belief that reducing everyday plastics from our lives is not about giving up anything or sacrificing convenience, but rather learning to reap the maximum benefit from the items you use every day while having the minimum impact.