Ozone-Depleting Substances like Refrigerants, Solvents and Propellents Responsible for a Third of Global Warming 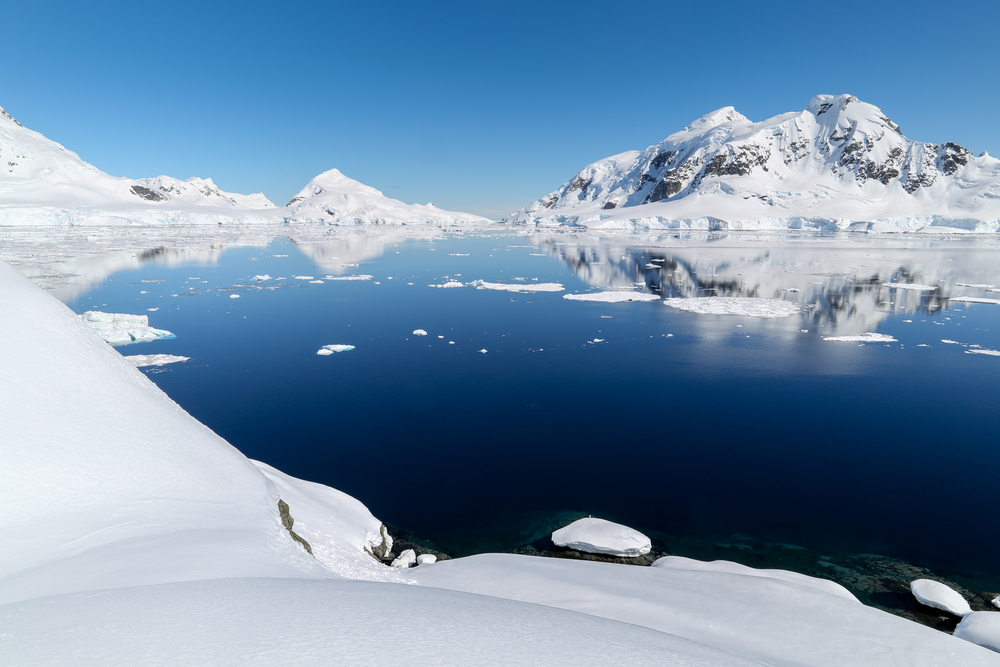 Experts have found that ozone-depleting substances are responsible for a third of global warming between 1955 and 2005. These manmade substances were banned in the 1980s as part of the Montreal Protocol after scientists found a huge hole in the ozone layer.

Ozone-depleting substances (ODS) include refrigerants, solvents and propellents. These were developed in the 1920s and 1930s. Columbia’s School of Engineering and Applied Science and the Lamont-Doherty Earth Observatory published a paper with their findings in January 2020. In the paper, researchers attributed half of arctic warming and sea ice loss between 1955 and 2005 to these substances.

Professor Lorenzo Polvani, lead author of the study commented on the report, “Climate mitigation is in action as we speak because these substances are decreasing in the atmosphere, thanks to the Montreal Protocol. In the coming decades, they will contribute less and less to global warming. It’s a good-news story.”

The Montreal Protocol was signed in 1987 and has now been signed by 200 countries. The global agreement dictates the removal and consumption of ODS.

Read more about climate agreements and mitigation in One Green Planet. Check out these articles: