The Terrifying Truth: Our Future is Tied to the Future of Sharks 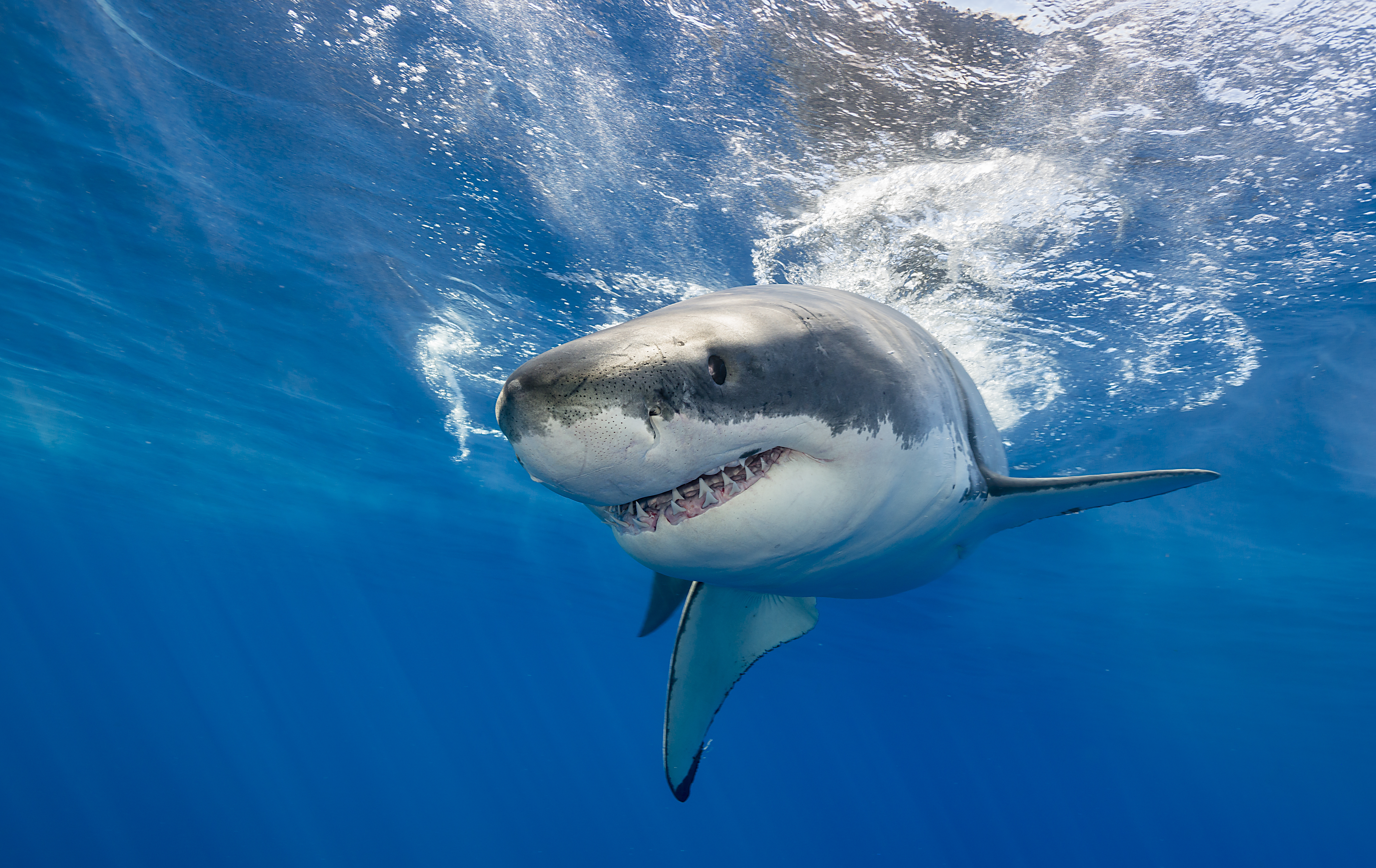 Mention the word “shark” to most people, and they will most likely think of a cruel, bloodthirsty monster along the lines of those portrayed in “Jaws” or the “Sharknado” series. When the word “shark” is used to describe a human, it carries negative connotations of deceitfulness and cunning. We seem to have developed an idea of the shark as a ruthless predator who will stop at nothing to procure some human flesh … but the reality is that sharks have good reason to be far more afraid of us than we are of them.

Between 1998 and 2013, shark populations plummeted by 60 to 90 percent because of the shark fin soup industry. The practice of shark finning – which involves slicing off a shark’s fins while the animal is still fully conscious, then throwing the shark back into the sea, to die a slow and agonizing death – is extremely cruel and largely unregulated. An estimated 100 million sharks meet their deaths in this manner every single year.

Luckily, there are positive signs that things may be moving in the right direction. Shark fin soup has traditionally been regarded as a highly sought-after delicacy in China, but a number of recent social awareness campaigns in the country have drawn attention to the horrendous toll that the dish has taken on the world’s shark population. As a result, public perception is shifting. In 2014, it was reported that shark fin sales in the markets of Guangzhou – the center of China’s shark fin trade – had plummeted by 82 percent. Last year, UPS committed to ending its shipments of shark fins, joining companies such as Philippine Airlines and DHL. Despite increased pressure from concerned members of the public, however, FedEx has yet to make a similar commitment.

The phenomenon of bycatch is another common cause of death for the world’s shark population. Commercial fishing trawlers typically set out with the intention of catching fish species most commonly eaten by humans, such as cod, tuna, and mackerel. However, an estimated 40 percent of their catches are comprised of untargeted marine species, including dolphins, manta rays, small whales, and sharks. The oceanic conservation group Sea Shepherd has estimated that “50,000,000 sharks are caught unintentionally as bycatch by commercial tuna and swordfish fisheries using long-lines, nets, purse seine, and gillnets.”

The Shark Foundation currently lists over two hundred shark subspecies as “endangered” and has also said, “more than 100 out of 400 shark species are being commercially exploited (and) many of these shark species are so overexploited that even their long-term survival can no longer be guaranteed.”

This picture of a lemon shark off the coast of the Bahamas might inspire fear in some people… but the truth is that sharks’ continued presence in our oceans is vital to ensuring the survival of our planet as a whole.

These animals play a little-known, but incredibly important, role in the fight to stop climate change. As apex predators, they consume species such as turtles, crabs, and stingrays, who would otherwise consume large amounts of the oceans’ carbon-storing vegetation. As the worldwide shark population has decreased, their prey species have become overabundant. Scientists have estimated that when just one percent of the seas’ carbon-storing vegetation is lost, 460 million tons of carbon are released into the atmosphere – the equivalent of the emissions that would be generated by 97 million cars!

There is no doubt about it: the sharks of our world – who are sadly reviled and feared by so many people – are holding this planet together. To learn more about why sharks are so important, and how you can help save them, check out the posts below.