Moby Calls on COP26 Leaders to Negotiate Plant Based Treaty 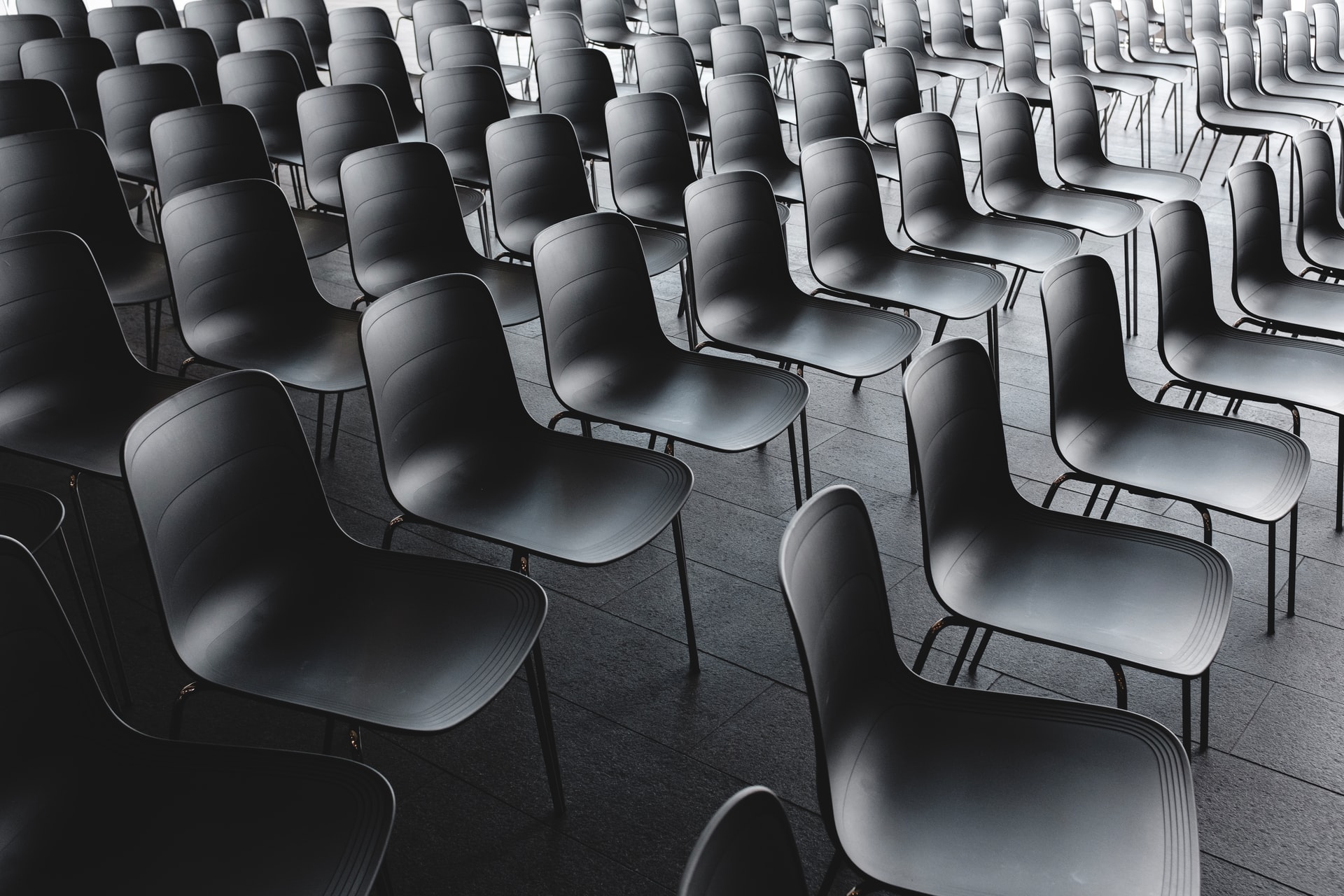 Moby has added his voice to the many other activists and celebrities calling on the COP26 officials to get more done at this year’s conference.

He has called on COP26 world leaders to discuss a treaty that will help the world make the shift towards a plant-based diet.

The vegan electronic artist made a video urging leaders to prioritize this plant-based treaty amidst the methane emergency caused by climate change.

Moby said in the video, “We face a climate catastrophe and especially a methane emergency. We need to strike a global agreement about a shift to a plant-based food system this year at COP26. We are on track to hit 1.5C warming around 2030 and 2C warming around 2040. This would lead to catastrophic climate impacts such as increased heat waves, more intense hurricanes, wildfires, droughts, food shortages, violent weather patterns, sea-level rise, climate refugees, coral bleachings, and the ongoing mass extinctions of thousands, tens of thousands, and millions of species.”

The plant-based treaty would move to restrict animal agriculture from expanding, limiting deforestation, and making a plant-based diet more available to everyone.

This is just one of the many important topics that will be discussed at this year’s COP26 conference in November.

Public figures and celebrities alike will gather together to discuss climate change and the necessary steps that must be taken. Take action before it is too late.