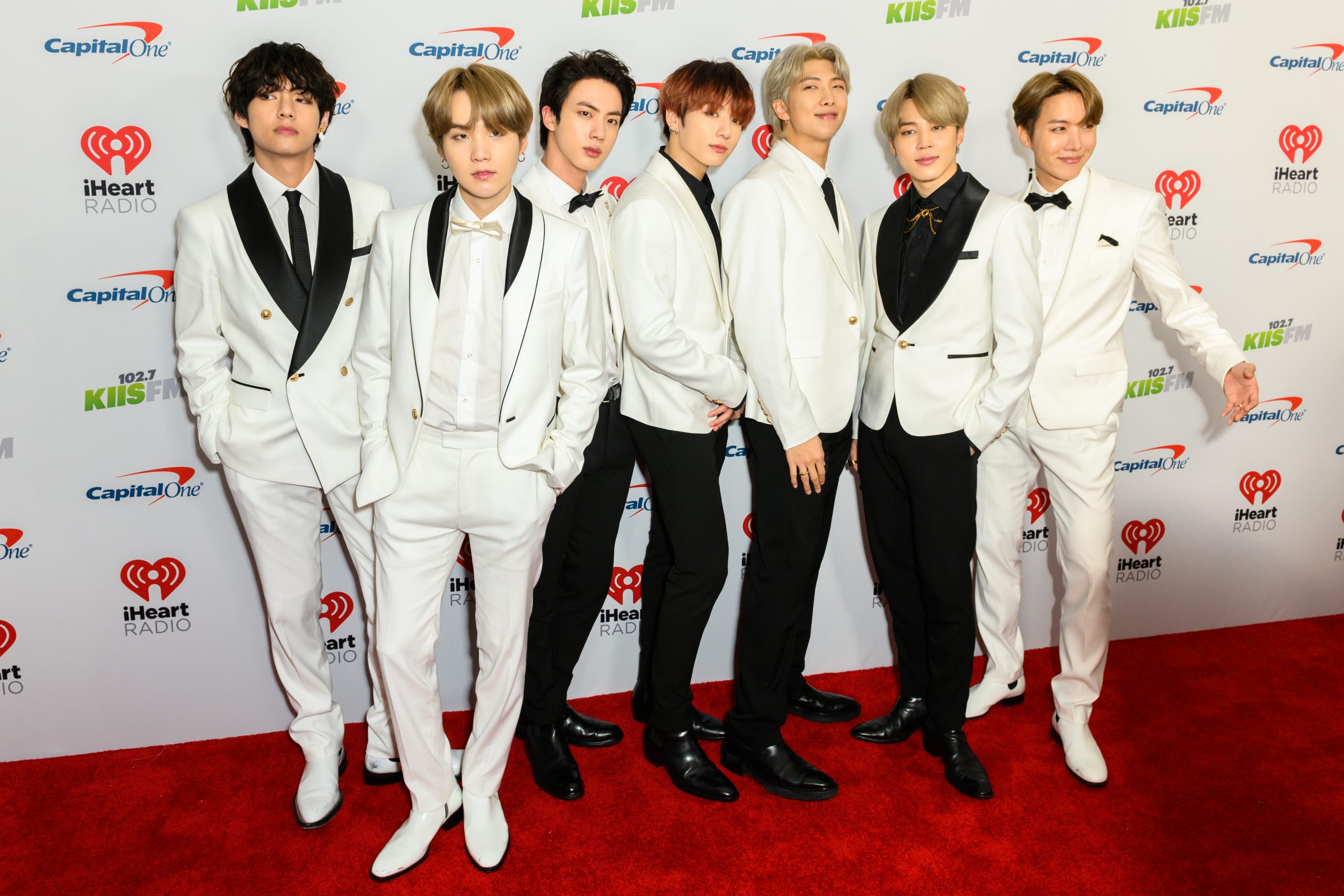 A new article in the Japan Times highlights how K-pop fans have become a unique force in bringing awareness to climate change. Using social media, fans are highlighting environmental issues.

Fans have used their platforms to bring awareness and funds to movements including Black Lives Matter and pro-democracy protests in Thailand. Now a new movement, Kpop4Planet, has emerged.

Indonesian student Nurul Sarifah, who set up Kpop4Planet, told Japan Times, “K-pop fans are mostly millennials and from the Gen-Z generation — we want to fight for our future. Every day we are experiencing these effects: pollution, heat waves, floods, wildfires. We can change this by doing good, just like how our idols did, so we can enjoy K-pop on a liveable planet.”

A post shared by Kpop for Climate Justice (@kpop4planet)

K-pop bands are also getting on board. Blackpink, a global superstar, released a video in December to bring awareness to COP26, the U.N. climate summit. Fans of BTS plant trees to honor bandmembers.

CedarBough Saeji, an academic who studies K-pop fan culture and is the assistant professor in East Asian languages and cultures at Indiana University Bloomington in the United States spoke to Japan Times about his view on the movement, “K-pop fans are generally open-minded and outward-facing in their approach to the world. If they weren’t, they’d listen to music from their own country in their own local language. It shouldn’t be surprising that they also share their views on their own local political, social and environmental issues.”

Sign this petition to demand that Biden and Congress work together to save our oceans, marine animals, and Earth by banning single-use plastics throughout the entire United States!

Young people are the future of the climate movement. Read more about Greta Thunberg and other young people involved, below: