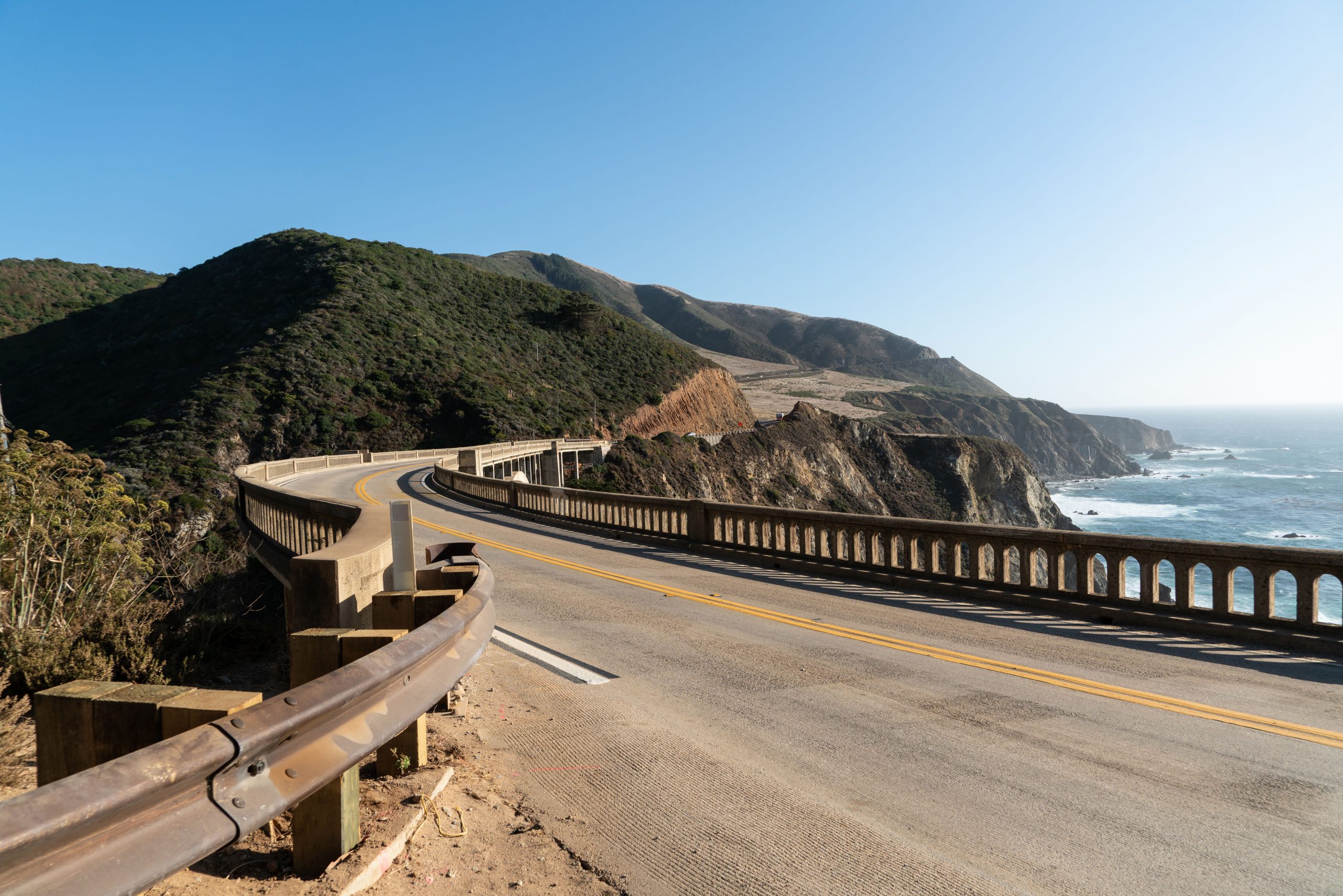 Climate change has threatened the scenic Pacific Coast Highway (PCH) in California. Part of the iconic roadway has been washed out by intense rainstorms south of San Francisco.

Gary Griggs, an erosion expert and University of California, Santa Cruz professor said future generations might say the highway was “great while it lasted.” Intense damage has plagued the highway and it has only gotten worse in the past few years.

Scientists point to large fires that took place in California in the summer, where 125,000 acres burned. Without vegetation and a large burn scar, the area became vulnerable to mudslides from heavy rainstorms. “Landslides have been a historic feature of Highway 1 along the Big Sur coast,” said Kevin Drabinski, a spokesperson for California’s department of transportation (Caltrans). “But this storm was very large scale and left significant damage in its path.”

The highway is currently closed for that stretch, and visitors must turn around when they reach the gaping hole now part of the PCH. Griggs said the road will get costlier and harder to repair as time goes on. He points to the increased frequency of rainstorms and fires affecting the area.

“There is no question that climate change is occurring,” said Griggs, “It would not be surprising to see this happening more frequently.”

Read more recent news about California’s fight against climate change, where scientists are focused on saving its forests.