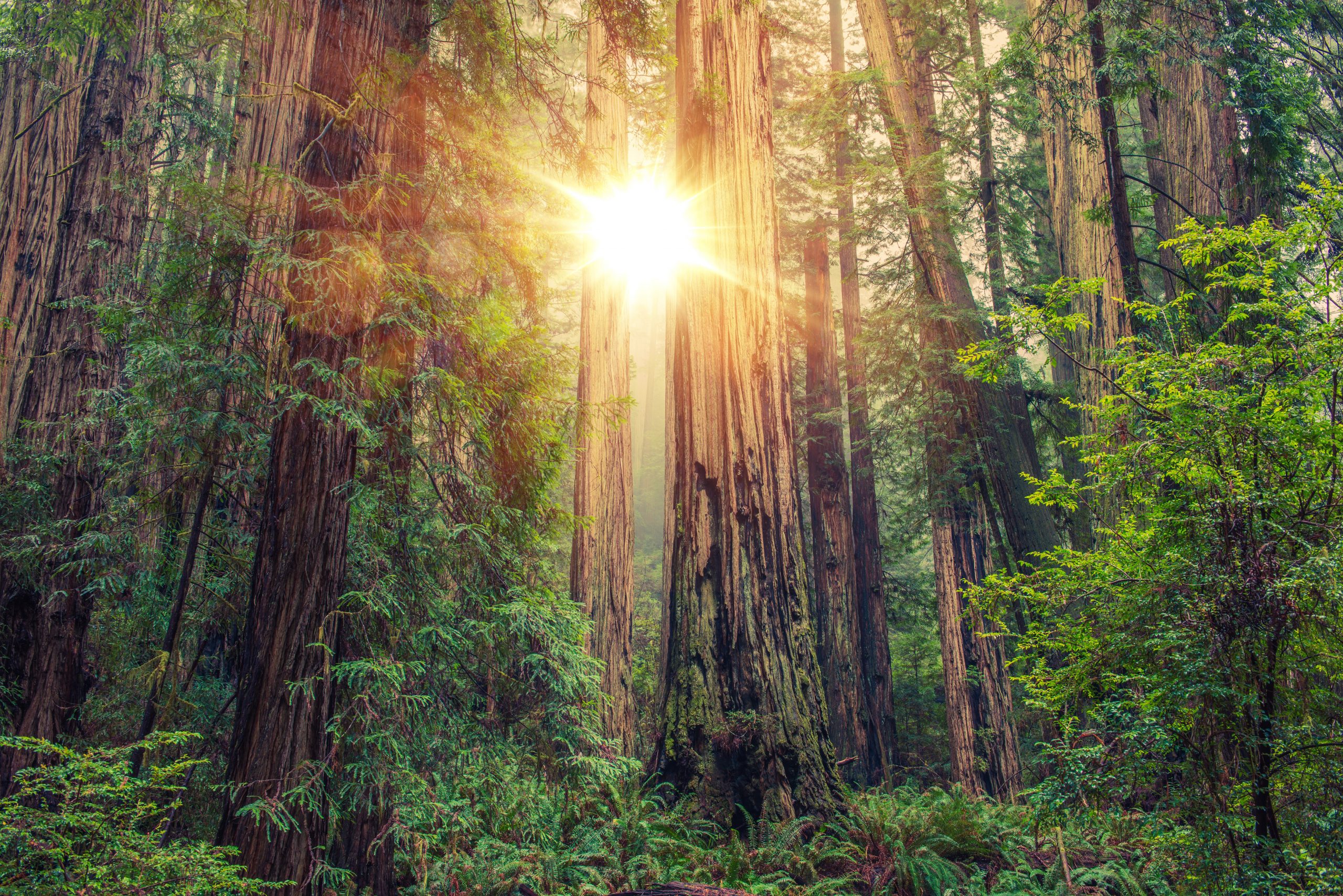 Thousands of irreplaceable trees in California are in danger due to climate change and related effects, including wildfires. Scientists spoke to CBS News about the trees, climate change, and how wildfires are threatening the wilds of California.

Redwoods, giant sequoias, and Joshua trees are all part of California’s beautiful landscape. Scientists are warning that last year’s fire season, which was already the worst on record, is only the beginning. Climate change will continue to accelerate the dangers of fire season.

Many sequoias and redwoods were already damaged or burned completely during prior fire seasons. The trees are only so resilient to our changing climate. Joanne Kerbavaz, the senior scientist at Big Basin State Park told the news outlet that she’s seeing the torments climate change can bring. “There’s a consensus that things are getting hotter and drier, and most of us who lived in this area can feel that,” she said. “And there is a consensus that fog patterns have changed, and that we know that in the redwood forest fog patterns are essential to maintain the redwood forests in this climate.”

Park Williams, an expert on the connection between fires and climate change, said that fires will get worse at a faster pace. “The really important connection between heat and fire is it’s actually exponential. And that means that for every degree of warming that you have in California, the amount of extra forest fire you get goes up more than it did in the previous degree of warming,” Wiliams told CBS News.

Sign this petition to demand that the California Fish and Game Commission immediately list sequoias, Joshua trees, and redwoods as protected under California’s Endangered Species Act!