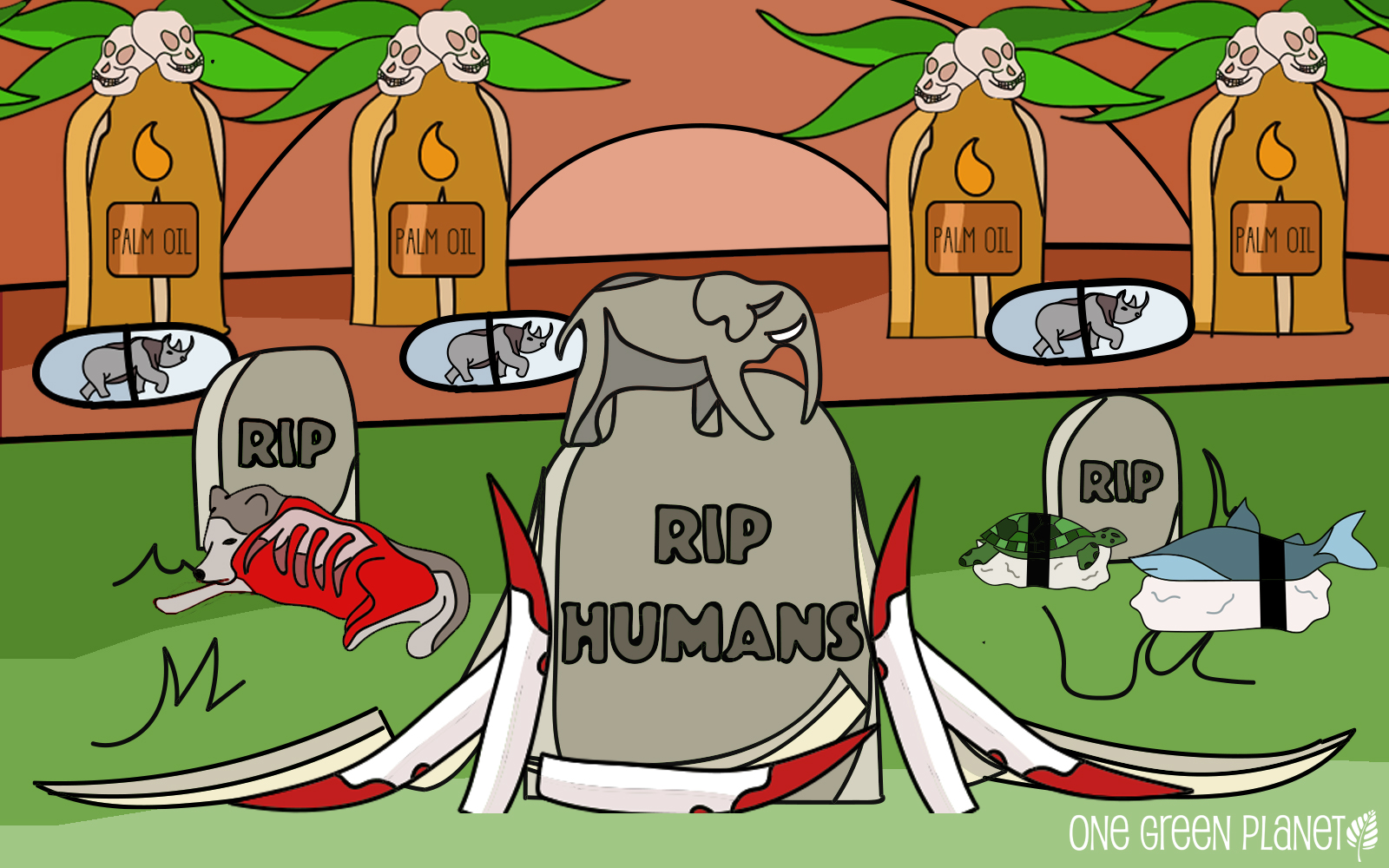 When you walk into the grocery store and pick up an item for purchase, you only get a small glimpse into that product’s lifecycle. You might read the ingredient label and consider what brand makes the product, but aside from this information, you can’t really know things like where the individual ingredients came from – or even more importantly, if an animal was indirectly harmed in the process. For example, if you picked up a box of crackers and read palm oil on the ingredient list, you might not automatically recognize the fact that the palm oil was sourced from the Indonesian island of Sumatra and that a family of orangutans was killed in order to make way for palm fruit plantations that made this one ingredient possible. Suddenly, that single box of crackers seems incredibly complicated.

Unfortunately, there are many foods and products that we buy that have similarly damaging impacts on the animals that share the planet with us. In the past 40 years, around 52 percent of wildlife have disappeared from the face of the planet for three primary reasons: poaching, habitat loss, and climate change. All of which are driven by human actions. The rate at which species are currently going extinct is a shocking 1,000 times faster than normal which has led many scientists to assert that we are in the midst of the world’s sixth period of mass extinction, and if we don’t do something to change our habits soon … we stand to send our global ecosystem into a complete state of collapse.

While this might seem like an entirely overwhelming task to take on as an individual, the good news is that we can help prevent the rapid loss of species by looking at how our consumption habits impact animals. These examples are hardly the only ways in which our everyday lives impact animals – but they are certainly some of the most dire. 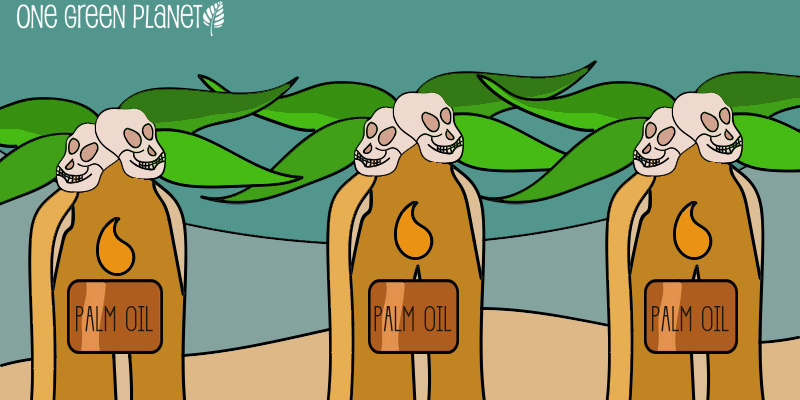 Palm oil can be found in around 50 percent of consumer goods, yet most people are unaware of the fact that it even exists. The majority of the world’s palm oil is grown in the two Indonesia islands of Borneo and Sumatra – which also happen to be the last remaining wild habitats for orangutans. In the past two decades, deforestation to create palm oil plantations has caused the orangutan population to drop to 40,000 remaining individuals. Scientists believe that the orangutan could go extinct in the next 20 years if nothing is done to protect them. 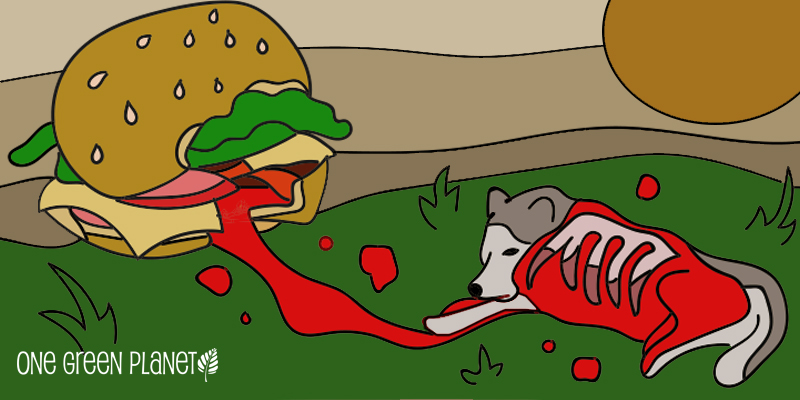 Livestock grazing currently takes up around 26 percent of the world’s arable land…and as the demand for meat increases, the need for space for livestock also increases. Unfortunately, in order to make room for these animals, others have to lose their native homes. In the U.S., livestock grazing impacts 14 percent of threatened or endangered animals and 33 percent of threatened or endangered plants. Wolves and wild horses have been all but completely pushed off their native range to allow for cattle grazing. When you eat a burger, turns out more than a cow might have suffered to make it possible. 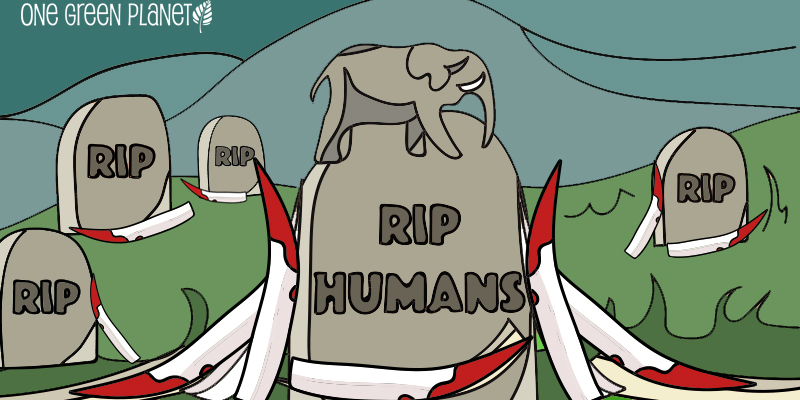 Every 15 minutes an elephant is slaughtered for their ivory tusks, all to make paltry objects like jewelry, piano keys, and nameplates. At current rates of poaching, it is estimated that the elephant will be extinct from the wild within our lifetime. While the loss of the elephant is devastating in and of itself, it also spells disaster for humans. Elephants play an important role in making grassland habitats habitable for humans. When elephants go, studies have shown that fewer trees grow, more virus spreading insects and water scarcity becomes a major issue. 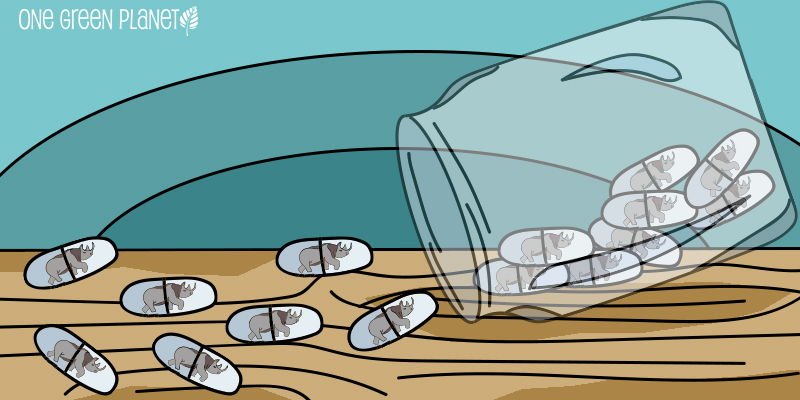 In Traditional Medicine, rhino horn is thought to possess powerful healing abilities. In reality, rhino horns are composed of keratin — the same material as our fingernails — and has no real salutary qualities. Yet, because of the “tradition,” rhino horns are still considered extremely valuable — in fact, it is more expensive than gold. Sadly, to meet this demand for rhino horn, three rhinos are killed every day. The Western Black rhino has already gone extinct and many more members of this species stand to as well. 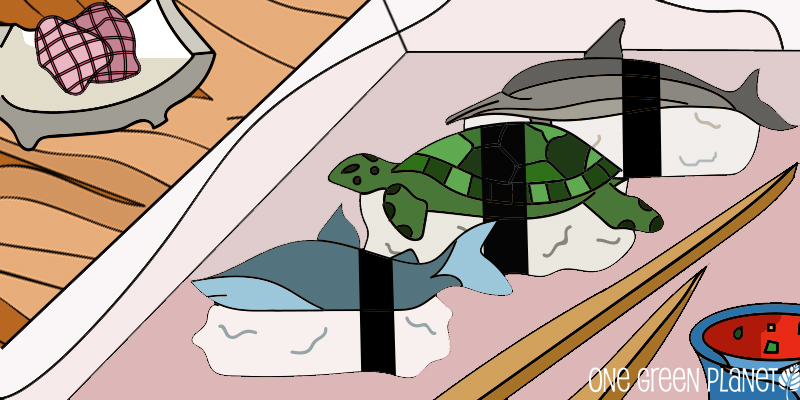 While the average American only consumes around 3.5 ounces of fish a week, when you consider how much fish that equals out to for all three million of us, that adds up to a lot of fish. Sadly, to continue to meet demands for seafood, commercial fisheries are turning to aggressive fishing methods that capture way more than just fish. It is estimated that 40 percent of marine catches is bycatch – non-target marine animals like sharks, dolphins, whales, and sea turtles. Meaning, there’s a high likelihood, there’s more than just tuna involved in your sushi roll.

Once you know what impact your actions are having on animals, it is your duty to make a change for the better. Here are a few ways you can get started:

Remember, when the buying stops, so can the killing.