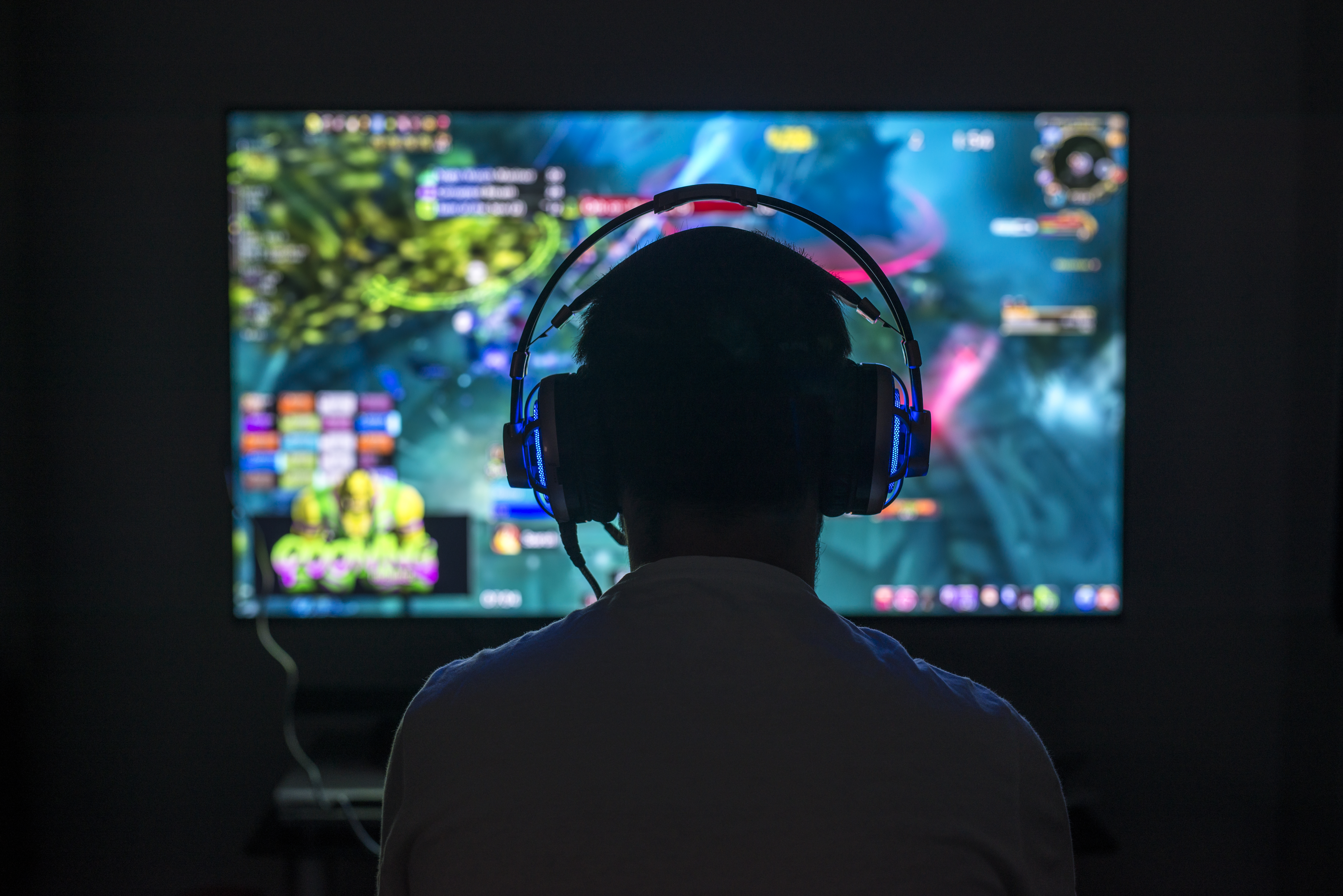 Becoming more conscious about the environment is more important than ever. In an attempt to reach a wider audience and encourage more action against climate change, some smaller video game creators have introduced virtual worlds that reflect the earth’s changing environment. According to statistics, there were 2.69 billion video game players worldwide in 2020. The figure will rise to 3.07 billion in 2023 based on a 5.6% year-on-year growth forecast. Video games can be used as powerful and effective tools to start raising climate change awareness at all ages, all around the world. These games have great potential to bridge the gap between knowledge and taking action. This is a small step that can lead to giant leaps in the right direction when it comes to protecting the planet.

1. Playing For The Planet

In the UN Climate Action Summit of 2019 in New York City, the Playing for the Planet initiative involves 20 companies that represent 970 million gamers globally who have pledged to actively use their platforms to inform, take action in the fight against climate change. According to The Playing For The Planet Alliance, “In total, the members of the Alliance have the ability to reach more than 1 billion video game players. In joining the Alliance, members have made commitments ranging from integrating green activations in games, reducing their emissions and supporting the global environmental agenda through initiatives ranging from planting millions of trees to reducing plastic in their products.”

Another climate change-related video game was developed by E-Link Media, and is called ‘Beyond Blue‘, an educational game about saving the ocean. It’s a single-player narrative adventure that puts you in charge of a research team to explore the creatures and mysteries of the ocean and learn more about the results of the rapid climate changes caused by humans. This immersive virtual experience focuses on engaging gameplay and science-focused achievements. According to a review of the game, “Beyond Blue provides players with a truly unique virtual underwater experience that encourages them to learn, explore and care more about the marine world.”

Plasticity by Plasticity Games is a virtual experience centered around waste management and recycling. In the game, Noa, the main character is a girl who leaves home in search of a better future. Throughout the game, you are asked to make choices within the plastic-filled world. Each decision you make carries a consequence, a few of which are irreversible. This immersive experience urges the player to consider the type of garbage they are throwing away and how they are getting rid of it. It brings to light the importance of recycling plastic and the drastic consequences that will eventually impact our world.

Ice Flows was created by the University of Exeter and InHouse Visuals (2016). It is a free-to-use scientific simulation game that tells the story of the impact of climate change on the Antarctic Ice Sheet. “The game tasks players with controlling the size of the ice sheet in order to get penguins to their desired destination. The climate changes whether that’s decreasing snowfall or increasing ocean temperatures, make it harder (or easier) for the penguins to catch fish, high-five birds and thrive in their environment.” The aim of this game is to provide information about the impact of climate change and the complexity of the ice sheet system in an accessible way to children and game players of all ages.

Developed by State of Play, Lumino City is a “puzzle adventure crafted entirely by hand out of paper, card, miniature lights, and motors – and resulting in a 10-foot-tall model city.” The creators of the game had the goal of raising awareness about renewable energy technologies and teaching players of all ages about sustainable practices. The puzzles within the game are centered around using renewable forms of power and ultimately becoming more self-sufficient.

Educational video games like these just might be a step in the right direction when it comes to raising environmental awareness. While nature has already been included in video games before, these newer games are encouraging increased engagement in environmental issues in a fun, immersive, and interactive way. In his piece about environmental consciousness in gaming, Nico King explains, “Games can be a compass, guiding players towards developing a positive attitude and mindset. Environmental games offers players opportunities to negotiate conflict, conduct ecological problem solving, identify problems and connect with other like-minded advocates.”