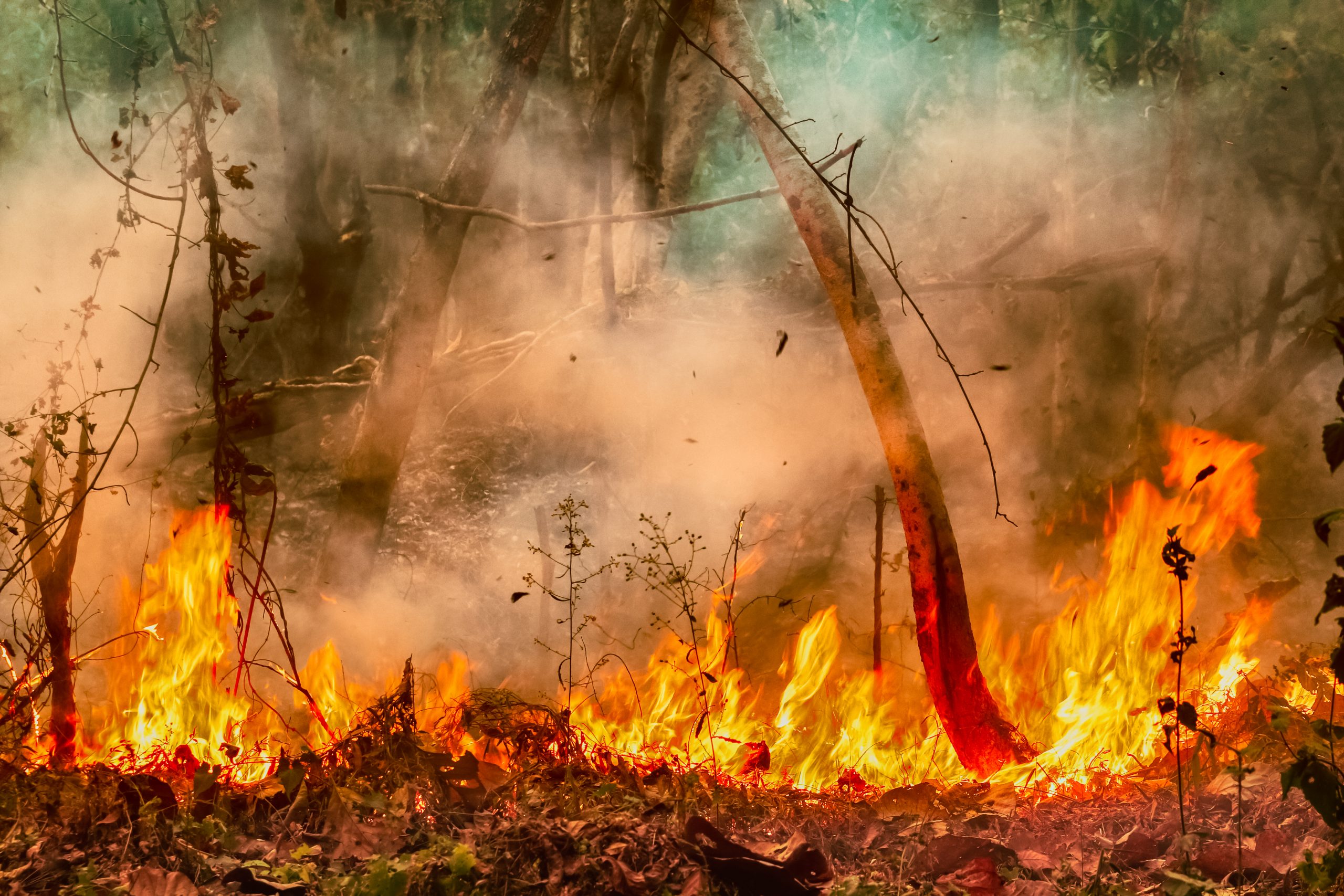 Brazil’s president Jair Bolsonaro has been stripping protections from the area and has been widely criticized by environmentalists since he took office in 2019.

“The deforestation numbers continue to be terrible and unacceptable,” said Marcio Astrini of the Climate Observatory NGO in WIO news, “Everything that brought us to this scenario of environmental chaos, of uncontrolled deforestation and crime taking hold in the Amazon continues to exist,” he said.

Read more about the Amazon and deforestation in One Green Planet, check out these articles: