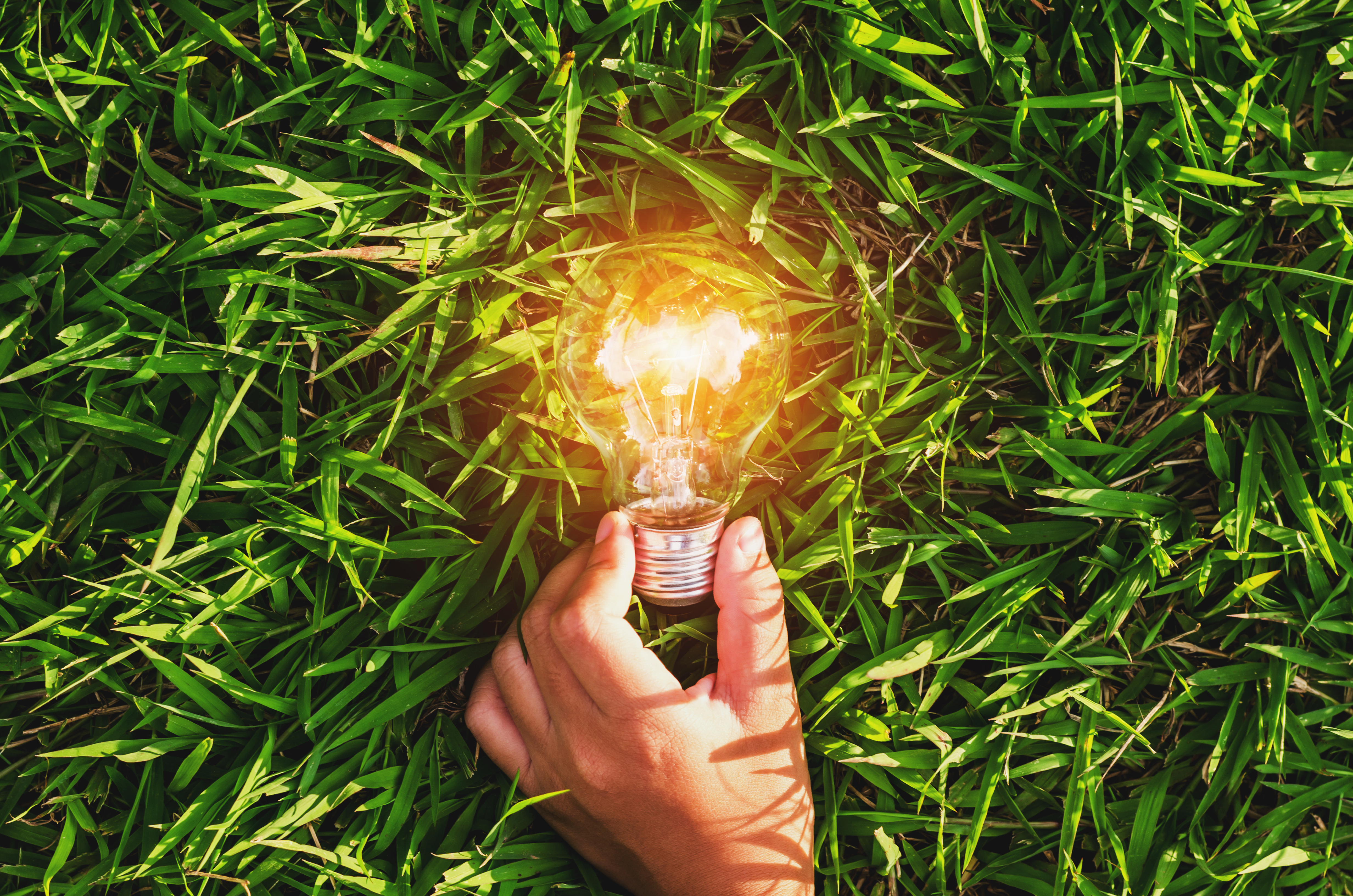 As the world searches for green solutions, we are learning to look to our problems for potential solutions. One of the problems that is becoming eminently clear is that consumerist cultures are creating far too much waste. Not only does the constant buying of stuff generate a steady flow of discarded packaging, but it also means products are being tossed out early, wasted (as in with food) and/or designed to nearly instantly become obsolete. Another massive problem is our consumption of energy and reliance on fossil fuels. We are demanding too much power, and it’s creating too much pollution.

With biodigesters, some of these waste problems can help to solve energy problems, and that’s an exciting way to look at renewable energy that isn’t getting nearly enough press. What if our garbage could be used to light our homes? Well, the reality is that this isn’t even a what-if question. We already have the capability to do this, both on a small-scale for private homes and a commercial scale for entire college campuses. What’s more is that, whilst producing the energy, we also get organic fertilizer on a daily basis to grow more food to feed it. That’s sustainability.

What is a biodigester?

One of the easier ways to explain a biodigester is to explain what happens when we don’t use one. When we throw food away and it goes into the landfill or even into our compost bins, it—like all organic matter—begins to break down. As the organic waste heats up and decomposes, it releases methane gas. Typically, this gas goes into the atmosphere, at which time it becomes a serious contributor to greenhouses gases. A biodigester is a contraption that captures the methane gas so that we can use it.

How a Biodigester Works

Biodigesters work via utilizing anaerobic (without oxygen) decomposition and collecting the gases made in the process. This is done by putting the waste underwater in a sealed tank. Methanogenic bacteria build up, and they do the work of breaking down the waste, in the process producing methane gas. The methane gas bubbles up to the surface, but rather than floating off into the ethers, its only option is to move into storage tanks. Those storage tanks can be hooked up to cookstoves, a la propane or natural gas, or the methane can be piped to generators to provide renewable energy.

In essence, a biodigester works a bit like a dodgy stomach. As food (and other organic materials) get converted into effluent, the digester gets more and more gassy. Our stomachs, like cow’s stomachs, produce methane, and however odd it may seem, that methane can be used to run a stove or a generator. In more juvenile terms, the whole light-a-fart joke explains it all: Digestion makes flammable fuel. A biodigester just mimics what happens in our stomachs, and makes better use of it than an immature, albeit culturally ubiquitous, joke.

Realistically, one vegetable-happy, home-cooking household will only produce enough daily scraps to power a stove for a couple of hours. However, biodigesters work on more than food scraps. They can be feed a number of nitrogen-rich materials that normally cause waste stream problems. Grass clippings and garden prunings are great fodder for the digester. But, the most untapped resource is manure, both animal and human. We tend to flush our poop away, where it threatens to contaminate water sources and cause massive problems. Animal farms struggle to find an avenue for all the cow, pig, chicken or whatever kind of manure they produce. Biodigesters could convert all of this into usable energy, all the while processing it into safe fertilizer rather than harmful sewage ponds.

Why This Is Greener

While wind, hydro, and solar energy are all renewable sources of power, none of them actually solves another problem humans have created: excessive, concentrated waste. With biodigesters, we are getting much more than just electricity and gas to use in our homes. The process gives this kind of waste we produce a viable purpose, as well as addresses at least part of the problem of our overflowing landfills and sewage treatment plants. In the end, we get wholesome, organic fertilizer rather than something that pollutes the planet.

Again, the amazing thing is that we already have the technology to do this. In fact, in some places it’s being done and powering thousands of homes, yet we are fracking for natural gas, destroying ecosystems with dams and creating toxic waste with deep cycle batteries. It’s not to say that other sources of renewable energy aren’t helpful, but isn’t it worth thinking about this one, too? Biodigesters are an amazing, renewable and green energy solution.