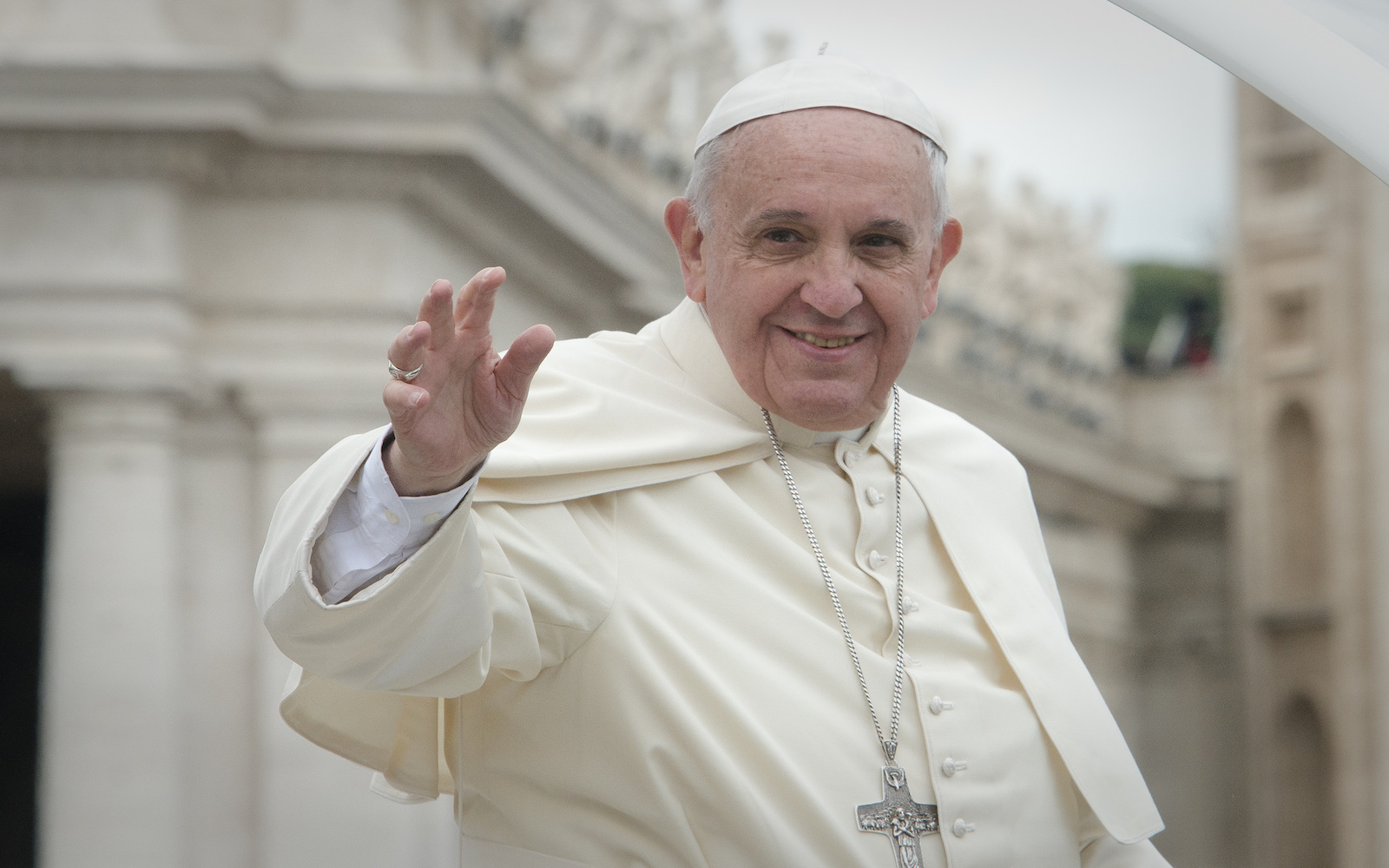 Over the past few years, Pope John Francis has offered many words of wisdom regarding what we citizens of Planet Earth must do to solve our current climate crisis. At a recent conference held at the Pontifical Academy of Sciences, The Pope made perhaps his most urgent statement yet about climate change and how our dependence on fossil fuels is rapidly accelerating it.

Specifically, Pope Francis reportedly warned that climate change has the power to “destroy humanity” and emphasized the need for energy leaders to help the world’s population transition to using clean fuels so that we may avoid disastrous consequences.

The private conference was attended by around 50 oil executives, investors, and Vatican experts, all of whom side with Pope Francis and the countless scientific researchers who have proven that climate change is a direct result of human activity. Among the participants were Darren Woods, CEO of oil and gas giant ExxonMobil, Claudio Descalzi, head of Italian energy group Eni, and Larry Fink, CEO of BlackRock, the largest investment management corporation in the world.

In a speech at the end of the two-day conference, Pope Francis condemned the continued use of environment-destroying fossil fuels, stating, “Our desire to ensure energy for all must not lead to the undesired effect of a spiral of extreme climate changes due to a catastrophic rise in global temperatures, harsher environments and increased levels of poverty.”

Underlining the pressing need for an energy mix that will reduce pollution, end poverty, and foster social justice, The Pope urged top oil companies to aid in society’s transition from the dirty fuels of the past and present to cleaner energy sources that will bring about a sustainable future. He reportedly called this transition “a duty that we owe towards millions of our brothers and sisters around the world, poorer countries and generations yet to come.”

In recent years, the oil and gas sector has received mounting pressure from investors and activists to play a bigger part in working to limit greenhouse gas emissions to the levels outlined in the Paris climate agreement. The Pope’s recent statement is yet another call for change.

We sincerely hope that the words of Pope Francis will drive oil bosses to put the health of our planet and its citizens over their own profits by stepping away from fossil fuels and instead committing to renewable energy. After all, our future depends on it.

Want to learn more about how you can do your part to limit greenhouse gases and slow climate change? Check out the #EatForThePlanet book!