Why Bears Ears Is About More Than Land, It’s About the Future of Our Environment 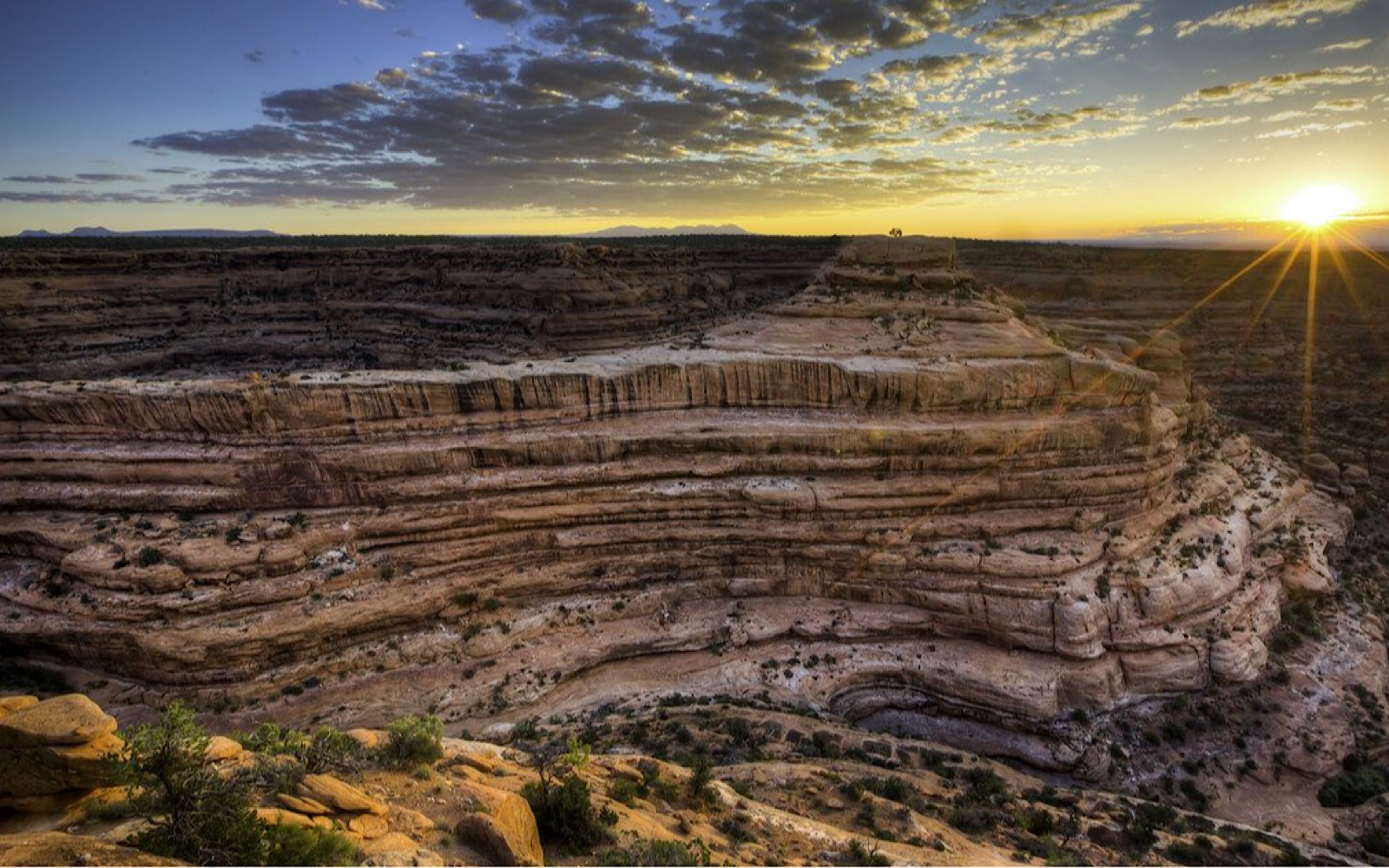 This post was originally published on the Greenpeace blog, here.

I live in Salt Lake City, and there is truly no place like home. Nestled in the foothills of the Wasatch mountains, summer rains and autumn colors nearly take your breath away. On winter evenings, after a fresh snowfall, it almost looks like a Thomas Kinkade painting.

However, if you go outside in Salt Lake City right now, you might not recognize it.

The air is thick and smoggy, creating a grey haze of the city skyline. The bitter cold has a dirty taste to it. And the oil refinery, just a couple miles north of the city, keeps plugging away, pumping thick smoke into the air by the tons.

If you’re lucky enough to escape the city to higher elevations, you’ll notice, in the midst of a scarred mountain range and a congested freeway, a thick brown blanket of smog covers the Salt Lake and Utah Valleys along the Wasatch front.

It’s the city’s first inversion of the winter, arriving nearly a month earlier than in years past.

It’s also a week after President Trump arrived in the State’s capital to announce the reduction of Bears Ears National Monument in Southern Utah.

There’s a lot of confusion surrounding Bears Ears, but to me, a Utah and Salt Lake City local, it’s illustrative of a much bigger problem. 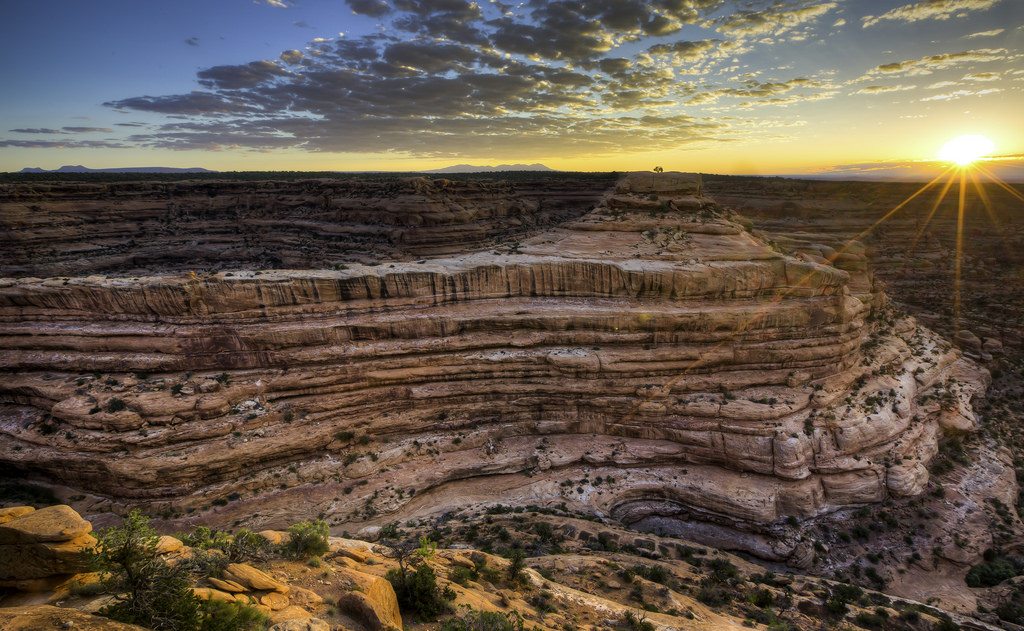 It’s About More Than Land

There are strong feelings on both sides of the argument, and you can’t simply dismiss one for the other. Was Bears Ears an overreach in the first place? Was federal protection the only way to ensure that oil and mining companies don’t exploit the area?

These are difficult questions to answer on a political level, but as I listen to friends grieve for the area where they’ve enjoyed camping, climbing, hiking, and learning about our natural resources, and grieve for the native American tribes affected, I’m struck by the fact that Bears Ears is about more than land. 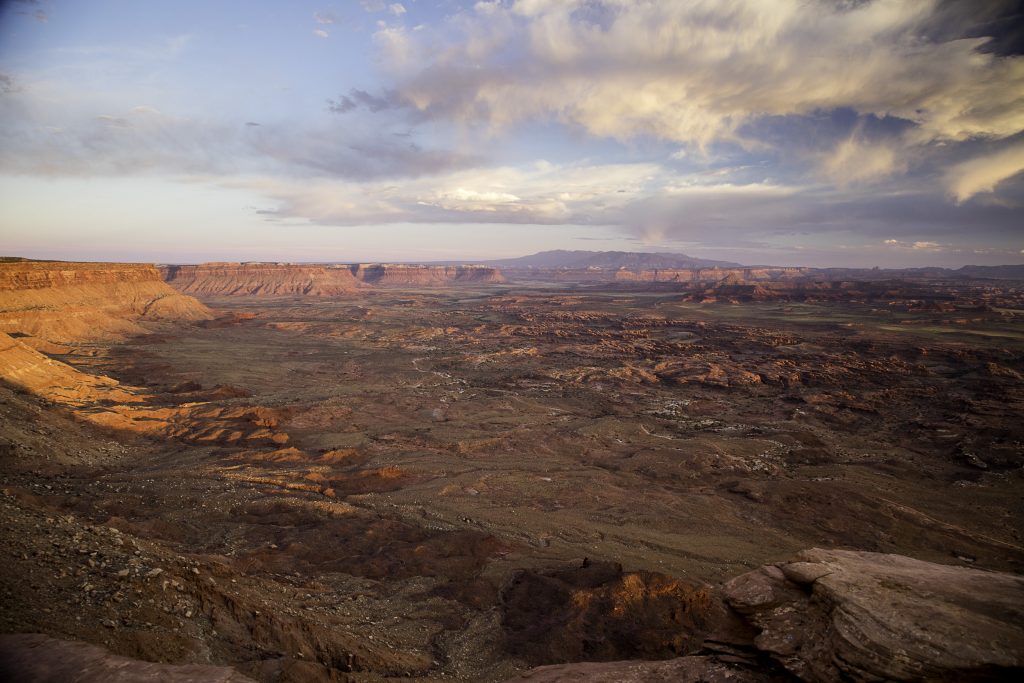 There’s a bitter divide between progressives in Salt Lake County who push for environmental reform and who, with incomes double than the rest of the state, embrace the opportunities that Utah’s unique outdoors provide: camping and winter sports in some of the most sought-after locations.

Conversely, there’s everyone else. Largely hard-working, blue-collar families who, to a great extent, rely on more industrial opportunities. (In many cases, it’s all that’s available to those living in rural areas.)

Residents in San Juan County (where Bears Ears is located) are no exception. They feel that the National Monument status of their land limited their job options … but those options are dwindling anyway.

Coal and oil, the very industries that many of us fear will exploit the newly freed land, are finite resources. This isn’t new information, and yet we continue to ignore that fact, shirking any sort of genuine effort towards investing in renewable resources. (Jobs that could actually sustain the same families currently relying on industrial opportunities from mining and oil.)

Today, because of air pollution, you could hardly see the tallest buildings in the state. This is a problem that has only worsened as policies and social acceptance of poor environmental behaviors continue to put a strain on our resources.

What does that even mean?

Does the reduction of Bears Ears make it vulnerable to exploitation by oil and mining companies? And if so, what does that mean for our environmental future?

If you look across the Salt Lake Valley, it’s impossible to miss the scars across our mountain ranges. The Uintahs are part of a national forest (and therefore protected), but the Oquirrh mountains on the other side of the valley, partially protected by the Bureau of Land Management, are the property of the Kennecott Mine. Each year the Oquirrhs are broken into and destroyed a little more. 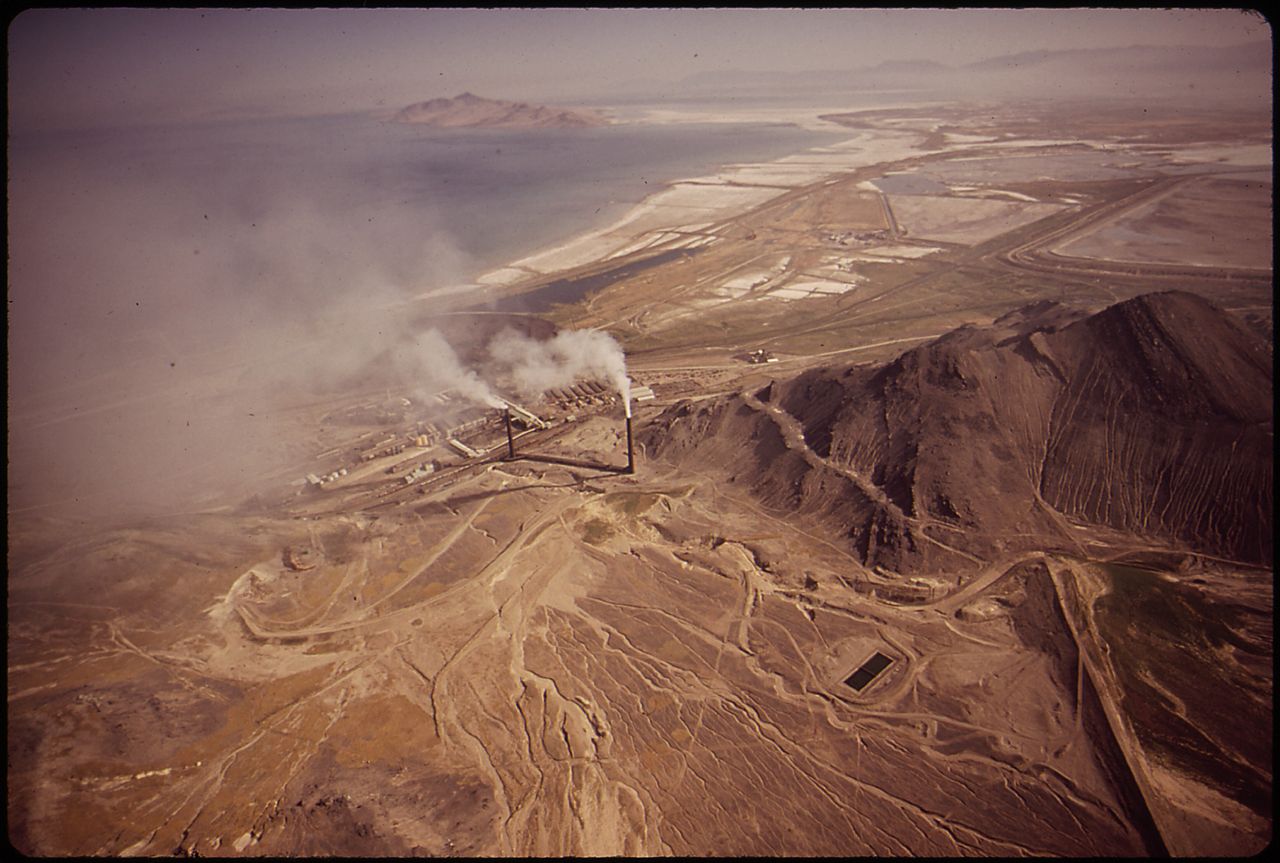 Utah is the fourth-ranking state for oil and coal production on federal lands … which, coincidentally, makes up two-thirds of the state. And as of 2015, 33 percent of Utah’s oil production came from tribal lands.

If we want to continue to live in and appreciate Utah’s beauty, we have no choice but to protect it. And, honestly, that choice isn’t difficult when you consider that oil, coal, and other energy sources of the past won’t be around much longer.

Utah’s politics has already chased away the outdoor retailers, an industry that, while problematic, is supportive of a sustainable future. Yet Utah’s legislators insist on moving backward and remaining obstinate in the face of some seriously scary science.

For many, this seems to be a Utah problem. But, it’s happening in other places, too. The Trump administration ordered a review of 27 monuments, and places like Cascade-Siskiyou National Monument in Oregon is being targeted as well. While many of us are doing what we can, the effort to protect our land and our resources requires activism from everyone.

If we want to preserve natural beauty, then our energy sources need to change.

2. Creating a better market for environmentally friendly products and services

3. Changing our cultural expectations and societal norms in a way that values and prioritizes our planet

It’s not just Utah’s land that’s ultimately at risk, it’s yours, too. Maybe once we show our legislators that there’s a better way to line their pockets, we’ll start seeing some actual change.