Top Ten Climate Change Myths and How to Debunk Them 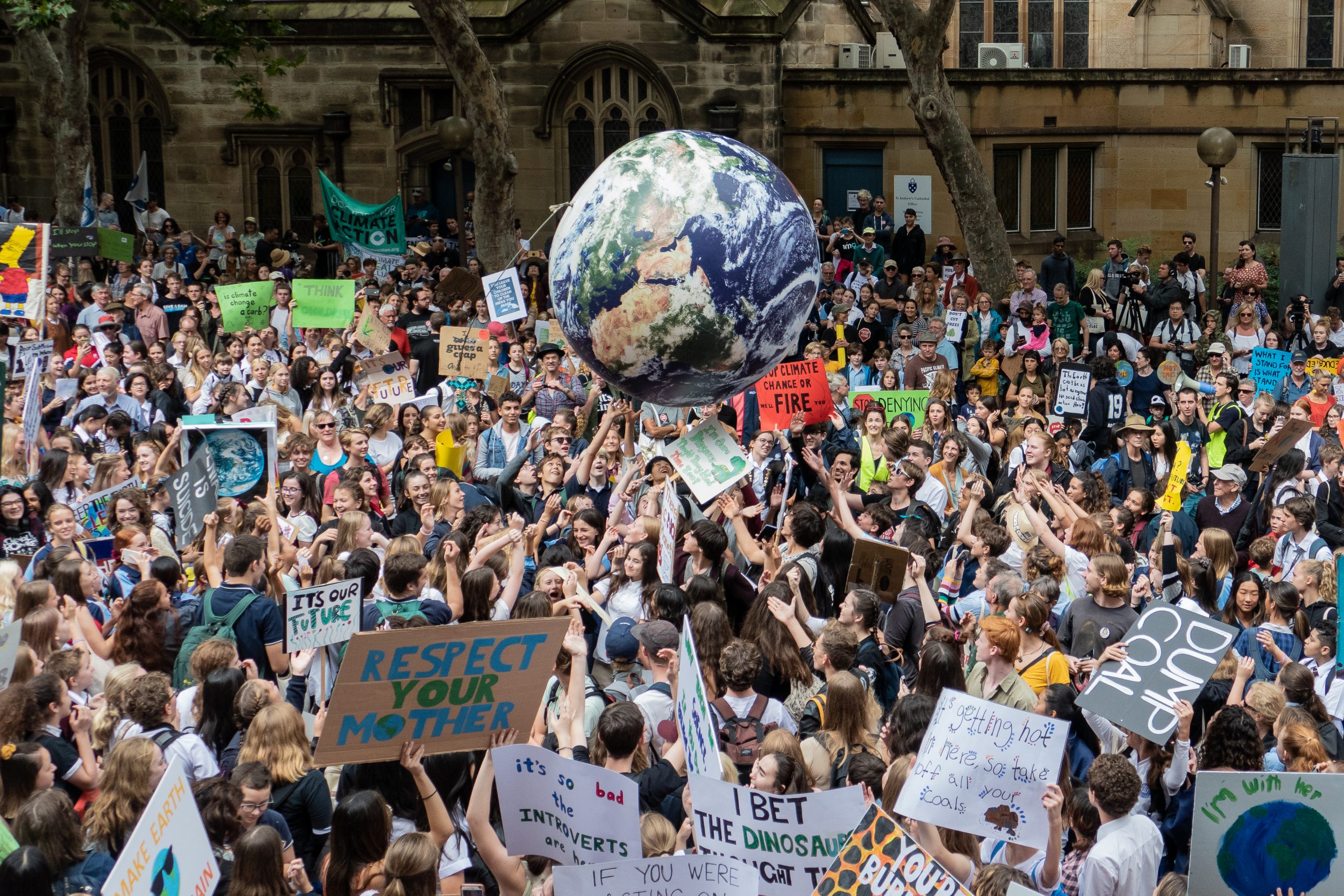 Climate change has been rigorously studied and the scientific consensus is strikingly clear. The fact that humans have driven climate change is well-documented and widely agreed upon. Yet misinformation or misleading claims about climate change still continue.

Here are 10 common climate change myths and how to debunk them:

1. “The Earth’s climate is always changing.”

During Earth’s 4.5-billion-year history, the climate has continuously changed with gradual increases and decreases in temperature. But the current rapid warming is unprecedented and is not part of a natural cycle of warming and cooling.

Most models predict that Earth will warm between 2 and 6 degrees Celsius in the next century which is 20 times faster than previous warming cycles.

And no, it’s not just the sun — the sun is actually at its lowest energy output in hundreds of years according to NASA. Since 1750, the warming driven by humans burning of fossil fuels is over 50 times greater than any warming effect from the sun itself over that same time interval.

“Our best estimate is that 100 percent of the warming the world has experienced is due to human activities. Natural factors — changes in solar output and volcanoes — would have led to slight cooling over the past 50 years,” said climate scientist and data analyst Dr. Zeke Hausfather.

However, one week of cold weather has nothing to do with the long-term trend of increasing global temperatures across the Earth’s surface.

As Time Magazine outlined, Trump and other climate change deniers fail to understand the difference between weather and climate.

Climate change includes global warming – the broad temperature increases across the Earth’s surface – as well as other climate phenomenon resulting from excessive greenhouse gas emissions. Worsening snowstorms have even been linked to climate change.

In fact, in its first seven months, 2020 was already named the second-warmest year on the books according to National Oceanic and Atmospheric Administration whose records go back 141 years.

Small fluctuations in the Earth’s temperature can lead to large climatic change. Shifts in regional precipitation, increases in extreme climate disasters, ocean acidification, melting glaciers, and rising sea levels are the result of just a few degrees of warming.

And we have already seen these impacts of rising temperatures including more extreme weather disasters and ice melting in the Arctic.

4. “Animals and plants can adapt.”

For most animals and plants, climate change is occurring too quickly for them to adapt to the changing environment. They are losing food and water sources and shelter as temperatures rise and extreme climate disasters wreaked havoc on their habitats. And they have already lost significant amounts of habitat from deforestation and humans building roads, highways, and infrastructure on natural lands.

Animal populations have already declined nearly 70 percent due to human activity over the last 50 years. Human behavior has also put 40 percent of the world’s plant species at risk of extinction.

5. “Carbon dioxide makes up a small portion of the atmosphere so carbon emissions don’t matter.”

Although carbon dioxide (CO2) only makes up a small fraction of the atmosphere, it can still have a significant impact on the Earth’s temperatures.

According to NASA, CO2 accounts for about 20 percent of the greenhouse effect where greenhouse gases trap infrared radiation which warms the Earth’s surface.

Even before Donald Trump was president, he often tweeted that climate change was a Chinese hoax. During his time in office, President Trump continued the rhetoric that China is to blame for the changing climate. Trump’s climate denial is no surprise and his comments have popularized the myth that China caused climate change.

As Trump pulled the U.S. away from being a global climate action leader, China has stepped up. The country has pledged to be carbon neutral by 2060 and become the largest investor, producer, and consumer of renewable energy in the world.

While all countries have contributed to the global issue of climate change, its’ time for countries with more economic capital to be true leaders in the fight against climate change rather than pointing fingers at other nations.

A 2019 study evaluated 17 climate model projections published between 1970 and 2007, with forecasts ending on or before 2017. It found 14 of the 17 model projections were consistent with observed real-world surface temperatures, even when factoring in the actual rise in greenhouse gas emissions.

8. “Climate change is a problem for future generations.”

The effects of climate change are already here: global food insecurity, climate refugees, and more frequent infectious disease outbreaks. And these phenomenons are occurring in both developing and developed nations.

Just in recent months, the U.S. has been wrecked by stronger hurricanes, wildfires, droughts, and other climate-related disasters. Surveys find that around three-quarters of Americans have seen the effects of climate change firsthand.

The idea of a carbon footprint is a great way to measure greenhouse gas contributions from certain activities. But the fossil fuel industry has used the concept of individual carbon footprints to blame the climate crisis on day-to-day personal choices.

While avoiding air travel or switching to plant-based diets can significantly reduce emissions, and are meaningful when done in the long-term, the onus of climate action falls on large companies who mercilessly pollute the environment but point the finger at the powerless individual for using a plastic straw.

Just 100 companies are responsible for 71 percent of global emissions, The Guardian reported. Mass climate action on the micro-level can help but the heavy lifting must come from systemic changes in the fossil fuel industry.

However, actions taken now can stop things from getting much worse during this century and in future generations.

Luckily, climate and energy experts have outlined what needs to be done by focusing on scaling up the proven solutions, in the biggest emitting countries, through effective policy measures. Scientists know what needs to happen including 100 percent clean electricity; more energy-efficient vehicles, buildings, and factories; and stronger controls of global warming super-pollutants.

Companies must be held accountable for their emissions targets or climate pledges. And individuals must commit to long-term meaningful changes to help the environment. Individuals can do a lot when they join together to hold companies and countries accountable and push for climate policies on all levels of governance.