Can It Be?! WWF Condones Animal Suffering at SeaWorld 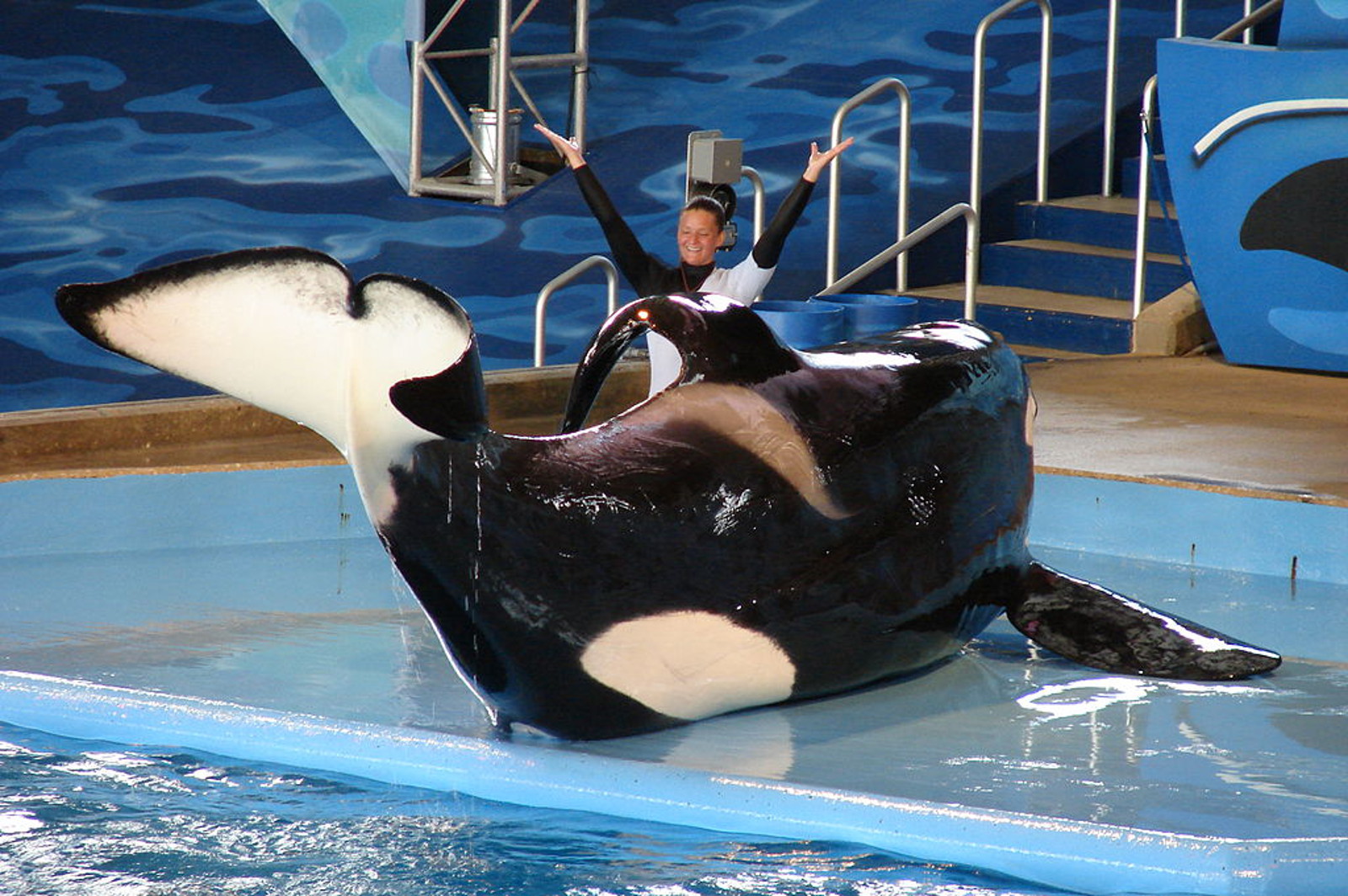 In May of this year, details of the long-term partnership between WWF (World Wildlife Fund) and SeaWorld were exposed. This partnership came as a shock to animal advocates, with the realization that WWF and SeaWorld have been working together for years. Within two weeks, WWF had implemented three damage-limitation strategies to minimise any negative response they might receive from their supporters:

1. They edited their website, removing any trace of the SeaWorld partnership, (although screen-grabs had already been saved and included in a follow-up article). Interestingly, WWF are still listed as a partner on SeaWorld’s website. 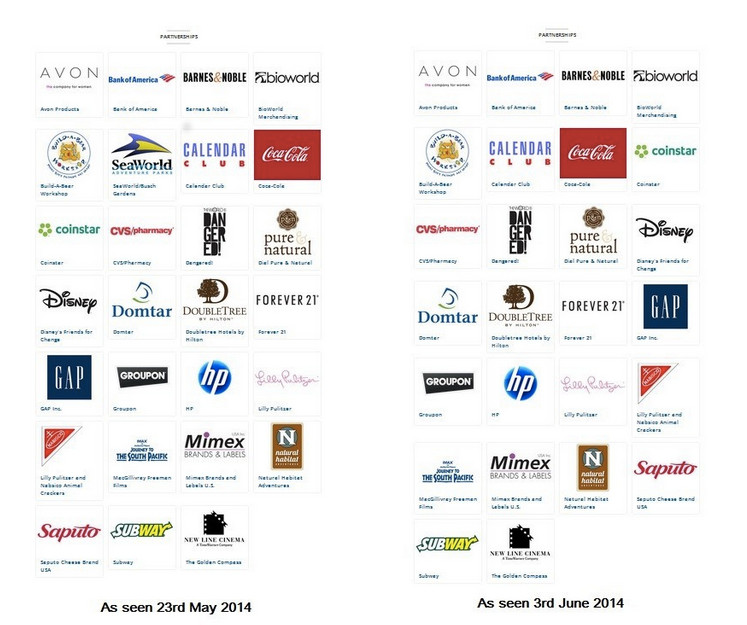 2. WWF in the UK released an official response, successfully dodging the real issue, which is that captivity negatively impacts the welfare of cetaceans (whales, dolphins and porpoises) and by partnering with SeaWorld, WWF are condoning this mistreatment of sentient beings.

3.  Every other branch of WWF, including WWF in the USA who are actually in this partnership with SeaWorld, have ignored public concern and refused to respond.

Considering WWF is a wildlife conservation charity (and the world’s largest at that), it strikes odd that they will not comment on or re-evaluate their partnership with SeaWorld. Especially when numerous businesses and celebrities are doing just that, with many walking away from the captive cetacean industry giant.

Other Companies That Have Severed Ties With SeaWorld

Following the release of the documentary Blackfish, which specifically highlights the problems with keeping orca in captivity, a number of musicians cancelled their gigs at the SeaWorld theme parks. At the same time, a whole host of celebrities publicly expressed their opposition to SeaWorld and to the keeping of cetaceans in any captive facility.

The youth travel company STA Travel were one of the first businesses to cut ties with SeaWorld, announcing they would no longer be selling trips to the any of the SeaWorld parks. Shortly after, we learned that Outdoorplay rejected an order from SeaWorld, telling the marine entertainment franchise that they did not want their money.

The Outdoorplay CEO, known as Tree, stated that he “did not support the ethics of [SeaWorld’s] current business model” and asked SeaWorld to “reconsider [their] company vision, free the animals [they] have in captivity, and reinvent [themselves] as a true conservation organization.”

Southwest Airlines, who are perhaps recognised by their planes designed to look like ‘Shamu’, have recently ended their 25-year partnership with SeaWorld. The decision not to renew their contract with SeaWorld came in response to public pressure, communication from the sister of a former-SeaWorld trainer who was featured in Blackfish and efforts from conservation charity Whale and Dolphin Conservation (WDC).

Following meetings with the World Cetacean Alliance and a campaign launched by WDC, Ocean Elder Sir Richard Branson also initiated a stakeholder engagement meeting to discuss cetaceans in tourism. This meeting has left the partnership between SeaWorld and Branson’s multi-billion dollar empire Virgin under question.

Taco Bell are also amongst the companies who have dropped SeaWorld and even San Diego International Airport agreed to post an advertisement opposing SeaWorld, following a lawsuit filed by People for the Ethical Treatment of Animals and the American Civil Liberties Union of San Diego and Imperial Counties.

It’s not just travel companies, other businesses and celebrities who have been cutting ties with SeaWorld. If the California Orca Bill is passed, this will change SeaWorld San Diego’s relationship with the State of California forever. A bill to ban the display of captive orca in New York is also currently under consideration.

These examples of individuals and groups who are considering or who have actually walked away from SeaWorld are a sign of the pressure that is synonymous with changing public opinion. So why haven’t WWF commented on or agreed to reconsider their SeaWorld partnership? As a leader in wildlife conservation, they should be the first to walk away – not the last.

Perhaps they are afraid they might lose corporate supporters if they stand up to SeaWorld or maybe they haven’t yet felt the wave of public pressure that has hit the other organizations.

If you would like to get in touch with WWF to express your concern about their SeaWorld partnership, please contact: