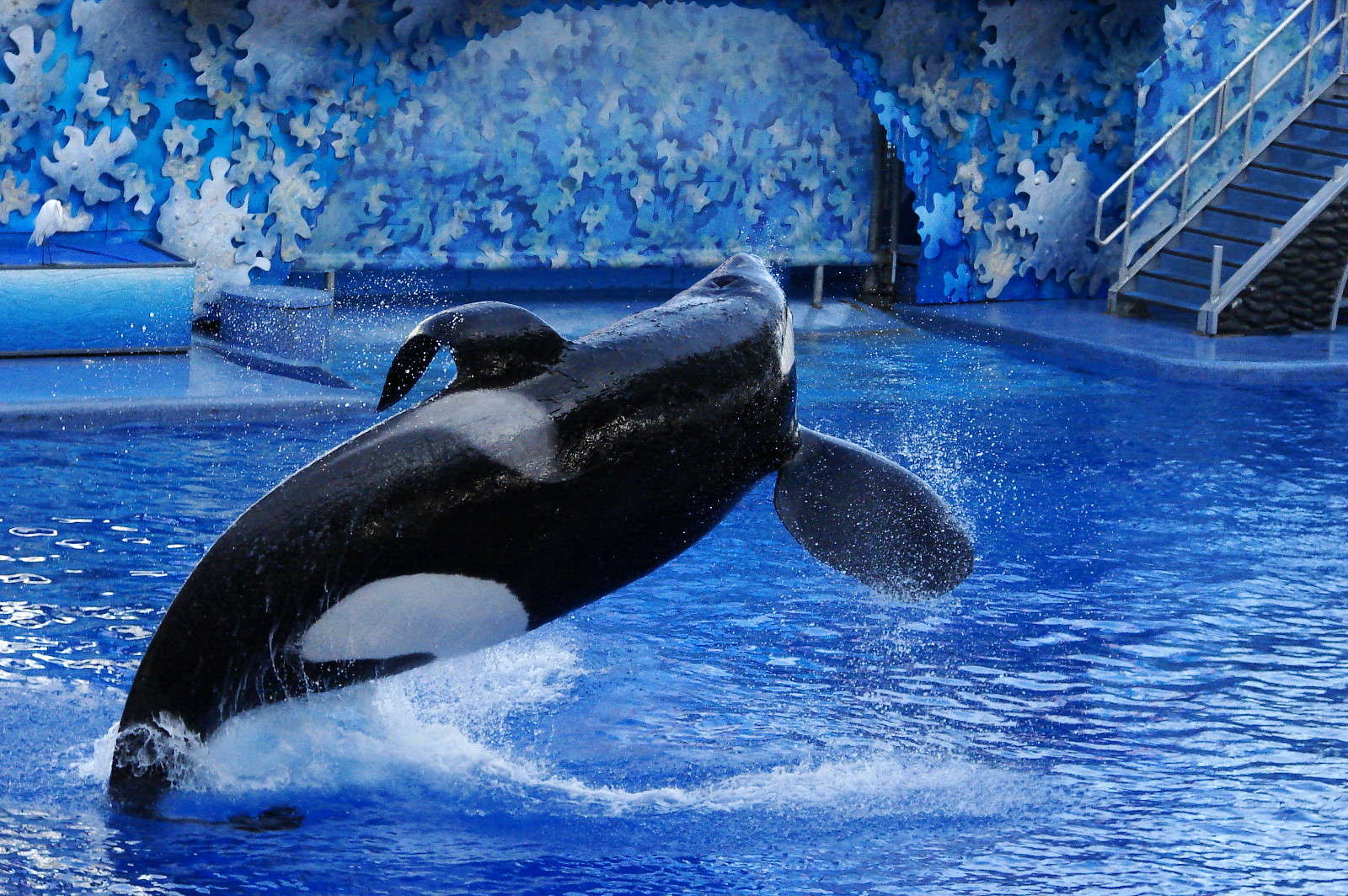 SeaWorld has always claimed to have the very best interests of their captive killer whales at heart. So you would imagine that as soon as lawmakers put forward a measure aimed at improving their whales’ quality of life, they’d be all over it. Right?

Hmm… not so much.

New legislation, aimed at updating federal rules on captive orcas, has just been attached to an agriculture appropriations bill currently being considered in the House of Representatives – and SeaWorld is none too pleased about it. In fact, the company has described the move as a waste of taxpayers’ money.

The two California congressmen behind this new legislation – Rep. Adam Schiff, D-Burbank and Rep. Jared Huffman, D-San Rafael – said colleagues unanimously accepted their amendment. In a statement, Schiff and Huffman said, “For almost 20 years, USDA has failed to update the Animal Welfare Act regulations for captive orcas and other marine animals. These rules certainly should have been revised in light of new data 12 years ago when USDA opened up the rule-making process.”

They pointed out that the USDA sought public comment on this issue in 2002, when they considered updating standards for indoor and outdoor facilities, water quality, space requirements, and swim-with-dolphin programs. However, these recommendations – which came from a diverse range of sources, including the animal exhibitor industry, animal protection groups, the scientific community, and members of the public – were never adopted.

Schiff and Huffman said, “Unfortunately, they dropped the ball – so it’s time try again. Our amendment reminds (the) USDA that inaction is unacceptable – the American people want to see these regulations reviewed and updated to reflect the growing scientific and public concern about the effect of captivity on these animals.”

Needless to say, SeaWorld has brushed these concerns about orca welfare aside, and has instead decided to criticize the amendment’s intention to provide an additional $1 million to the USDA’s Animal & Plant Health Inspection Service. They said, “While we’re still examining the intent of the amendment, one must question whether it is the best use of taxpayer funds to spend $1 million to underwrite studies on marine mammals in zoological settings when peer-reviewed scientific studies on the subject already exist.”

Which studies would those be, SeaWorld? Perhaps the study that you used to support your claim that killer whale life expectancy in a concrete tank is equivalent with that of a whale in the wild? You know – the study that actually contradicts, rather than supports your stance?

Just like their bogus life expectancy claims, it appears that SeaWorld’s protestations about how much they love their killer whales do not stand up to close scrutiny.