Town in Chile Visited by Masses of Sea Lions 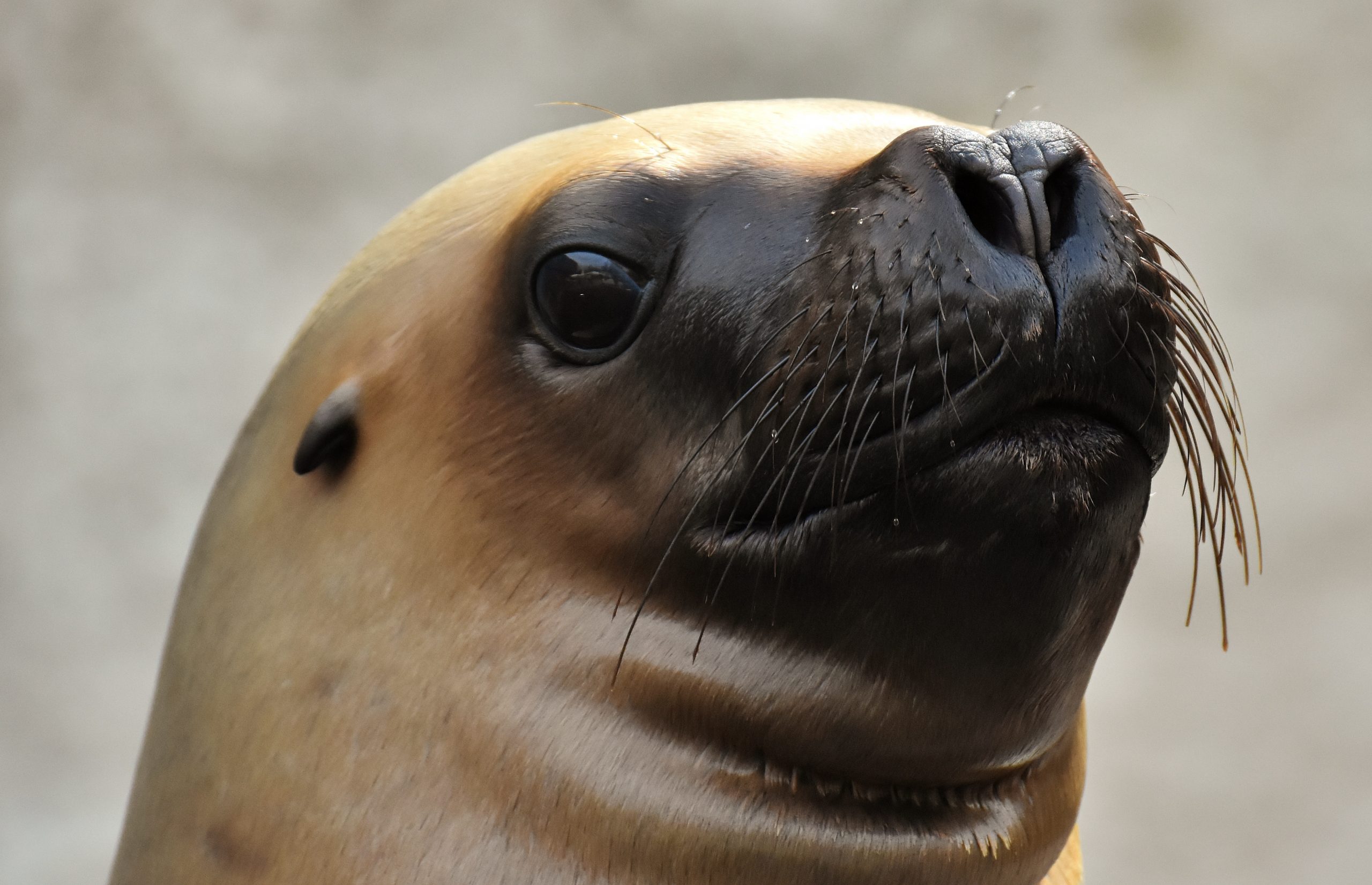 The Chilean town of Tomé is being visited by hundreds of sea lions on their beaches, reported ABC News. The giant sea mammals have completely taken over their sandy sealines and a few have even ventured into the coastal town, stirring up a bit of trouble with local humans and dogs!

While we don’t know for sure exactly what brings the sea lions to Tomé, the two possibilities are predator orcas or incredibly strong winds. The beach has become a safe place for the “plague of sea lions”.

There have not been any attempts to control the sea lion population for 28 years in Chile. While sea lions look cuddly from far away, they are giants and can be aggressive if provoked. It’s recommended that humans stay at least 8 feet away from the creatures to avoid any confrontation.

The swarms of animals have attracted a lot of onlookers, but locals seem concerned about just how long they plan to stay. There was even an account of a sea lion barging through a gate while a local fisherman was being interviewed!

The sea lions can be seen barking, grunting, and growling at each other along the beaches. They are tightly packed together and seem to be enjoying their newfound hang spot.

While temporarily visiting masses of animals is not unheard of, it does bring up questions about involuntary relocation due to climate change and exactly what has forced these creatures into Tomé.