The Truth about the Federal Wildlife Service: Here to Protect Animals or Paying Interests? 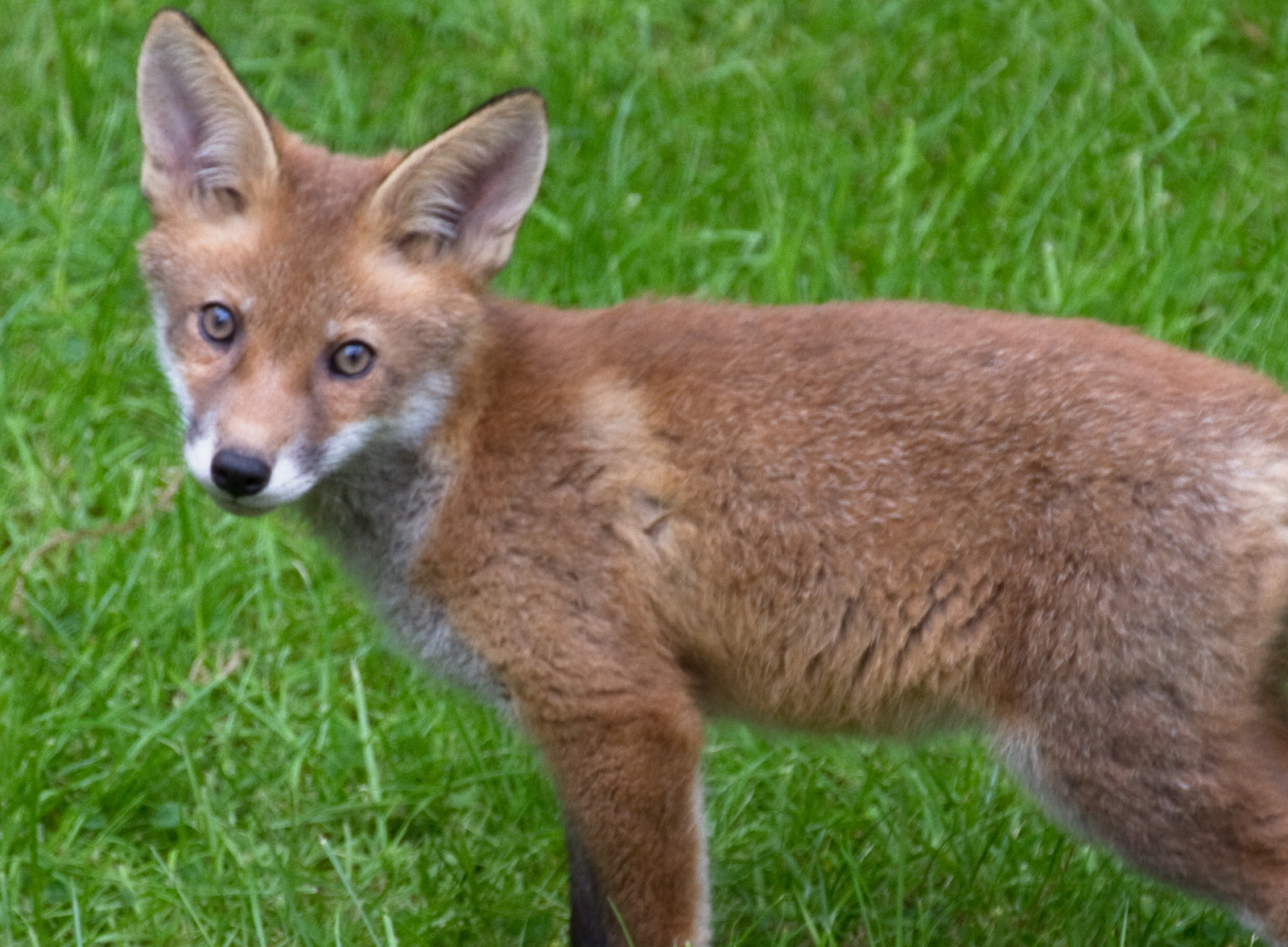 Apex predators: you know them as the guys at the top of the food chain, the big bad wolf, the shark who you are meant to be afraid of, the animals that need to be killed to protect the rest of the helpless creatures in the food chain. That’s them, right? Well, turns out we might have it all wrong, and in fact it is these top predators that are actually in the greatest need of our protection.

Unfortunately, protection is rarely what these large-toothed “menaces” get, because of course, we see them as a threat to our well-being…that, and a threat to our wallets. What I am alluding to is the rampant corruption lurking afoot in government regulation of wild animals. We saw it in the routine roundup of wild horses, and we see it in the disappearance of over 100,000 predators every year. Or rather, we don’t see it – a cunning trick that allows business as usual slaughter of “dangerous” animals to go on, despite blaring evidence that we NEED these animals to maintain a healthy ecosystem.

What’s the Deal With the Federal Wildlife Service?

The Federal Wildlife Service not only kills predators, but other animals – up to 1.5 million per year, all to “make life safe for livestock and game species.”  In other words, the government can profit from leasing lands to cattle producers, money in the bank, AND makes money from hunting permits and licenses, can I hear a ka-ching?

This mission to benefit paying interests becomes even more apparent when you consider the fact that this Federal service is in fact funded by “cooperative” sources, meaning vested interests have free-reign to contribute to the work the service does. Oh, and the worst part is the Federal Wildlife Service is still partially funded by taxpayer dollars, meaning we are all by association helping to fund this atrocity against wildlife, great.

Are They Really Doing Such a Terrible Job?

Now while I would not condone the harm or slaughter of animals, I do concede to the point that sometimes animal populations need to be controlled as a measure of safety to the animals and the people who inevitably interact with them. But what is happening with the interactions of wildlife and the service that was established to protect them is simply unnecessary and abhorrent.

In total, 98 percent of interactions that the Federal Wildlife Service has with predators, such as wolves, bears, foxes, and bobcats results in the death of that predator. With a two percent survival rate, the deaths of predators are clearly not a “last resort” measure, but standard practice. Could you imagine what would happen if every police interaction with a robber resulted in death? It’s simply not the ethical, moral, or humane thing to do.

The methods they use to kill predators such as explosives and poison bait (placed on public lands, so be careful when walking pets!) can hardly be skewed to appear to be safe, controlled methods of maintaining wildlife. To me, that reads as unabashed slaughter of any moving thing that comes within range.

Not to mention the devastating effect that killing predators has on natural ecosystems.

When predators are removed from an ecosystem, the impact ripples throughout the entire web of living creatures. This video shows the incredible improvement in the ecosystem of Yellowstone park that occurred on after wolves had been reintroduced. Predators control the population of smaller animals that control the height and variety of vegetation which impacts factors such as soil erosion – I could go on, but I will contain myself.

We spend so much time worrying that predators will harm us, yet pay no mind to the enormous environmental impact that removing them has on us. Trust me, you are way more likely to be effected by a landslide, contaminated water, or draught than you are of getting bitten by a wolf.

What’s Being Done & What You Can Do

Thankfully, earlier this year, the USDA Inspector General began an audit on the Federal Wildlife Service. Wildlife Services does not have to report in detail how much money they are spending on traps and other lethal devices, my guess is that is the majority of where their budget goes. So hopefully, the numbers will do all the talking in this case.

But! Since nothing is ever guaranteed, it important that you voice you own opinion on this very important issue. You can click here to send a note to the Secretary of Agriculture showing your support for the audit. Or you can support the work of Defenders of Wildlife and help them obtain real protect for our precious predators.