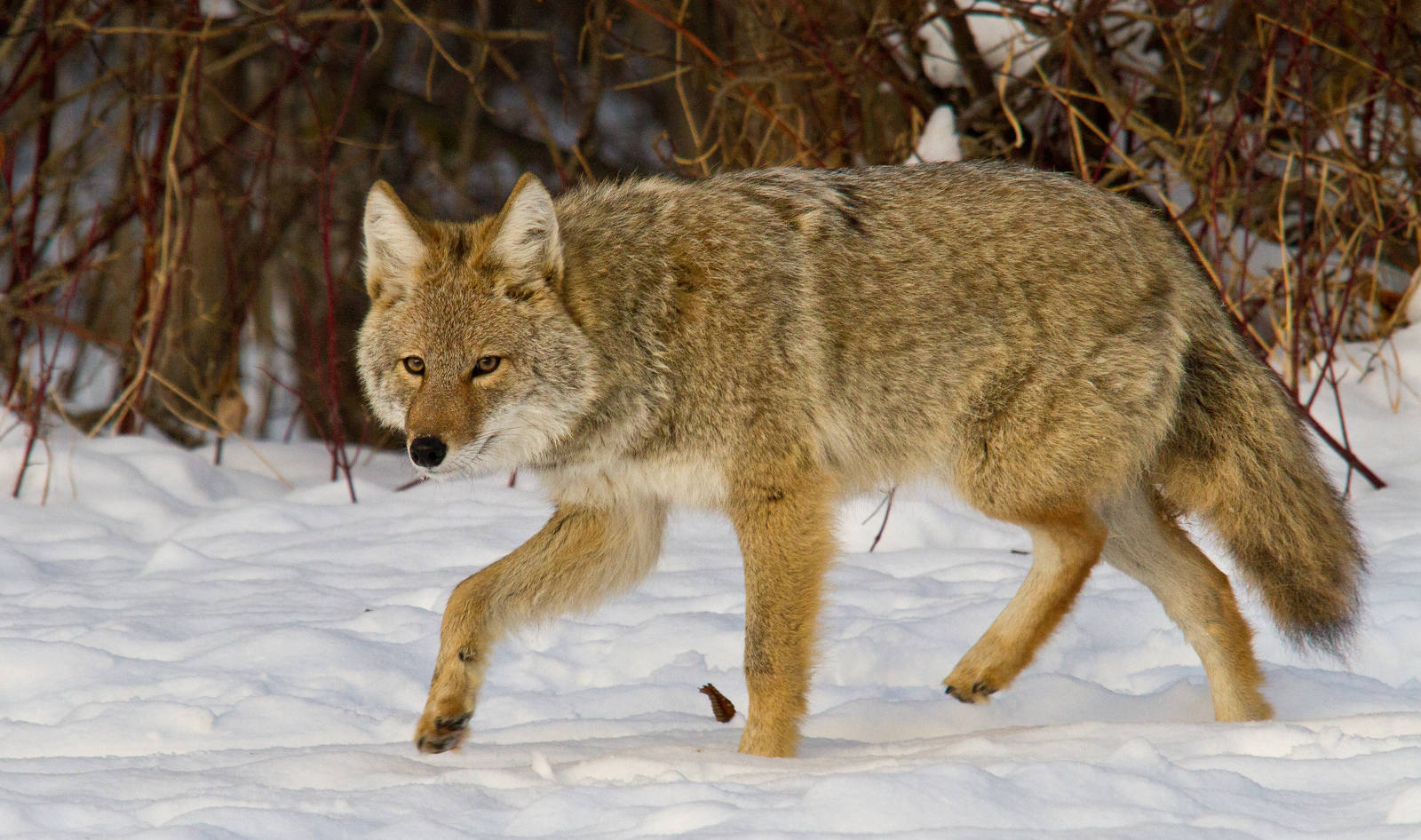 The U.S. Wildlife Services operates under the United States Department of Agriculture’s (USDA) Animal and Plant Health Inspection Service (APHIS) and is intended to resolve wildlife interactions that pose a threat to public health, safety, agriculture, property, and natural resources. This organization is not to be confused with the United States Fish and Wildlife Service, which is a different entity.

The U.S. Wildlife Services is little known to most people, though some have recently heard about the vast amount of animals known to be killed by the organization each year. The toll reaches approximately 1.5 million animals per year, and leaves many to wonder, what exactly is the agency’s real mission?

According to the New York Times, it is “to make life safer for livestock and game species.” However, Predator Defense recently released a short documentary featuring three former federal agents and a congressman speaking out about the practices of Wildlife Services and has extensive information about the organization’s shady activities on their website.

A statement on the U.S. Wildlife Services page says that they “allow people and wildlife to coexist,” but killing 1.5 million animals annually can hardly be considered coexisting.

Due to the organization’s misleading nature, the Office of Inspector General (OIG) has committed to including an audit of Wildlife Services in their FY14 plan after they heard from caring citizens and U.S. Representatives DeFazio (D-Ore.), Campbell (R-Cali.), and Peters (D-Cali.), who sent a letter to OIG requesting an audit of Wildlife Services’ predator control program.

We hope that this revision is carried out, and the following five reasons serve as further support as to why this audit of Wildlife Services is needed.

According to the Center for Biological Diversity, “The agency reports that it kills an average of nearly 4,000 nontarget native animals annually, including at least 13 endangered species, such as Louisiana black bears, Mexican gray wolves, wood storks, Hawaiian stilts, island foxes and roseate terns.”

There are many humane methods of predator control, or overpopulation, that should be instituted rather than killing animals. What’s more, an agency that kills unnecessarily can hardly be acting in the public interest, or in the best interest of the ecosystem.

While there is nothing wrong with being funded by private or “cooperative” sources, in some cases it can lead to less oversight which is what seems to have happened with Wildlife Services. Although it’s supposed to be an organization serving the overall public good, it is operating on the state level without much public input.

According to Carson Barylak, federal policy adviser at the Animal Welfare Institute,  “Wildlife Services has long ignored sound science in establishing its priorities, instead taking its cues from ranchers and other ‘cooperators’ … The influence of these private interests has taken precedence over the ecological principles that should be guiding the agency’s decisions, and wildlife is suffering as a result.”

If there did come a time when killing a group of animals was necessary for some reason, the most humane thing to do would be to let the animals die without unnecessary pain. However, Wildlife Services is known for using inhumane and archaic methods to control animal population and predators.

According to the International Fund for Animal Welfare, these methods include, but are not limited to aerial shooting, a variety of poisons like sodium cyanide and Compound 1080, and traps like leg-holds, snares, and Conibears [a “quick-kill” trap that crushes an animal to kill it. They are primarily used for water animals such as beaver and muskrat.].”

Not only are these methods harmful and painful to the intended target, they often have killed or seriously injured other animals, like the family pet, and people.

According to a Sacramento Bee expose on the Wildlife Services, “Over the past 25 years, at least 18 employees and several private citizens have been injured by M-44 cyanide cartridges.”

4. There is a history of employees acting unethically

According to a Center for Biological Diversity press release, “Wildlife Services employees routinely engage in unlawful or inhumane activities, refusing to fire or discipline agency employees who are known to break the law or cause animal suffering.”

One of the most recent cases is the subject of this Change.org petition.

Project Coyote states, “On November 2nd the Sacramento Bee and the Missoula Independent published graphic images of Wyoming-based Wildlife Services employee Jamie P. Olson’s dogs tormenting and mauling trapped wildlife including coyotes, bobcats and raccoons … Gary Strader, a former Wildlife Services trapper in Nevada, reports in the Sacramento Bee … that such abuse is ‘very common’ and was not surprised to learn about the photos. ‘It always was and always will be controversial. It has never been addressed by the higher-ups. They know it happens on a regular basis.'”

Many employees like Gary, who no longer work for the organization, have spoken out about the general disregard for animals and safety during their employment.

Unfortunately, even though the petition reached over 100,000 supporters, a statement on the now closed petition gives this bad news: “Despite the public’s right to know, the results from an ongoing investigation into Jamie Olson’s alleged animal abuse and torture will not be made public following the completion of the investigation … As of today, Jamie Olson is still employed by Wyoming Wildlife Services, more than a year after he posted photos of hunting dogs attacking a live coyote in a leg-hold trap.”

5. The killing of predators disrupts ecosystems and the environment

Without natural predation, ecosystems are thrown out of balance. For too long there has been a stigma attached to predators like wolves and bears which has lead people to believe that they are decimating livestock or encroaching on human areas. In reality, predators are a natural part of ecosystems, and yes, the whole circle of life.

The Sacramento Bee elaborates, “In biological shorthand: Kill too many coyotes and you open a Pandora’s box of disease-carrying rodents, meadow-munching rabbits, bird-eating feral cats, and, over time, smarter, more abundant coyotes. You also can sentence the deer you are trying to help to slow death by starvation.”

What You Can Do to Help Save U.S. Wildlife

You can contact Wildlife Services directly either by writing a letter or phoning in. Contacting governmental services such as this one may not create immediate change, but it is very important that people at such operations know public opinion. If a large amount of people contact them in a polite manner to talk about their concerns, it can make a difference.
Image source: Shawn McCready / Flickr