The Importance of Therapy Dogs: These Guys Do a Little More Than Fetch Your Slippers 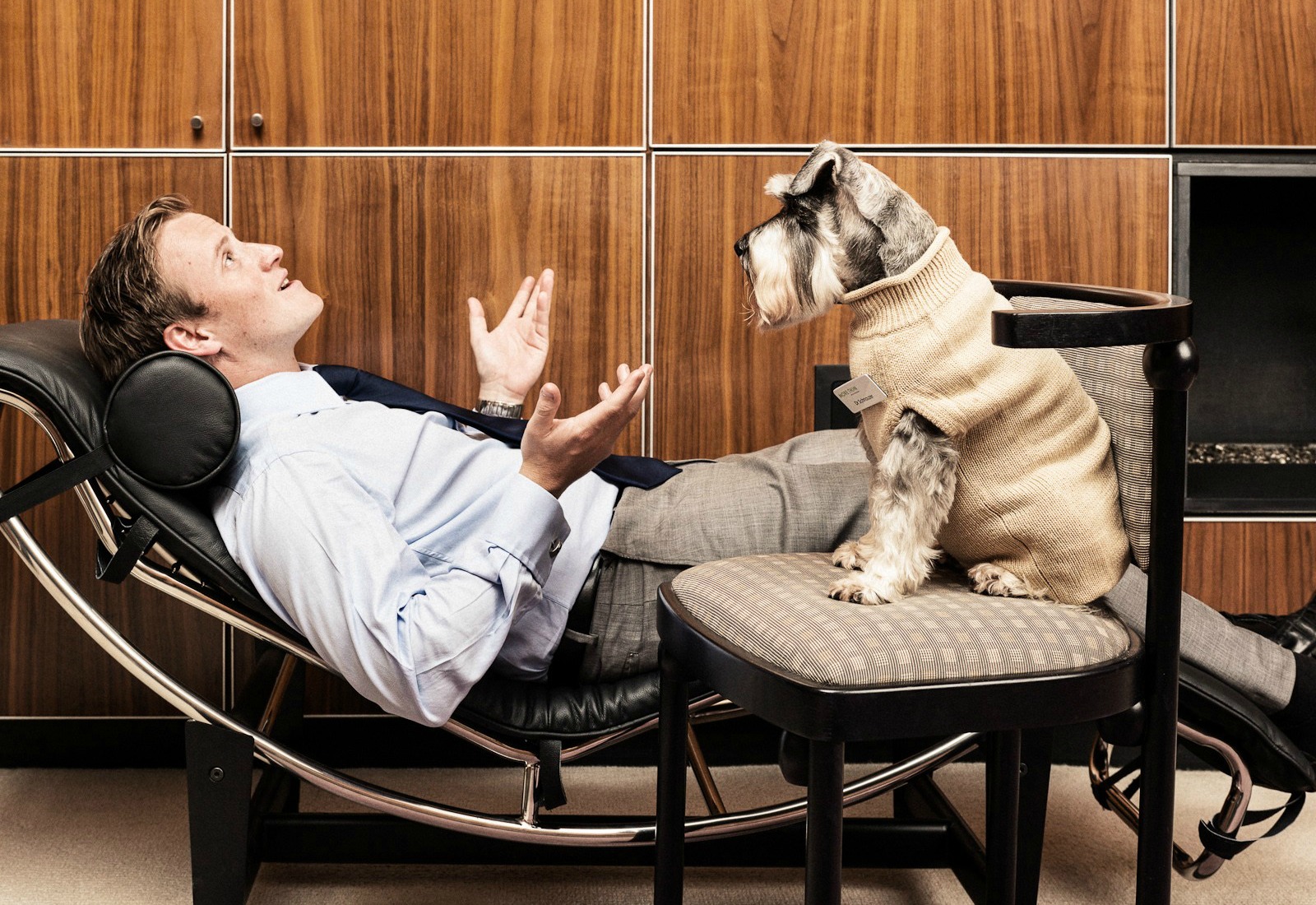 Whether we had that difficult day, or we received some bad news, or maybe it’s just raining on the day of our overly-planned vegan picnic and we’re needing an emotional lift, the first thing we do is call our dogs, right? We know that when we invite our pooches to get as close as they can and we watch as they wag emphatically at our feet, seemingly saying, “It’s not so bad, bruddah,” everything is going to get a little better. Suddenly, in a hairy, panting, adoring moment, our troubles can be licked clean away like so much peanut butter, at least for the moment and sometimes that’s all we need.

The Science behind the Human-Canine Bond 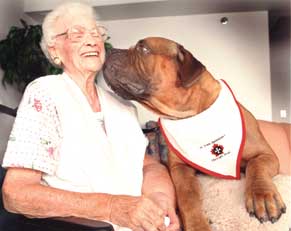 But you don’t have to take our wag for it. Despite the fact that we all know there’s a therapeutic result when we engage in any deeply rooted, emotionally-connected relationship, there’s also some real science behind the human-canine bond. Brian Hare, director of Duke University’s Canine Cognition Center tells us that this bond started long ago and utilized the wolves, built-in survival instincts as an early explanation for this dynamic alliance. Dogs descended from wolves and wolves were historically drawn to human settlements in search of all the tasty “leftovers”. Their proximity to us became a survival mechanism. Add to this that in most cases, dogs have an almost immediate intimacy with strangers. Hare also tells us, “We’ve done research on this, and what we’ve found is that not only are most dogs totally not xenophobic, they’re actually xenophilic, [meaning] they love strangers.” 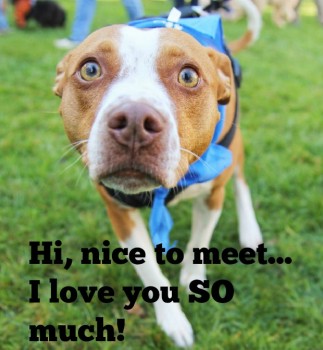 We’re down with empathy, yeah you know me.

Buy wait, not only do dogs love strangers, but it would seem that they are incredibly empathetic beings as well. Again, there’s no need to rely on our hair-say, here’s some more science for your compliance. Psychologist Debbie Custance of Goldsmiths College, University of London conducted a study to see whether dogs demonstrated empathy. In the study, the human volunteers were instructed to pretend to cry or “…hum in a weird way.” Well, as you might suspect, nearly all of the dogs came over to comfort the “crying” person with a nuzzle or a lick, whether it was the owner or a stranger, and the dogs paid little attention when people were just humming. Custance does go on to say that this result is not ligament evidence of  empathy in dogs, but she did say “The results were extraordinary.” Between you, us and the internet, she has to say that, but we don’t really need the evidence, because we trust our hearts. 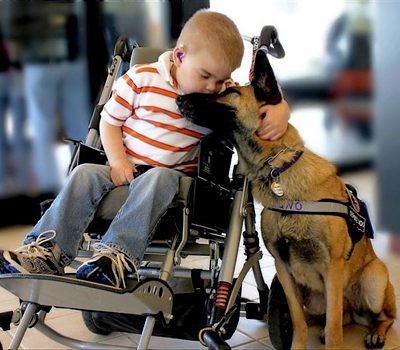 If dogs are so naturally great at caring about us, why don’t they do it professionally? Oh yeah, they do.

So there you have it, dogs desire to be close to us. Research consistently proves the idea that dogs calm us, lower our blood pressure, improve our recovery from heart disease, provide us a focus other than ourselves, join us in creating a routine, exercise with us  and even reduce rates of asthma. They also show distinct characteristics of empathy. So yeah, case closed. Dogs are therapeutic in every sense of the word, and the ones that are actually trained to provide the service are even more amazing.

From stressed-out grad students at LSU (and a startling number of other universities have adopted this practice as well), to hospitals and care facilities overrun with soldiers and veterans dealing with crippling PTSD, and every little bit of therapy that we need in-between, there’s simply no better substitute for the overall feeling of comfort and condolence a dog can provide.

Should you or anyone you know be interested in seeking this specialized brand of therapy we, would recommend heading on over to Therapy Dogs International. Tons of great info for you there and a great little “get started” primer. Or maybe your own dog, who may or may not be named Buddha, makes you feel like you’re as calm and enlightened as, well, Buddha and you feel others should reap the same rewards. You can head over to Therapy Dogs United and click that donate button to help therapy programs continue for those who need it.  Instead of that very therapeutic, freudian $300/hour for that bookish, be-sweatered, allergy riddled human therapist, these therapists will mostly just cost you the gratifying effort of a vigorous rub down and maybe a couple o’ buddy biscuits. That’s a bargain for everyone. 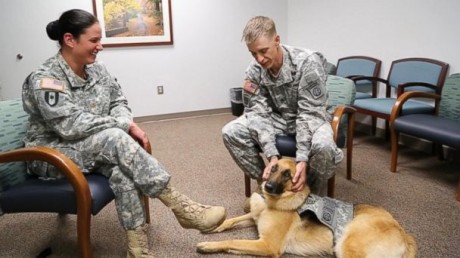