The Cashmere Trade is Endangering Snow Leopard Populations in Mongolia 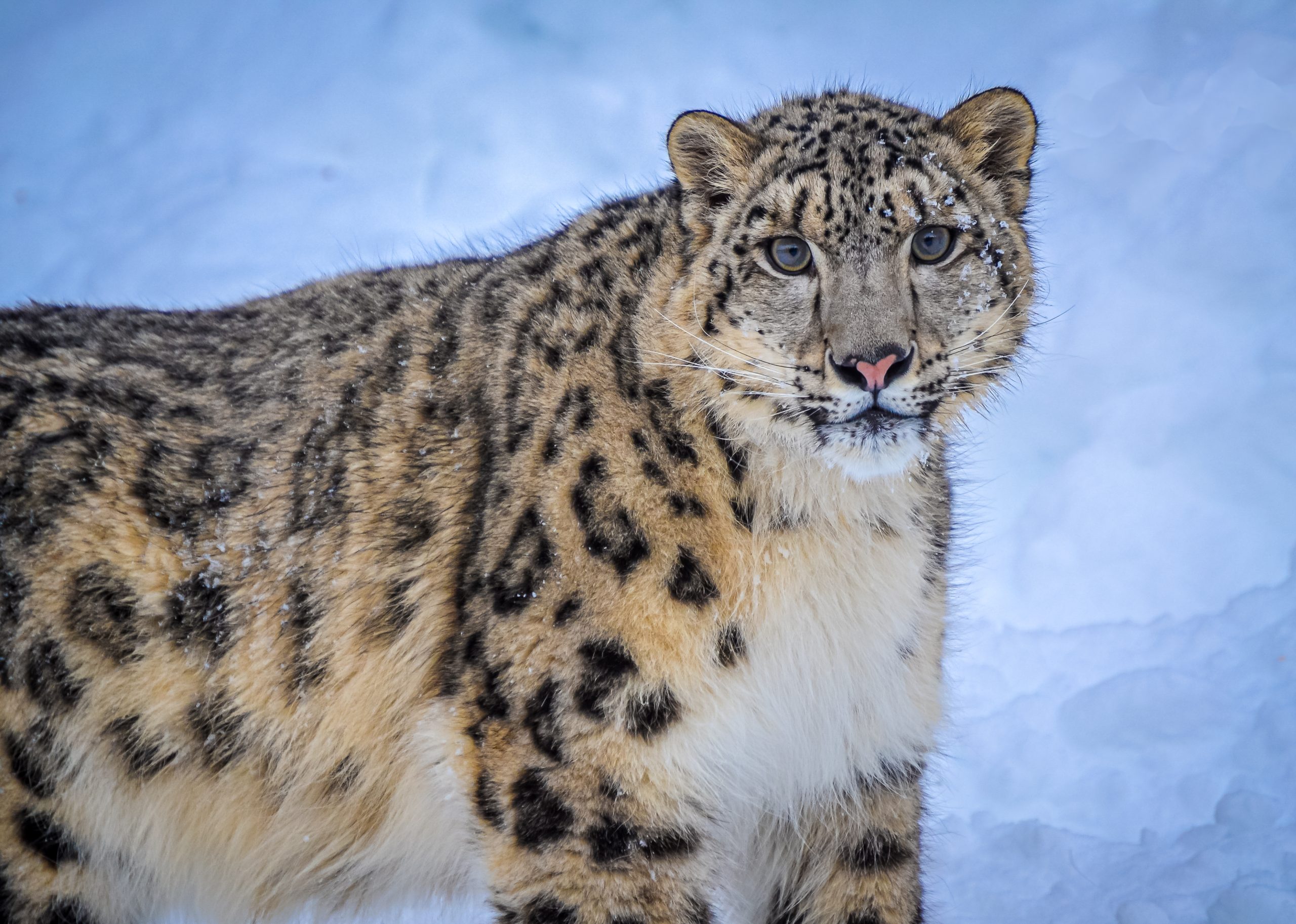 A new study in the journal Conservation Biology reveals how the cashmere trade is endangering the snow leopard population in Mongolia. The study is supported by wild cat conservation organization Panthera, and offers advice on how to protect snow leopards amidst the increase in demand for cashmere.

Mongolia has always been home to most of the world’s cashmere. The demand continues to grow, which has resulted in more and more goats being raised for their cashmere.

This growing demand has seriously impacted the leopard population as the increasing number of goats are taking over the land. These goats eat the plant in the areas, impacting the leopard’s prey, which are also herbivores. The habitat disturbance has made it harder for leopards to get enough prey, resulting in them hunting the goats instead. This necessity has led to the goat herders killing the snow leopards in order to protect their livestock. Not only are the leopards in danger of starving, but they are now also in danger of being hunted down and killed by humans.

The growing cashmere industry is also disturbing the delicate habitats of other species as herders seek to make more money from more cashmere.

Experts suggest that the government create grazing limitations, create wildlife conservation policies, and promote techniques to mitigate human-wildlife conflict. With only 6,000 snow leopards in the wild, the urgency to protect the species is more important than ever.