How Cashmere is Causing Rapid Desertification and Destruction in Mongolia 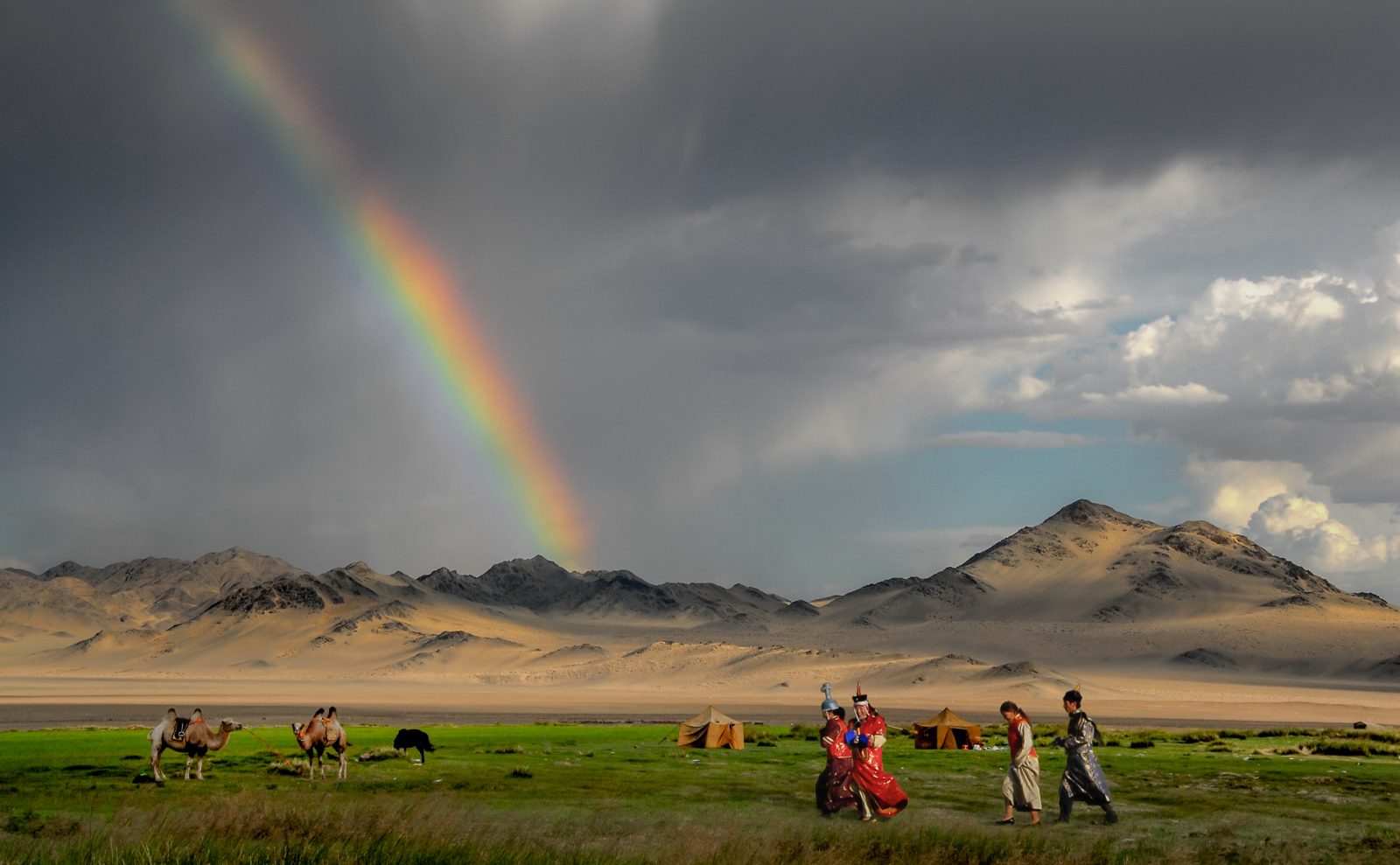 Mongolia is currently a country undergoing extreme change. It’s home to one of the last nomadic cultures on Earth, livestock herders who spend their lives wandering the vast Mongolian Steppes, a broad swath of grassland that partially borders the Gobi Desert. About 40 percent of Mongolia’s citizens are herders, living in elaborate tents called gers (yurts) and moving to fresh pastures with the changing seasons. But in recent years, more and more nomadic herders are abandoning their way of life, leaving behind the wild steppes, and pitching their tents on the edges of the capital city of Ulaanbaatar, refugees of climate change, a shifting economy, and, oddly enough, a growth in the production of cashmere.

Since the 1940s, Mongolia’s average yearly temperatures have risen by 2.14 degrees Celcius. That’s more than twice as much as Earth’s total temperature has risen during that time, and 21 times faster than the natural rate at which Earth has warmed over the past 5,000 years (based on NASA statistics). This change in temperature has compounded a weather anomaly in the region called the dzud, which causes dry summers and exceptionally cold winters. These weather patterns have a negative impact on the amount of grass that can grow in the Mongolian Steppes, which means there’s less food for livestock. But rainfall and temperature aren’t the only environmental pressures on the native grasses. In 1990, emboldened by the collapse of the Soviet Union, Mongolia underwent a peaceful revolution that demolished its Communist government in favor of a democracy. The Communist regime had previously maintained strict control of the number of livestock that could be raised, but with those restrictions lifted after the revolution, nomadic herders quickly began to increase their livestock holding. The total number of livestock, which was capped at 20 million under Communist Mongolia, has since more than tripled to 70 million today. That’s more than three times as much livestock now feeding on a dwindling reserve of grass.

So How Does Cashmere Fit Into the Story?

It turns out that not only has the number of livestock changed, but the composition of herds has also undergone a radical makeover. China, which Mongolia does most of its trading with, puts limits on the amount of meat and dairy that can be imported from Mongolian herds, but there is no such restriction on cashmere. So within the past three decades, herders have switched out the old animals they relied on, including cows, sheep, and the iconic yak, for cashmere-producing goats, which have gone from comprising just 19 percent of Mongolian livestock to over 60 percent today. Mongolia is now the world’s second highest producer of cashmere and produced approximately 7,000 tons of the fabric in 2015 alone. 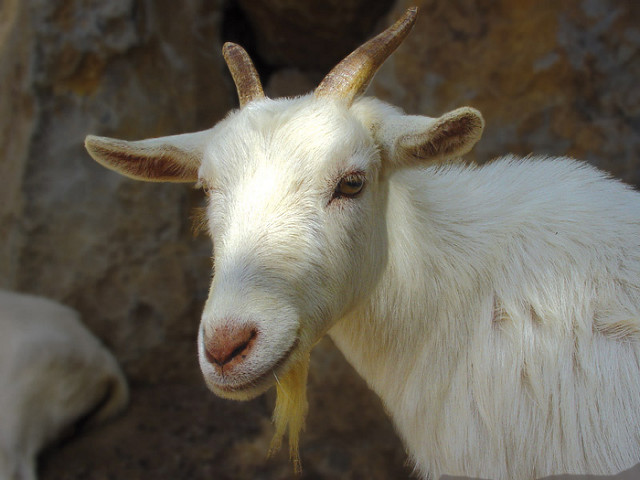 Mike B in Colorado

But goats are voracious eaters, more so than the cows and yaks they’re replacing. They not only tear away the leaves of grass but pull up and consume the root as well, destroying rather than mowing the plants. And herders have already noticed the difference this has caused. Lkhagvajav Bish, a 90-year-old herder recently spoke with NPR correspondents, saying, “We’ve been wintering in this valley for 30 years…Back then, the grass came up to my chest. It grew so tall that we had to use a sickle and horse-drawn equipment to cut through it. But the grass of my time is gone. There’s no longer enough to feed the animals.”

As the grass disappears, sand takes its place. Just like the rampant desertification occurring in North Africa, as the Mongolian Steppes dwindle, the Gobi Desert expands, a trend which is already severely affecting Northern China and parts of Mongolia. Sandstorms pummel crops and pastures, and the grass recedes to ever smaller and smaller areas in the face of the onslaught. According to the Mongolian Government, 90 percent of the country is in danger of and susceptible to desertification. One artist has erected several displays in the desert, showing how the barren waste looked just a few years before and what it might look like in the near future. 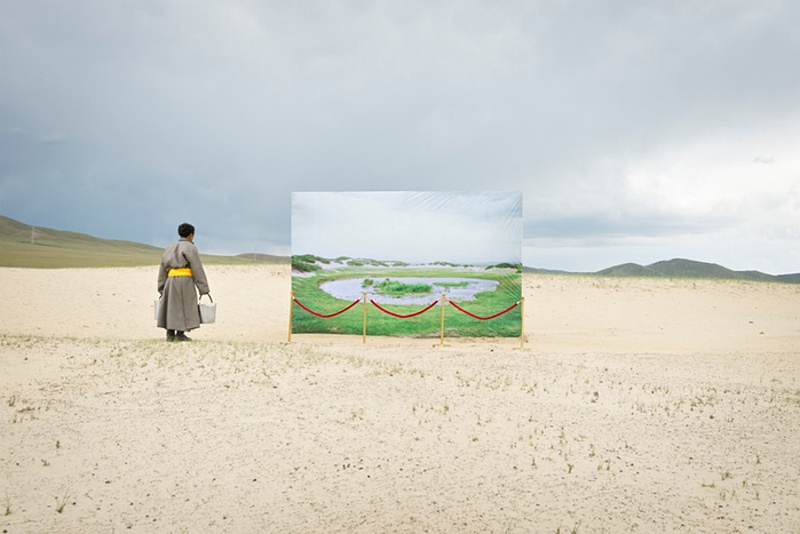 Mongolia has its own plans to help alleviate the current crises, including using the downy fur of other, less destructive animals, like camels and yaks for export rather than cashmere. However, at the moment, Mongolia exports more than 50 percent of its cashmere to China and has other markets in countries around the world, including the United States. So in the meantime, when you next find yourself shopping for that trendy scarf or cardigan, opt for something more environmentally friendly.