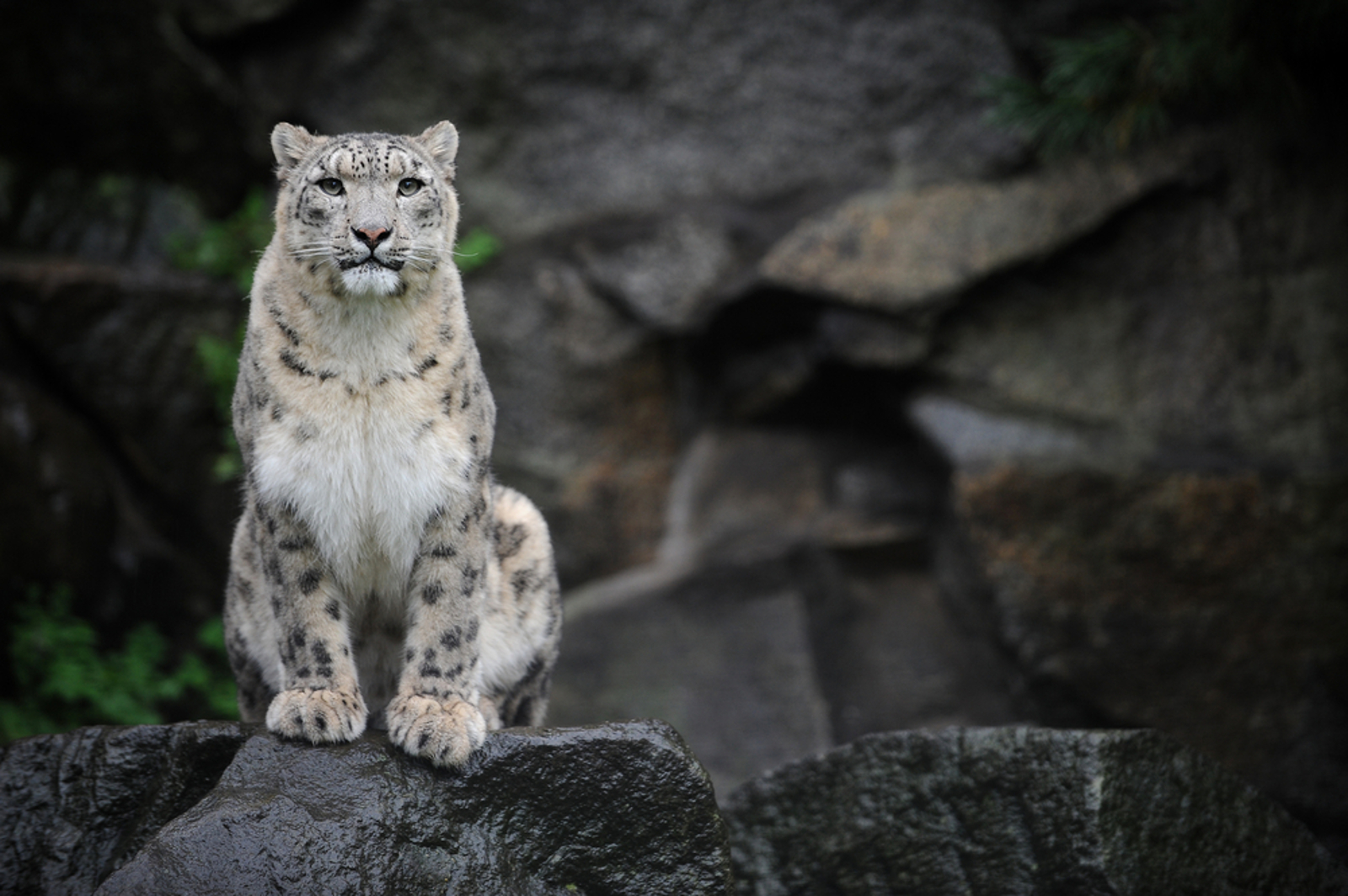 “Incredible!” I said under my breath when I saw the first known photos of common leopards and snow leopards in China in the same habitat at the same time.

The photos came to me in an email from my colleagues in China, where the camera trap photos had been taken during a pilot study conducted by Chinese NGO Shan Shui. The study, led by Shan Shui’s Dr. Wen Cheng and Dr. Cheng Chen, is part of a joint conservation program with Panthera, the global wild cat conservation organization, and the Snow Leopard Trust.


Originally, this study started as another effort to determine snow leopard range and numbers at local levels in order to more accurately extrapolate population estimates across larger regions. However, when common leopards were discovered overlapping with snow leopards here and at other study areas, this spurred a new development in our research objectives; we now wanted to understand this relationship, how climate change may be involved and what it means for snow leopard conservation.

There are places throughout snow leopard range, particularly in Himalayan countries, where overlap with common leopards has been documented and preliminary research has begun. In all likelihood, snow leopards and common leopards have coexisted for thousands of years at the margins where their ranges meet, and as long as sufficient prey numbers and diversity remains, there is no reason to believe that continued coexistence is not possible. However, this means that in addition to understanding how climate change may affect cats themselves, we must also understand how climate change will affect prey populations — which is no small undertaking.

Though competition with common leopards may pose a threat to snow leopards, it falls low on the list relative to the other threats: retaliatory killing, loss of prey, increased human disturbance, habitat loss and fragmentation, and, of course, climate change.

As Dr. Wen Cheng noted, the “common leopard has lost around 90 percent of its historical range in China during the last five decades, and the snow leopard has kept almost all its known range in China.” So when we consider conservation challenges between the two species, we cannot forget that common leopards themselves must also be protected.