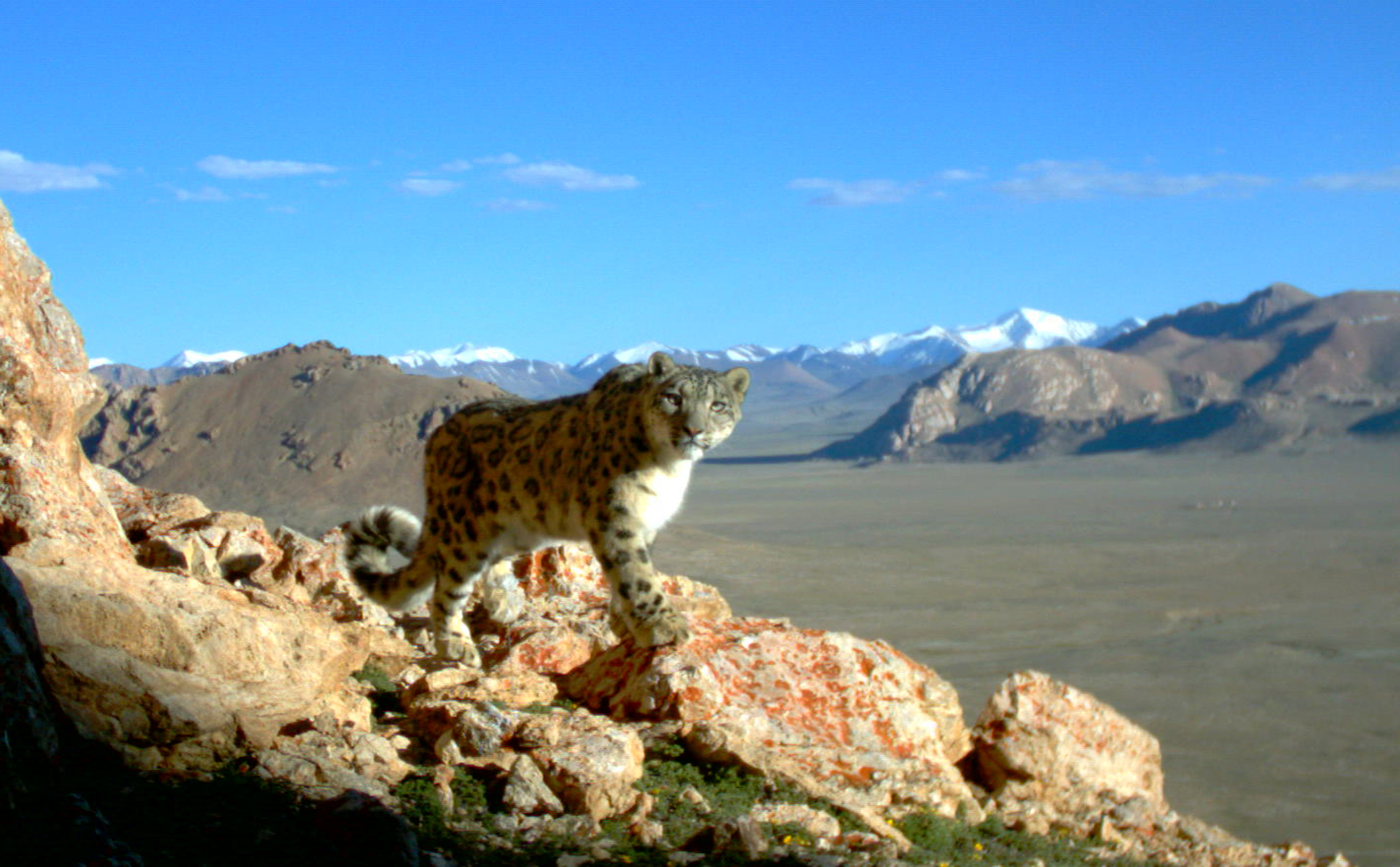 Coexistence with carnivores like snow leopards can be difficult, especially when — in the space of a single night — a snow leopard breaks into a corral and kills all the sheep and goats in it. In a remote village in Tajikistan, livestock can be a family’s only material possession, sustaining them through the harsh winter months. So it’s no surprise that if the snow leopard is trapped in the corral after the deadly attack, the herder will kill it.

Until recently, incidents like these in which a snow leopard is killed in retaliation for depredation would happen quite often. We would typically hear about them weeks, if not months, later. One time we were told a snow leopard had been captured alive, but when we finally tracked it down after many calls and meetings and dead ends, it had been mounted on an office wall by a taxidermist.

How We Are Helping

Thanks to the 130 predator-proof corrals we built for livestock, attacks and retaliatory killings have diminished significantly. Between these corrals and the community-based conservancies we helped establish, we have developed an informant network that informs us in real time of a depredation attack. And whenever that happens, no matter the time or the weather, our team and Farhod, our tireless partner in the Khorog office of the Tajik Committee on Environmental Protection, will drive up and down the bumpy and treacherous Pamir highway, up the side valleys, to stop a herder from doing the unthinkable: killing a snow leopard.

The last few weeks have been difficult for herders in the Bartang valley in the Pamirs — many livestock have been killed by snow leopards. In each case, the snow leopard escaped after the attack, and Panthera’s team helped the herders to temporarily predator-proof the corrals until better and stronger materials could be delivered.

But last November, one snow leopard found itself trapped in a corral after killing a herder’s sheep. The herder — devastated by the loss of his source of income — was about to kill the snow leopard, even though he knew it was illegal. Luckily, teams from Panthera and the Ravmed Wildlife Conservancy got there immediately. After some negotiation, the herder visibly softened in response to our genuine concern for his plight and our offer to provide milk and meat for his family. He opened the door to the corral and the trapped snow leopard, his whiskers bloody from his meal and his eyes filled with fierce deviance, emerged and quickly disappeared into the night.

Predator-proofing corrals eliminates conflict between people and snow leopards and strong informant networks are key to stopping wildlife from being killed or captured. But it’s the relentless dedication and boundless compassion of our team and our partner communities that enables us to convince angry herders or desperate poachers why the life of a snow leopard is so important.

S Kachel/Panthera/Academy of Science Tajikistan/U Delaware
To learn more, watch Panthera’s video on this rescue and how we’re working to help people and snow leopards coexist.