Ringling Bros Bring Back “The Greatest Show on Earth” But This Time, Without Any Animals! 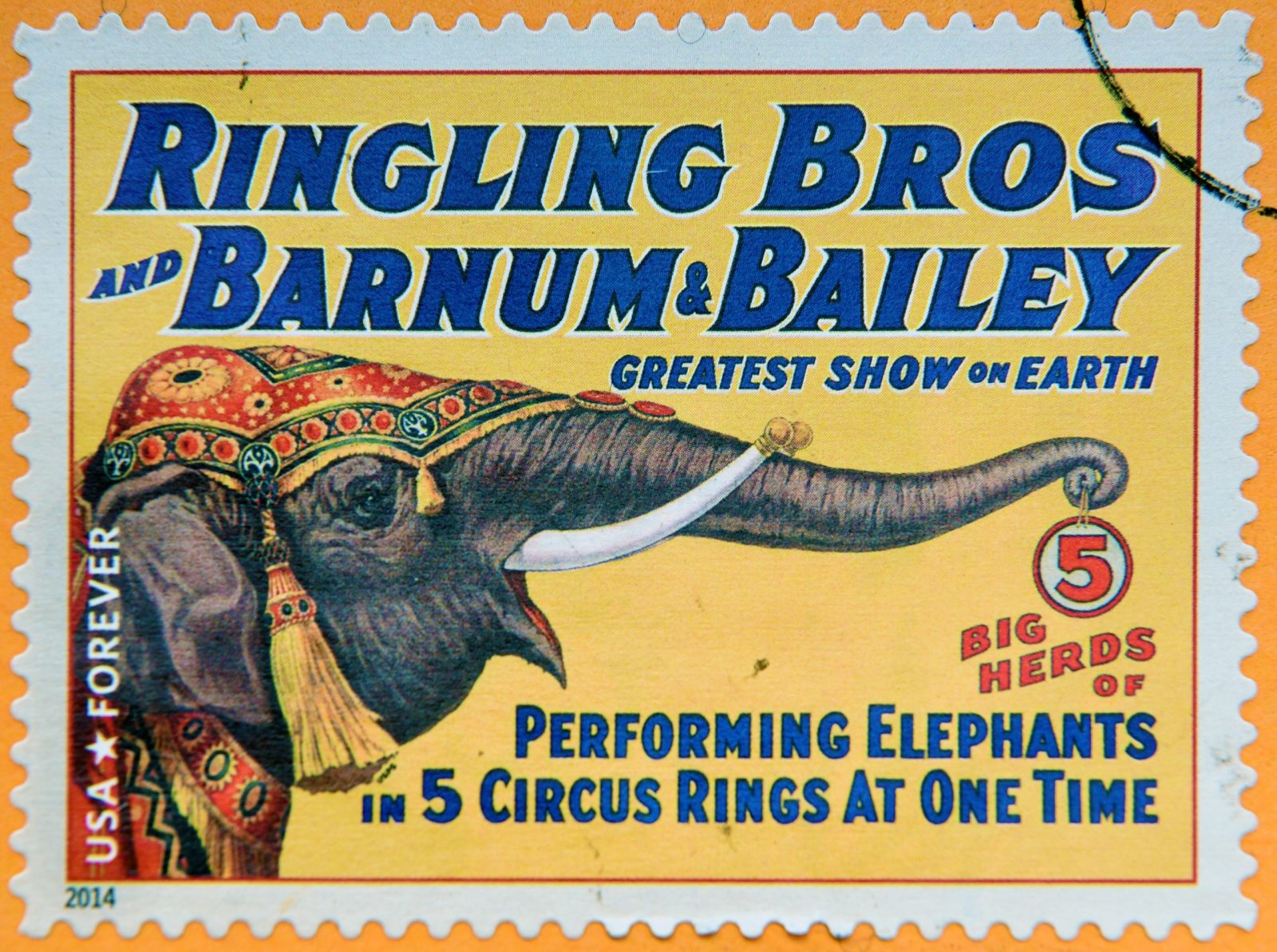 The Famous Ringling Bros. and Barnum & Bailey Circus is set to return after five years, but this time, without ANY animals.

“The Greatest Show on Earth” ended after 146 years in January 2017 after ticket sales declined and criticism over animal acts rose. The live shows will begin again in September of next year and host performers from all around the world. They are currently searching around the globe for talented acts to bring a “360-degree show” to life for their audience.

“The live production of The Greatest Show On Earth will celebrate amazing talent from around the world, displaying incredible feats that push the limits of human potential and create jaw-dropping moments,” said the company in a press release.

In 2016, after court battles with animal rights activists, the elephant acts ended. The company’s ticket sales continued to decline as customers were not in support of any of the animal acts.

Feld Entertainment, the Florida-based parent company behind the Ringling Brothers and Barnum & Bailey Circus, fought lawsuits including in 2011 when they were fined $270,000 for Animal Welfare Act violations after reports of the elephants living their lives chained up, whipped with bullhooks, and left in cages full of feces, The Guardian reported.

Now everyone can enjoy the new and improved show without the ethical issues with using animal performers. The tour will begin on September 2023 and will visit 50 cities in North America. This is a huge win for animals that are forced to perform in the entertainment industry, but there are still so many animals that are prisoners for profit.