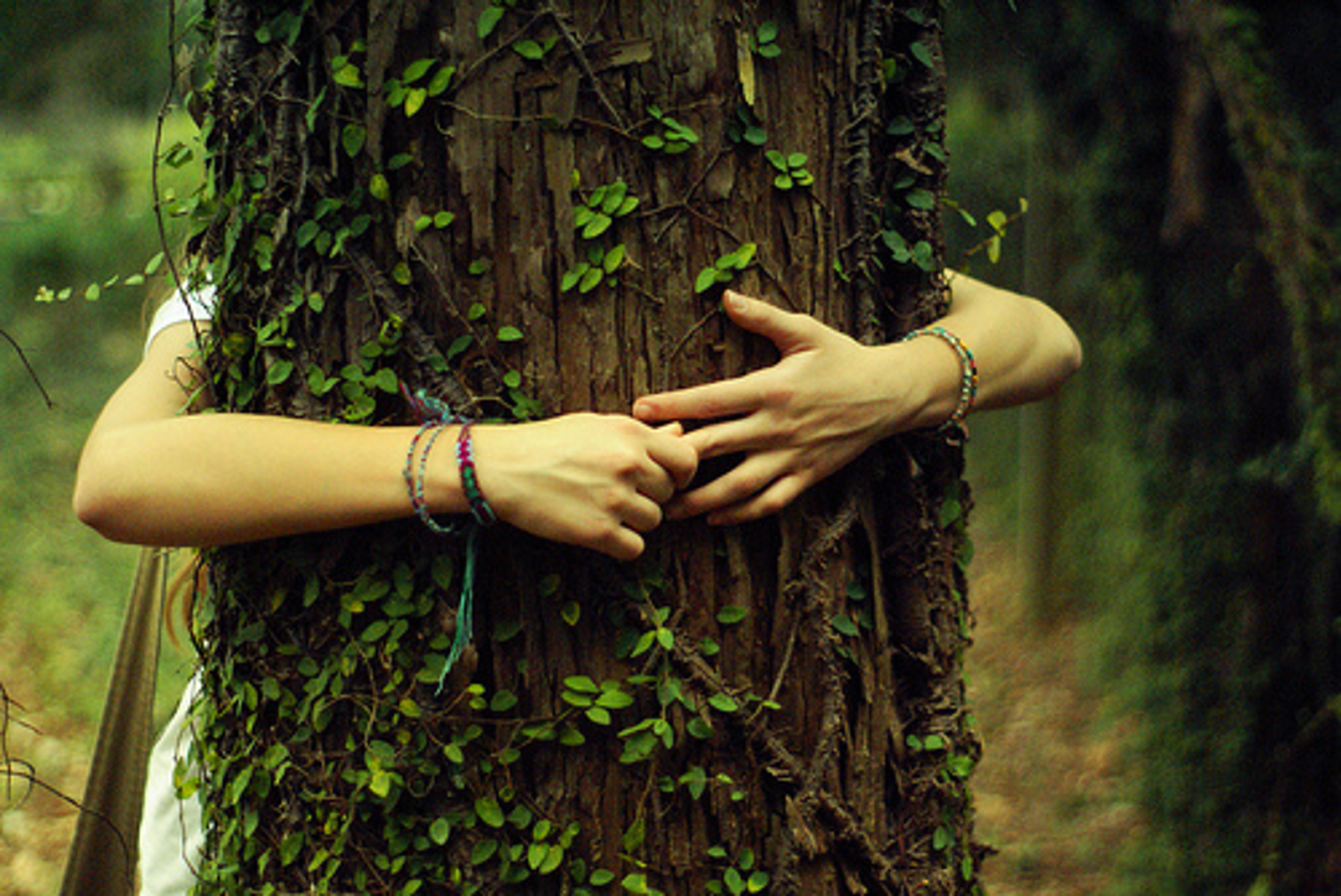 There’s nothing quite like telling someone that you are an environmentalist and having them bombard you with questions. While some questions seem to be insightful and prompted by genuine curiosity (which by the way, we really appreciate), others are just plain silly and ridiculous. Many people seem to think that caring about the environmental and loving nature is weird or strange … despite the fact that humans have venerated nature since, well, the dawn of time. The environment literally sustains all life on Earth – including us – so caring about the health of the world’s oceans and forests really means caring about our own health in the long-run.

But alas, when you tell people you are an environmentalist, you get some pretty bizarre responses.  And while we loving taking every opportunity to spread all the facts and cool stuff we know about the environment … here are a few questions that need to be answered once and for all.

Okay. This one may be a bit silly, but c’mon. Almost every environmentalist has heard someone crack this joke at some point. The term “tree-hugger” actually originated in 1730 with a group of men and women who died while attempting to protect the trees in their village from being used as building materials for a palace. The act of wrapping your arms around trees is a peaceful sign of protest towards the destruction of natural resources … it’s not a hippie stereotype to poke fun at.

We can’t speak for everyone when it comes to personal hygiene habits; however, we can promise that not every environmentalist smells like they have never seen a bar of soap before.

If this doesn’t sound like a big deal, let’s talk about the average family of four. The average family uses about 400 gallons of water a day for various activities. According to this post,  “If each member of this hypothetical family of four ate a cheeseburger for dinner, the households water consumption that day would shoot up to over 7,000 gallons depending on the size of the burgers, the amount of cheese, etc.”

For that reason, many environmentalists are more concerned with limiting their consumption of animal products than they are with skipping showers. While a quick shower is always the best way to go, a true environmentalists understands where the waste really is.

3. If you believe in global warming, then why is it so cold outside?

Ah, yes. An age old favorite that just never seems to go away.

To answer your question, global warming does not concern the unwelcomed drop in temperature your Midwestern town may experience in the middle of December. This concept is referred to as weather, or as NASA puts it, “the short-term (minutes to months) changes in the atmosphere.”

Global warming deals with climate (how the atmosphere ‘behaves’ over relatively long periods of time) and the general effects of warming temperatures experienced … well …globally. This idea — called climate change — is probably what most of us “tree-huggers” are worried about (though P.S. global warming is kind of a big deal, too).

Though you may not be ecstatic about the 20 degree Fahrenheit reading from your local weather station, the truth is that the United States has experienced warmer winters “four-and-a-half times faster per decade than over the past 100 years.”

Some people prefer walking, others enjoy public transportation in the form of trains and buses. The whole point of alternative modes of transportation is to avoid the excessive use of gas guzzling cars to combat the unrestrained release of carbon emissions.

The problem with cars is that they run on gas, and each gallon produces around 19.6 pounds of carbon dioxide. Since the average American will drive approximately 12,000 miles in a single year, a standard 25 mpg car will ultimately produce around 3.4 tons of carbon dioxide.

How many pounds of CO2 are released when you bike down the street or walk along a sidewalk? A whopping zero.

5. If big corporations don’t care about pollution, why should I?

Big corporations that don’t clean up after themselves are concerned with money … period. They are not concerned about your health or the health of the planet.

In 2013, only 90 of the world’s companies were responsible for about two-thirds of all anthropogenic (or human caused) green-house gas emissions. One of these companies, Exxon, definitely takes the cake for the least amount of manure they give about the environment.

When Exxon’s CEO, Rex Tillerson, was questioned about cutting carbon emissions, he straight up asked: “What good is it to save the planet if humanity suffers?”

Right. Because living without an obnoxious dependency on oil is substantially worse than life without (oh, I don’t know …) a habitable planet? Oh the suffering. Oh the humanity!

6. Don’t you think protesting is a little extreme?

Not everyone protests, but for those that do, this may be an offensive question. If a protest is organized correctly and participants remain calm and peaceful during presentations, then how can it be considered extreme? We all have a voice that deserves to be heard. If we have the means to express our opinions in a safe manner, then why not do so?