Just don’t kill those dogs and cats … that is all we are asking. Let us take them and find them homes. We don’t care if they have an allergy, are shy, not house trained or anything else, they are just fine to us.

This is the gist of the open letter issued to all laboratories and their breeders in the United States by the national non-profit research animal rescue and advocacy organization, Beagle Freedom Project.

Each year 65,000 dogs (beagles are the breed of choice due to their docile nature) and 20,000 cats are used in U.S. labs and only a small percentage get the chance to live outside the lab as a loved family companion. Tragically, most labs summarily kill these animals even if the experiment does not require this and the animals are otherwise healthy.

This is an industry that refers to these animals as inventory and dogs that are too shy, have a perceived genetic defect, or are experimentally-spent are discarded as damaged goods. Particularly egregious is the policy to “cull” (a fancy word for killing) by the breeding centers any dog that exhibits an undesirable quality.

For five years, Beagle Freedom Project has led an international effort to free animals from laboratory languish and raise public awareness about their plight by telling the stories of individual survivors. Nearly 600 animals, mostly beagles, have been rescued from research and rehomed in 36 states and seven countries. One of those was my own Beagle, Raymond.

Meet Raymond on his first day of rescue. 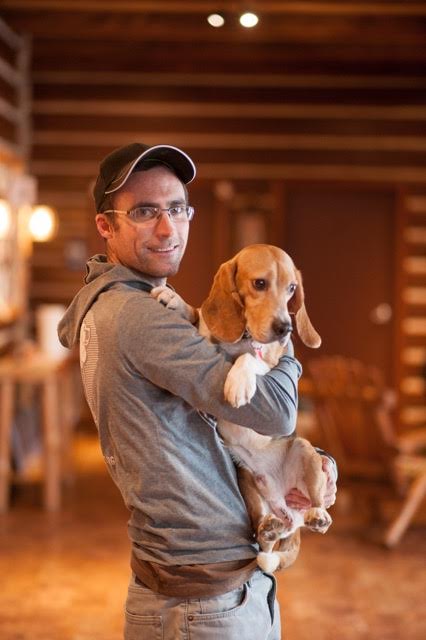 Raymond spent the first three years of his life in a stainless steel cage in a basement lab. His world consisted of concrete floors, cinderblock walls, fluorescent lights overhead, echoes of metal clanking and dogs whimpering, and the overwhelming stench of urine, ammonia, and fear. He was used in various toxicology tests, being exposed to high concentrations of certain chemical ingredients, typically done via oral gavage (shoving a tube down his throat and pouring the toxin into his system).

Beagle Freedom Project negotiated the release of Raymond and nine other beagles from the lab. During the day of the rescue, all the dogs emerged from the cages to run, smell, play, and pee to their heart’s delight, except for Raymond. His fragile little psyche had been subjected to much violence and he trembled at any human motion towards him. For the first two weeks of his freedom, Chase has to keep him on a leash at all times, even in the house, as it was the only way to catch him.

Witnessing Raymond trying to work through his inner torment from the lab was heartbreaking. He so badly wanted affection, fun, and good food, but could not bring himself to fully trust our intentions … and who could have blamed him?

It took Raymond several weeks of time, patience, and sensitive affection to convince him he was now safe. Helping him along the way was Chase’s other rescued laboratory beagle, Junior, who had already been free for two years.

Junior showed Raymond the ropes on how to be a dog, that leash walking is fun, the couch is super comfy, and that begging works on softies like me. 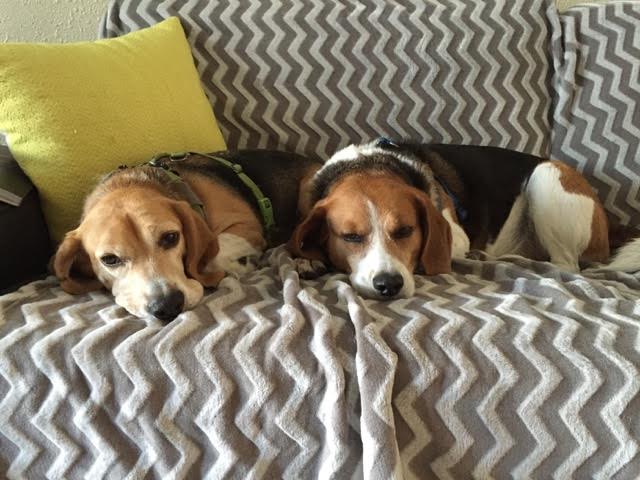 Raymond’s journey to freedom exemplifies the resilience of these special animals to forgive and embrace new opportunities in life. Raymond is a survivor and one of the lucky few to get such a second chance. 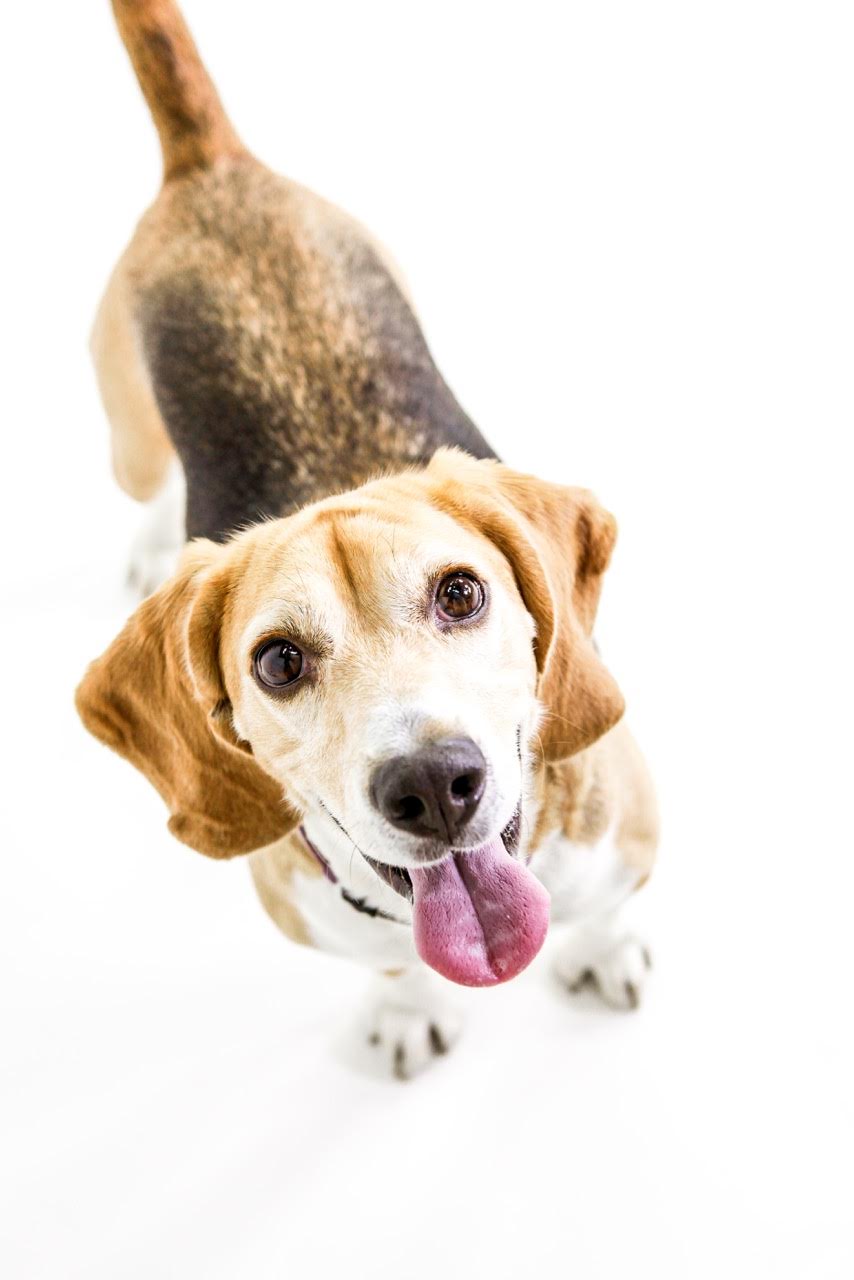 The open letter sent to every lab and their breeders in the U.S. only asks for more chances for more dogs like Raymond.  Beagle Freedom Project sends this letter every year and usually only gets a handful of labs responding affirmatively. This lack of voluntary participation underscores the organization’s push to pass its signature piece of legislation, The Beagle Freedom Bill, which mandates these labs have to, at least, reach out to local rescue groups to take these animals before they kill them.  California, Nevada, Minnesota, and Connecticut have already passed this into law, and the bill is pending in New York and Illinois currently.

This open letter is a good faith effort on the part of Beagle Freedom Project to an industry it otherwise finds morally and scientifically reprehensible. Should this industry choose to continue to ignore doing what is right, Beagle Freedom Project offers a variety of engaging ways for the public to participate in their campaign to free more animals and end animal testing via outreach efforts, legislative lobbying, cruelty-free shopping, and funding the future of modern medicine.