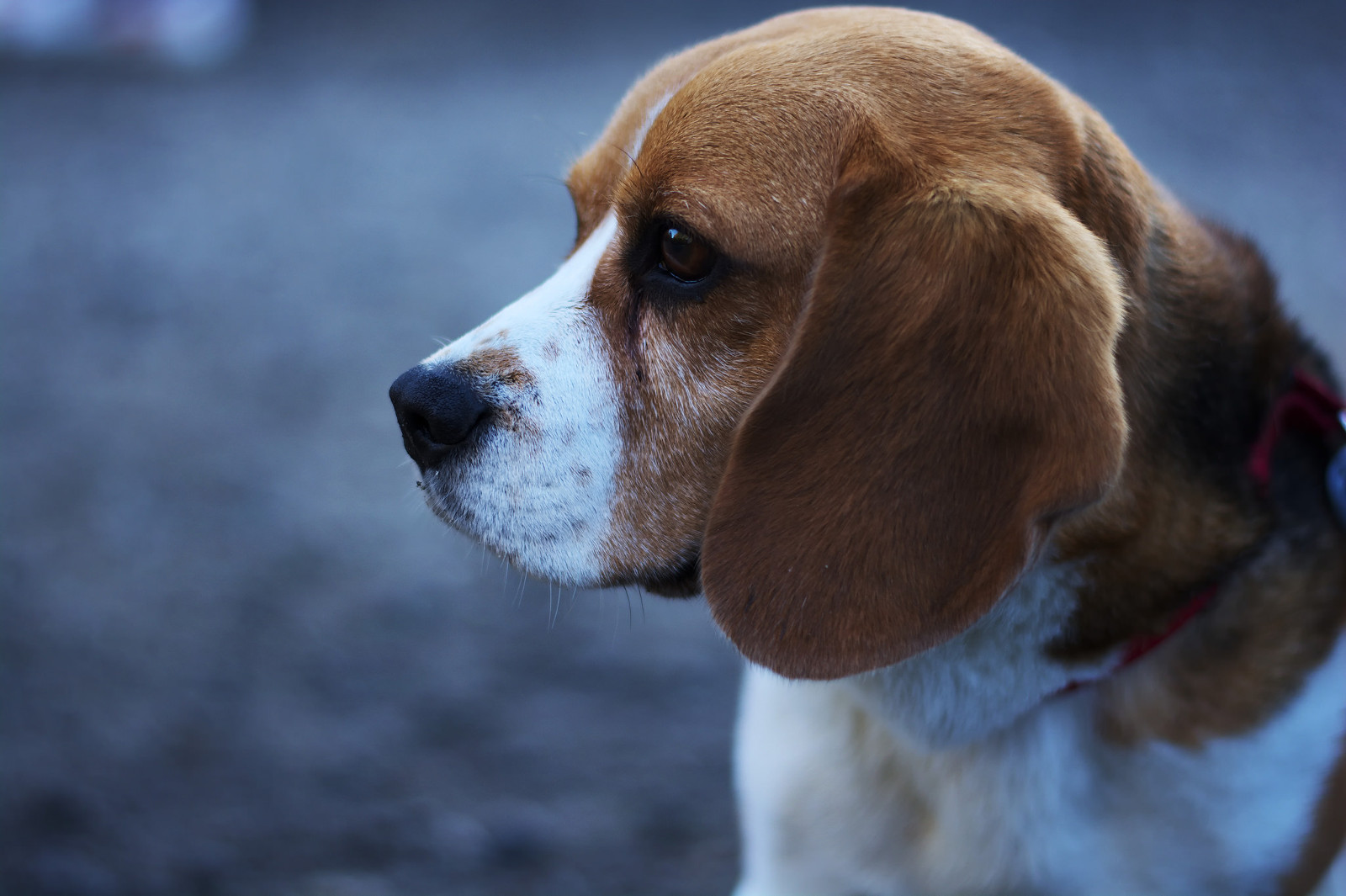 The use of animals in biomedical testing has been commonplace throughout the 19th and 20th centuries, with many of those experiments playing a significant role in the discovery of insulin, penicillin, and the polio vaccination. Today, the scientific community continues to make breakthroughs that give us hope for the future. It is because of the modern medicine we’re familiar with today that millions of people all over the world are allotted the luxury of not worrying about a number of diseases they would otherwise have to. With these advancements, however, we’ve also made great strides in our understanding of the complexities of the very animals we experiment on.

As the public sentiment continues to change, laboratories all over the world are beginning to realize they need to find safe and effective alternatives to animal testing. As of March 2013, a European law was enacted that made it illegal to sell animal-tested cosmetic products in Europe. Meanwhile, laboratories around the world continue to shut down (or propose plans to end) Chimpanzee testing. The EPA is also currently working to phase out animal testing and computer chemical mapping modules are in the works to replace animals.

Sadly, with all of these advancements in the right direction, there are those who seem to be stuck in the past.

Aside from the very public fight to cease medical testing on Chimpanzees, people associate medical testing and laboratories with mice and other rodents, all of which are animals that studies have proven are highly intelligent and social; but what about other animals?

It’s probably safe to say the public wouldn’t generally associate medical testing with man’s best friend. Given how popular dogs are as family pets, we imagine the vast majority of the general public would be inclined to oppose the use of them in medical testing. Unfortunately, dogs, specifically beagles, are commonly used as test subjects in the pharmaceutical industry. According to the American Anti-Vivisection Society, an organization advocating for the end of animals used in research, between 70,000 and 75,000 dogs are used for research in the United States each year and countless others are used across the world.

In these testing labs, beagles are subjected to horrific conditions that most people would vehemently disapprove of if they knew more about them. The Harlan Breeding facility is one of the very facilities we wish the public knew more about.

After plans were twice rejected due to strong opposition, Yorkshire Evergreen (B&K Universal) was recently granted approval to create a facility in East Yorkshire that will house beagles (and ferrets) to be bred for laboratory experiments. This facility will be the second of its kind as another already exists in Cambridgeshire (run by Harlan) where as many as 3,000 beagles are bred and sold to outside laboratories each year, birthed with the sole purpose of becoming test subjects for a number of medical facilities.

Those supportive of the facility insist that breeding the dogs on site would be easier and allow for a higher quality of care than if they were to have the animals shipped them in from abroad. 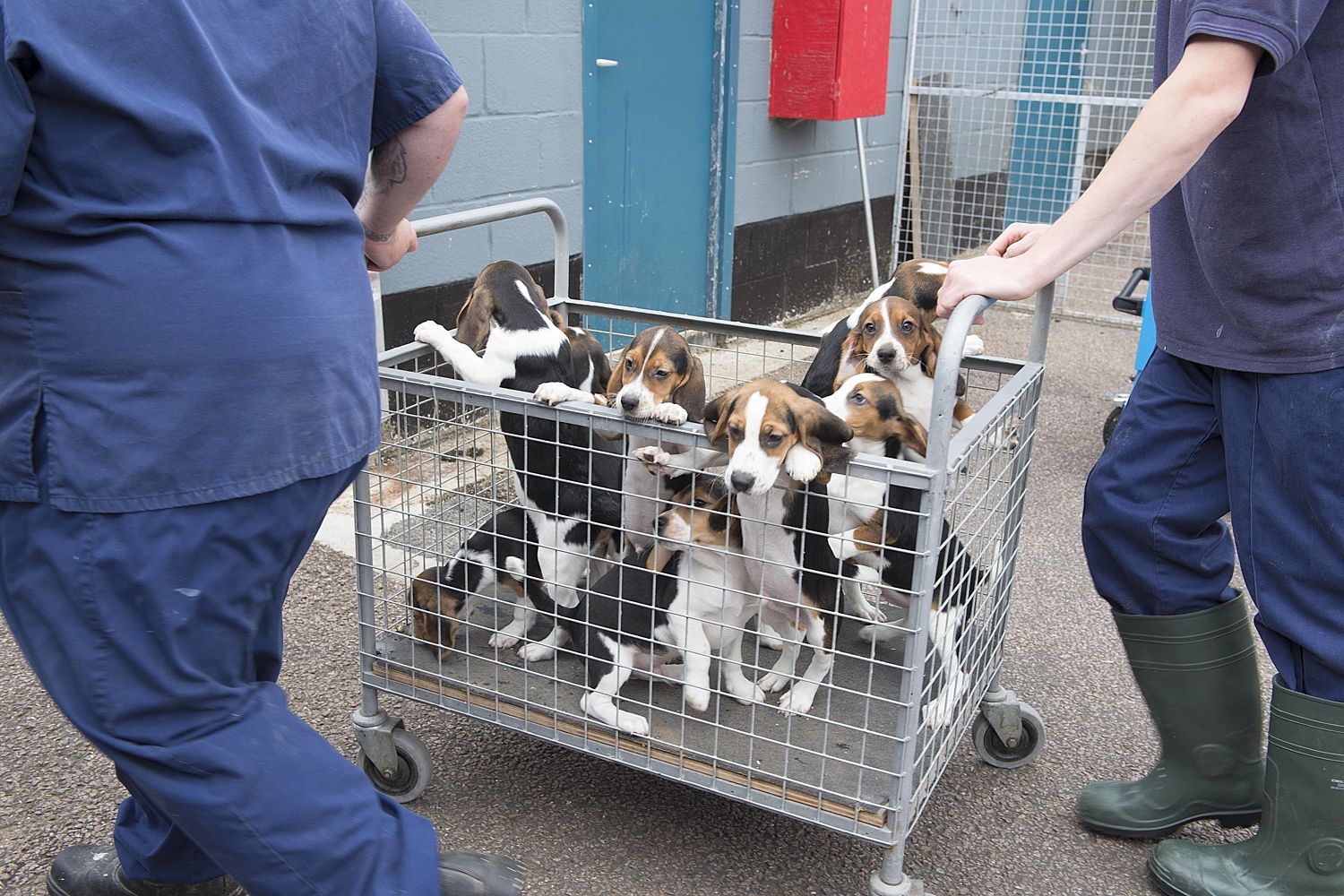 According to a spokesman for the new facility, “Our animals are not ‘reared for a life of suffering’. The vast majority of our clients’ ‘procedures’ involve nothing more distressing than an injection or food additive. No pain is involved.”

Of course, this declaration differed entirely from a statement made by the Abolition of Vivisection which warned, “[Beagles] can be force fed chemicals and drugs in capsules or via plastic tubes inserted through their mouths, directly into their stomach or strapped into a harness for hours at a time while substances are pumped directly into their bloodstream. Animals can suffer adverse effects that result in vomiting, diarrhea, weight loss, and lethargy. Some dogs may become so ill that they either die or have to be euthanized for welfare purposes.”

The Medical Research Council insists that, by law, these beagles are essential to the experimentation process before human trials begin and that testing on them is, “the best we have today.” The truth is, many facilities today DO utilize a wide range of viable alternatives to animal testing including: in vitro (cell and tissue cultures), stem cell, micro-dosing (human testing) and computer models and simulations.

These facilities insist that their animals are offered the highest quality of care, some even going as far as to insinuate the animals in their laboratories are more content than dogs in loving homes. However it’s incredibly rare for these facilities to comment, specifically, on how the animals in their care are being treated and the tests being performed. You have to wonder, if they don’t want you to see what’s happening behind closed doors, how good can it possibly be?

What is perhaps most unsettling is that these beagles are, by nature, docile loving and loyal companions, virtues that are exploited by medical facilities to further their research.

We would never want to stand in the way of any advancement that would better the health of those around the world, but how can we continue to justify cruel animal experimentation when we’ve made great scientific strides and advancements allowing us a number of practical alternatives?

While the all-out abolition of using beagles for testing may be out of the question, at least in the near future, there are many organizations working to create a better life for animals subjected to life in labs. Beagle Freedom Project is a wonderful organization that you can support to help ensure a better future for lab animals. This incredible group works with labs to re-home dogs and other animals when they are released from trials. They are even working to make it a law that labs must retire their animals after trials are complete – and successfully helped to pass one such law in California.

Making a difference starts with raising awareness. Share this post and show others what really goes on behind closed lab doors. These animals don’t have a voice to speak up for themselves, so we need to speak for them!