Can This New Technology Make Animal Testing for Chemicals Obsolete? 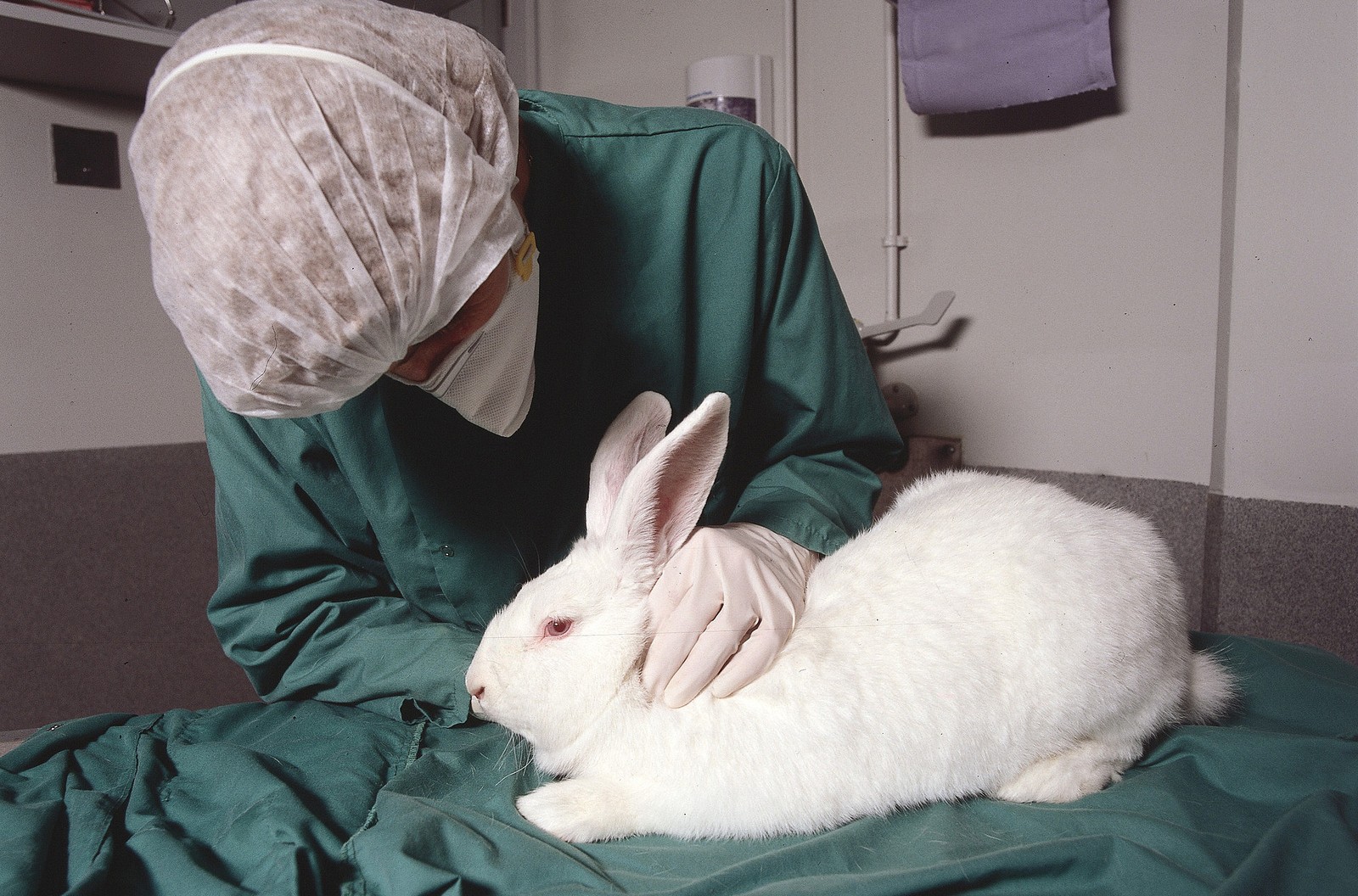 Every year, more than 100 million animals will be subjected to torture, cruelty and death as a result of animal testing. While 100 million seems like an incredibly large number of animals, there are actually even more animals in the testing industry who go unrecognized because mice, rats, birds and cold-blooded animals do not have to be counted and reported under the provisions of the Animal Welfare Act.

While the type of test that animals are subjected to varies depending on whether they are being used to test cosmetics or pharmaceuticals, the primary goal of determining the effect that different chemicals have on the body remains constant. To reach these ends, animals are subjected to having chemicals rubbed on their skin and eyes, being force fed toxic compounds, getting injected with chemicals and undergoing unnecessary surgery.

And the tests themselves are only one part of this torture. In order to get the animals to cooperate, they are often locked in full body restraints. When research is complete, the animals are disposed off en masse. The use of gas chambers is a common method of “disposal.”  While this might seem extremely cruel, testers have also been known snap the necks of mice will a ballpoint pen, or to simply continue testing until the animal dies.

Although the cruelty of using animal testing is apparent, many contend that we need these tests to ensure our own safety. Given the fact that 92 percent of drugs that test successfully in animals, fail in human trials … this doesn’t seem to be the case.

This is because the molecular biology and genetics of animals are not the same as humans, largely thanks to evolution, reactions that certain chemicals cause in animals can be very different humans. There have also been drugs that have failed in animal testing but succeeded for humans. The best example of this is our everyday aspirin. It is almost unbelievable cosmetic companies still test on animals, especially when there have been amazing companies that have proven it is possible to have amazing products without cruelty. And now, a new method of testing biological reactions from certain chemicals, without using animals, is giving us hope that an end to the use of animals for testing will soon become the new norm.

Scientists have recently reported a new method to predict how drugs will react in humans by tracking “molecular initiating events.” Bridging the gap between chemistry and biology, this technique follows the sequence of events that occur in the body once a new chemical molecule is introduced. By doing this, they can more accurately identify what properties of certain chemicals “kick-start” toxic outcomes.

What this means is that the drugs’ molecular structure can be screened through computer software that can map toxic outcomes of the chemicals. They are currently using well-known compounds to do the mapping. An example of this is acetaminophen, commonly known as Tylenol. They take a look at how the compound gets to the toxic outcome and map all the stages in between.

“At the moment, there is sometimes no alternative to testing some new chemicals on animals to establish whether or not they are going to be safe for human use,” explains Tim Allen, a PhD researcher in chemistry at St John’s College, University of Cambridge, “Computer modeling is now finally starting to catch up. Eventually, if we can map the adverse outcome pathways of numerous molecules in the way that we have here, we will be able to develop models that mean you don’t have to administer products in vivo [to live test subjects] and then look for a reaction to establish whether or not they are safe.”

The new method is still in its early stages, but it looks promising for not only laboratories, but most importantly, for animals.

In the Meantime, Boycott Testing

Before this process is put fully into use, the best way to fight animal testing is by boycotting brands and products that use testing. It’s easy to avoid these businesses if you know where to look.

Many cosmetic companies have made it completely clear that going cruelty free is possible and doesn’t affect the quality of the products you use, yet there are still countless companies that continue to use animal testing. The U.S. Food and Drug Administration does not require companies to test their products on cosmetics, but also does not prohibit it. Pharmaceuticals, however, are still required to be tested on animal subjects before they can be sold to the public, so it is a little more difficult to avoid cruelty to animals in this area.

Seeing new molecular initiating event technology break onto the scene of chemical testing, we can all send a message to companies who continue to use animals that making the switch to a cruelty-free method of testing is not only welcomed, but encouraged by consumers. For cosmetics, be sure to always purchase cruelty-free brands, consumer power plays a huge role in influencing company practices. Be sure to spread the what you have learned with others. We can all help make the world a more compassionate place for animals by avoiding animal testing where possible!

Click here for a full list of cruelty-free consumer product brands. You can also tell is a product is cruelty-free by simply scanning the label for the leaping bunny symbol.