Is the EPA Actually Doing Good For Animals?! Plans to Reduce Animal Testing in the Works 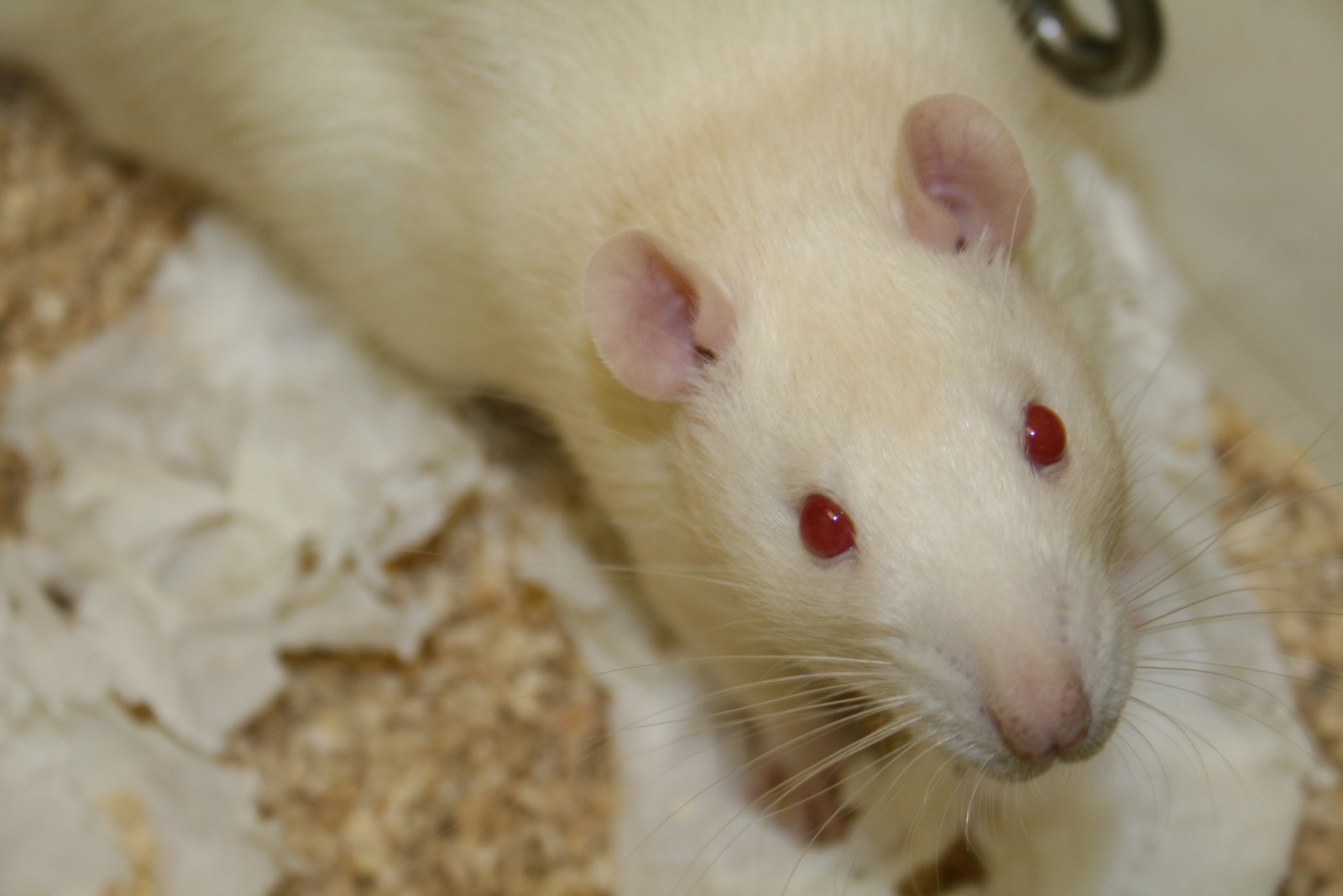 Alternatives to animal testing are becoming more advanced and effective every day. These alternatives, including computer simulations and even protozoa models are also becoming widely accepted in many fields, including the infamous cosmetics industry. So much evidence is mounting to support the use of alternative testing methods, even the federal government can’t ignore it. This growing acceptance of non-animal alternatives is crucial to ending cruel animal testing practices.

One area of testing many people may not be aware of is the use of lab animals to test pesticides. The Environmental Protection Agency (EPA) performs toxicity tests to determine whether or not pesticides and their individual ingredients are harmful to humans. But, in January, the EPA took a baby step in the right direction with the encouragement of a panel of professionals in the field of pesticide toxicity testing.

Even a small step is great news, because just this mandatory testing alone leads to a death toll of approximately 7,400 animals per ingredient, although the finished product probably kills even more. The EPA actually has an entire Office of Pesticide Programs (OPP) dedicated to the regulation of pesticides (sounds like a fun place, doesn’t it?). Their focus in regards to testing is determining what, if any, value animal testing provides that alternative methods cannot, so they can make the necessary shift from mice to test tubes.

A Hope for Progress

The EPA’s recent policy shift was spurred by the National Research Council’s 2007 report, titled Toxicity Testing in the 21st Century, which focused on the advances in alternative research methods for toxicity testing. One of the major breakthroughs in this field is the ability to test on human cells in the lab. Since these toxicity tests are carried out to determine the impact of poisons on humans, this test makes an enormous amount of sense while causing the least amount of harm to non-human animals. In addition to this obvious benefit, these tests are also faster and cheaper when compared to the current protocol utilizing mostly rats and mice.

Current animal testing methods also use much higher levels of the substance being tested than humans would normally be exposed to, which doesn’t always make them very applicable to the real world unless people are dumping gallons of pesticide on themselves (Although some may argue we’re doing this to some extent every day). New testing methods would provide more information that might actually be useful. Unfortunately, the EPA does indicate that some animal testing will continue, but the push for more non-animal alternatives indicates that the tide is turning against the unnecessary use of animals for cruel testing.

Currently, the EPA uses animal testing to find substances that interfere with hormones in people, known as endocrine disruptors. However, due to the biological and genetic differences between humans and animals, these tests can never be 100 percent accurate. Testing for toxicity in pesticides may seem counter-intuitive since they are, after all, poisons, but it’s regulated under the Federal Insecticide, Fungicide, and Rodenticide Act. Thankfully, new approaches to these required tests would involve lab-based tests that do not involve live animals.

This research reached a head in January 2015 when the EPA released a guidance document that considers the possibility of reducing the use of lab animals. This document was created and released by the previously mentioned OPP, and is only a draft for public comment. Comments can be submitted to Christopher Scholsser by March 10, 2015.

The EPA’s central concern isn’t about the ethics of animal testing, beyond a brief mention here and there, but it does care about the effectiveness and cost of toxicity testing methods. Luckily for animals, it appears that they are neither cost effective nor good at providing very relevant results. For once, failure is a positive thing. The EPA’s goals for these new testing methods indicate their priorities and include the following:

As reserved as the EPA document sounds and as technical and difficult as it is to read, it’s actually very exciting. Riveting even (seriously, go read it). This document provides an avenue to reduce, and ultimately eliminate, animal testing for pesticides and other toxicity testing. It’s a glimpse into a future world where animal testing, and even pesticides for that matter, are out of the picture. That’s something any animal lover can find truly exciting.