Do Animals in ‘Reputable’ Zoos Suffer Any Less Than Those in Roadside Zoos? 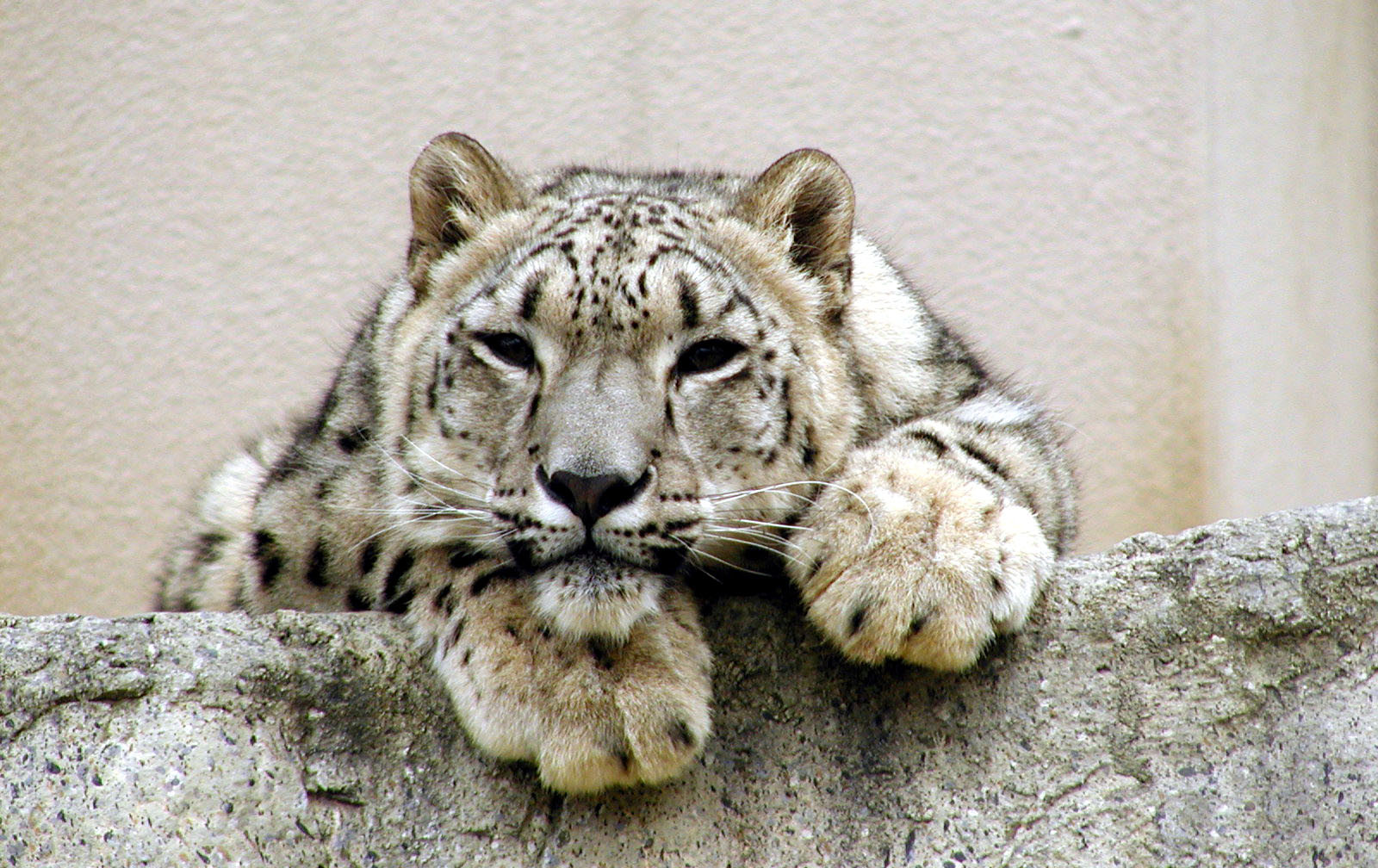 Some of the most renowned zoos in the U.S. are Association of Zoos and Aquariums (AZA) accredited institutions. These zoos are often large and sprawling facilities with elaborate enclosures for animals and a full team of highly trained staff. AZA zoos are considered the “gold standard” for wild animal care and there are 229 AZA accredited zoological attractions around the country.

But there are also thousands of others that exist without an AZA accreditation. These facilities are often referred to as “roadside zoos” and are allowed to operate without any specialized license that qualifies them to care for animals, other than a U.S. Department of Agriculture exhibition permit.

Sadly, without the oversight of the AZA or another third-party, these roadside zoos continue to operate despite grievous conditions and in some cases a basic understanding of how to properly care for wild animals. We’ve seen many instances of the abuse wrought on animals in roadside zoos, but also seen many cases where animals in AZA zoos suffer, begging the question of if an AZA accreditation mean there is less suffering for the animals in captivity?

Trading and Selling of Captive Animals

After animals are brought into zoos, or born there, the large majority will spend the duration of their lives in captivity. Animals in roadside zoos are frequently traded and sold through auctions when there is a surplus of animals — i.e. more animals are bred than the zoo can afford — at the establishment, or the animals are too old and no longer bring in a profit that offsets the cost to care for them.

On the flip side, many AZA facilities have Species Survival Plans in place to moderate the breeding of animals in captivity. Since these animals come from a small captive gene pool, these plans are meant to keep a degree of genetic diversity amongst the animals to avoid complications. This means that if more offspring than are allowed in these plans are born to a breeding pair, they can be euthanized on the spot. Additionally, breeding animals are frequently traded and sold to other zoo establishments to through an online password protected database to increase the diversity of other captive populations. Essentially, these animals are meant to “serve” the survival of the species, but really only treated like commodities that can be shuffled around.

Unlike accredited institutions that don’t allow contact between visitors and the animals, many roadside zoos offer once in a lifetime opportunities for paying customers to hold the animals and have their picture taken. Unbeknownst to the visitors, we know how cruel these attractions are. A slew of undercover investigations have uncovered an appalling level of abuse that goes on behind the scenes of these seemingly fun and friendly attractions.

AZA zoos don’t typically permit this sort of interaction with the larger exotic animals, but some do offer visitors the chance to pet certain small animals under the supervision of trained zoo personnel. These animals are referred to as “Animal Ambassadors” and their training and handling must follow the AZA’s standard protocol. Programs that are permitted with Animal Ambassadors include “swim with” marine animals, petting and feeding camels, and other moderated wildlife experiences.

The AZA website states: “Ambassador animal presentations bring a host of responsibilities, including the safety and welfare of the animals involved, the safety of the animal handler and public, and accountability for the take-home, educational messages received by the audience. Therefore, AZA requires all accredited institutions that make ambassador animal presentations to develop an institutional program animal policy that clearly identifies and justifies those species and individuals approved as program animals and details their long-term management plan and educational program objectives.”

It can be argued that in both roadside and AZA zoos a “conservation” and “education” message is purveyed to visitors, but in the wild, animals would never be encouraged to interact or play with humans – in fact, most would avoid human contact as a survival method – so what are these programs really teaching?

Many animals in captivity exhibit stereotypic behaviors that can range from pacing and head bobbing to self-mutilation and regurgitation. It is believed that these outward actions are symptomatic of extreme mental distress rooted in the animals inability to express their natural behaviors.

While this behavior may be expected from animals kept at roadside zoos, it’s also common amongst animals at AZA-accredited institutions. Despite the millions of dollars poured into research programs and intricate habitats, wild animals in captivity can never fully realize their wild nature in an artificial setting.

Is it Really Worth it?

We are taught to believe that AZA-accredited institutions are the places possible for captive animals and that we can expect that the animals are receiving the highest quality of care. To some degree, this may be true. But stereotypic behaviors still exist (to varying degrees), enclosures are still outdated or too small and the animals continue to be exploited. Above all, the argument can be made that by holding animals in captivity – no matter the venue – for the sake of their protection or conservation, all that we’re really doing is perpetuating the captivity of a wild animal. Animals who are raised in zoos will never be able to return to the wild and contribute to the survival of their species, so we have to ask ourselve who captivity is really benefitting? And in the end, is it worth it?

As Green Monsters, it is up to us to see the cruelty behind all wild animals exhibits – AZA-accredited or not – and speak up for the many voiceless animals. These facilities both exist because people are willing to pay money to attend them. When we stop paying for the exploitation of animals, there will cease to be a demand. No animal should suffer for the sake of their own “conservation” let alone our entertainment.