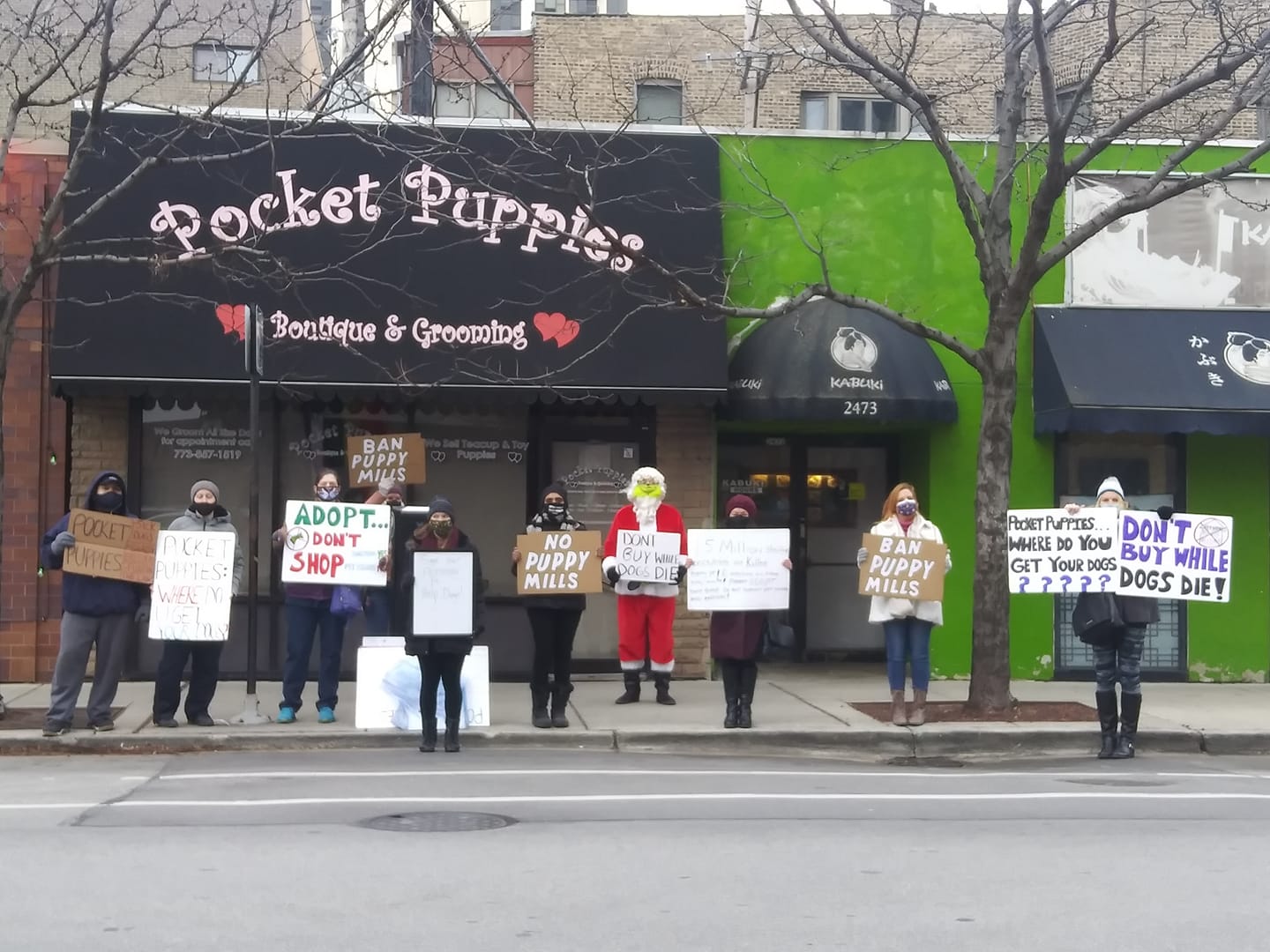 The Chicago Alliance for Animals (CAA) recently announced a new bill to close a loophole that allowed for puppy mills and breeders. SO2020-2827, Alderman Brian Hopkins bill passed the Health Committee on April 12, according to an email from CAA.

A law banning the sales of pets from disreputable sources, including pet stores, is now without a loophole that allowed a few remaining pet stores to sell dogs. These stores claim to get dogs from rescues but sources and investigated and found many of these stores sell dogs from puppy mills and other places, CAA reported.

CAA has been protesting the stores for months and has urged Aldermen to make a change and over 13,000 people signed the petition.

“We are so relieved that the Committee on Health and Human Relations finally passed this bill, so the progressive legislation that passed in 2014 can finally take effect, which will translate in many more dogs getting adopted out of our city shelters,” Jodie Wiederkehr, Executive Director of the Chicago Alliance for Animals (CAA) said in an emailed statement, “This success will stop the flow of puppies and dogs into Chicago from disgusting puppy mills, backyard breeders and unscrupulous sources, where dogs are treated like breeding machines and inanimate objects. With the passage of this bill, the Second City is proving to be a leader in the humane treatment of animals.”

Sign this petition to support a nationwide ban on the sale of puppy mill animals at pet stores.

Take a Stand Against Puppy MillsClick Here to Sign Petition