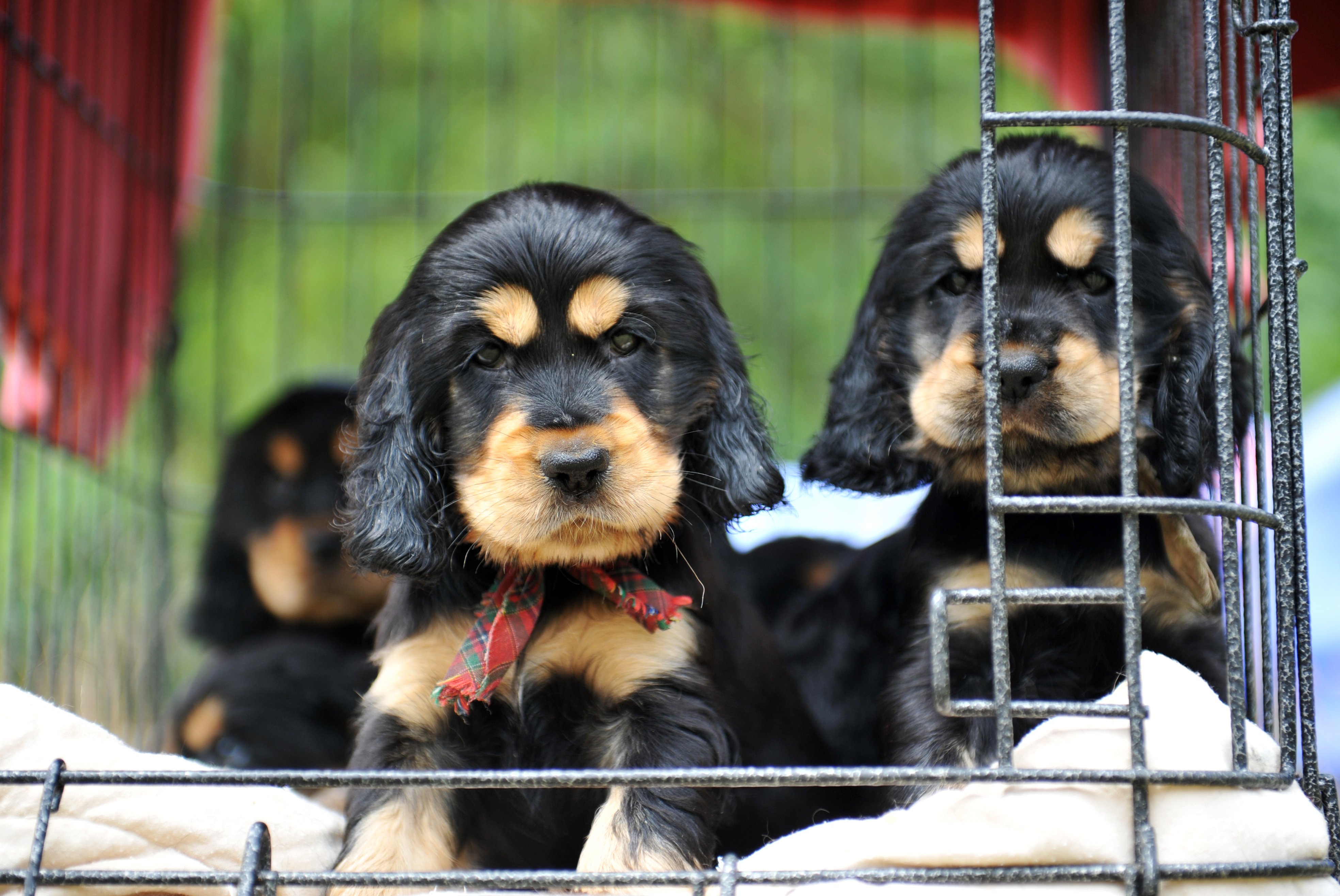 The conditions at puppy mills are truly horrifying. The dogs are forced to breed continuously with little regard for their physical and mental health. There are many dogs kept in small cages, often in filth and feces. Dogs often die in puppy mills and when mother dogs are no longer “useful for breeding,” they are killed by being starved, beaten, shot, drowned, or even buried alive. One of the main reasons these terrible places are able to continue operating is because of pet stores where dogs are sold.

In order to keep up with the demand for puppies and kittens, pet stores get the puppies from puppy mills where the animals are truly in terrible conditions. That’s the reason puppies bought in pet stores often arrive with or develop health conditions.

Less than a year ago, California banned the sale of non-rescued dogs, cats, and rabbits in pet stores, which meant that animals had to be sourced from shelters. This would help with homelessness and also mean that animals being added as family members to homes were coming from humane situations and not the cruel conditions of puppy mills. A petition is still ongoing asking New York legislators to pass the same law.

However,  Pennsylvania has a chance to become the third state after California and Maryland to pass this law. Animal advocates and lawmakers in Pennsylvania have been pushing for “a state Senate bill that would require pet stores to get animals from shelters and rescues instead of puppy mills.” According to them, Pennsylvania “ranks among the worst states when it comes to consumer complaints about animals from puppy mills” because many people buy puppies only to find they have behavioral or health problems.

If you agree and want Pennsylvania to end the connection between puppy mills and pet stores, sign this petition. This will not only benefit those who want to buy animals, but the animals. Cutting off the sources that allow such terrible places to thrive is a progressive step in eventually abolishing them.