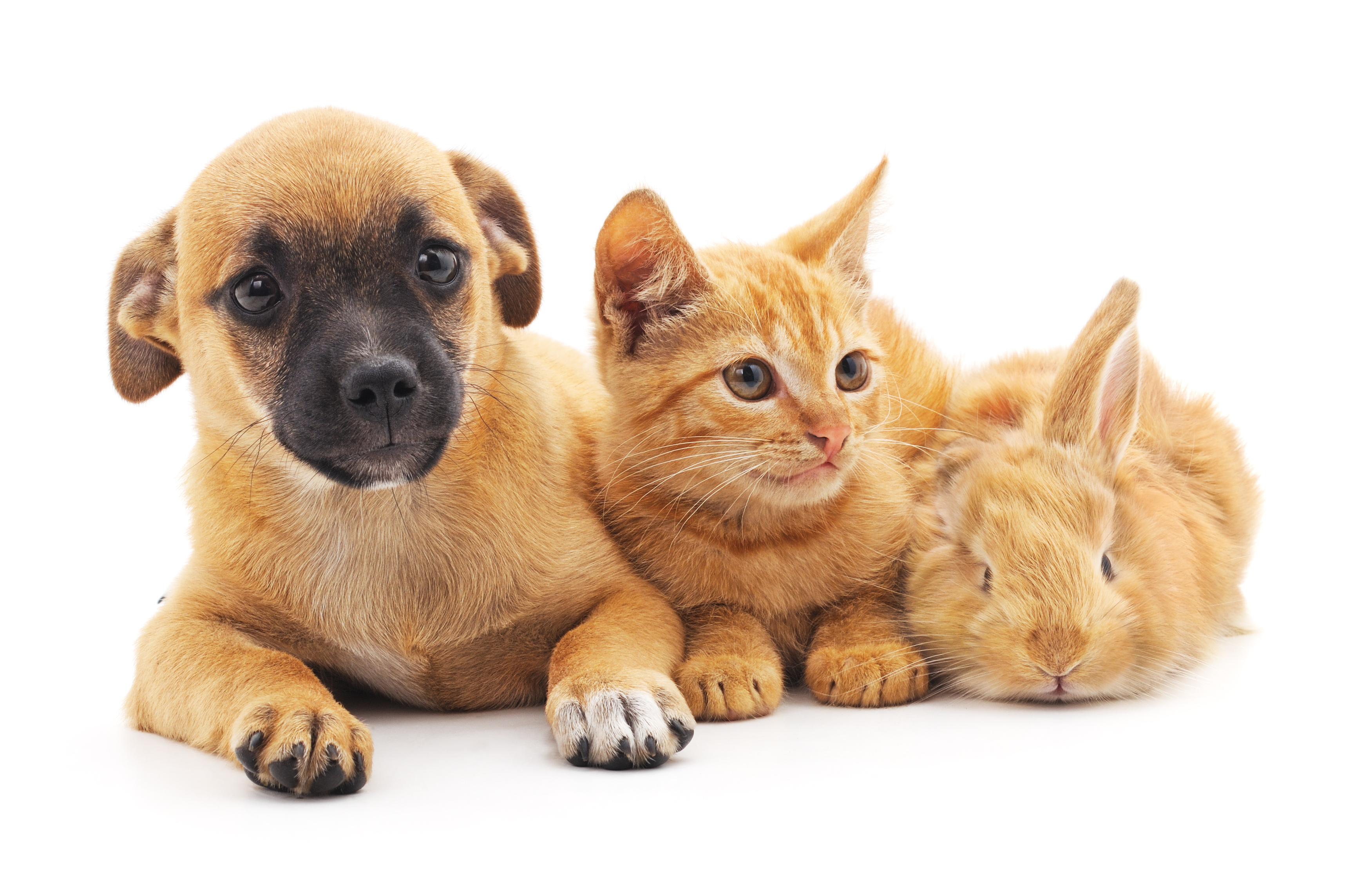 Chicago has an ordinance in place since 2015 that bans the sale of non-rescued dogs, cats, and rabbits, and earlier this year California passed the same law. These laws mean that pet stores cannot sell dogs, cats, and rabbits unless they are rescued animals in need of adoption from shelters. Therefore, instead of selling puppies from breeders for profit, the pet stores are helping animals from shelters that are already at max capacity and might otherwise have to euthanize the animals. Just a few days ago, Assemblymember of the Upper West Side, Linda Rosenthal and Queens state Senator Michael Gianaris introduced bill S4234 that would ban the sale of dogs, cats, and rabbits in pet stores in New York State.

Animals in breeding mills are kept in tiny cages in terrible conditions. Their health and well being is not cared for, and the priority is breeding them as often and as much as possible to make more money. That’s why cutting them off at the source of income (pet stores) is a good way to shut down puppy mills. “We must end the puppy-mill-to-pet-store pipeline,” Rosenthal says. They may try to find ways around the law like the pet store in Iowa who pretended to be a non-profit rescue organization, but they will face consequences for animal cruelty with such laws in place.

When introducing bill S4234, Rosenthal stated, “There is absolutely no reason that anyone should spend thousands of dollars on an often-unhealthy pet that was bred in abject horror, when shelters and rescues statewide are bursting at the seams with healthy and innocent animals in need of ‘fur-ever’ homes.” There are so many homeless pets already in need of homes and puppy mills contribute to overpopulation and pet homelessness.

If this bill passes, it will be great news for shelters and pets in New York State! It’s currently in committee, but you can show your support for the bill by signing this petition!