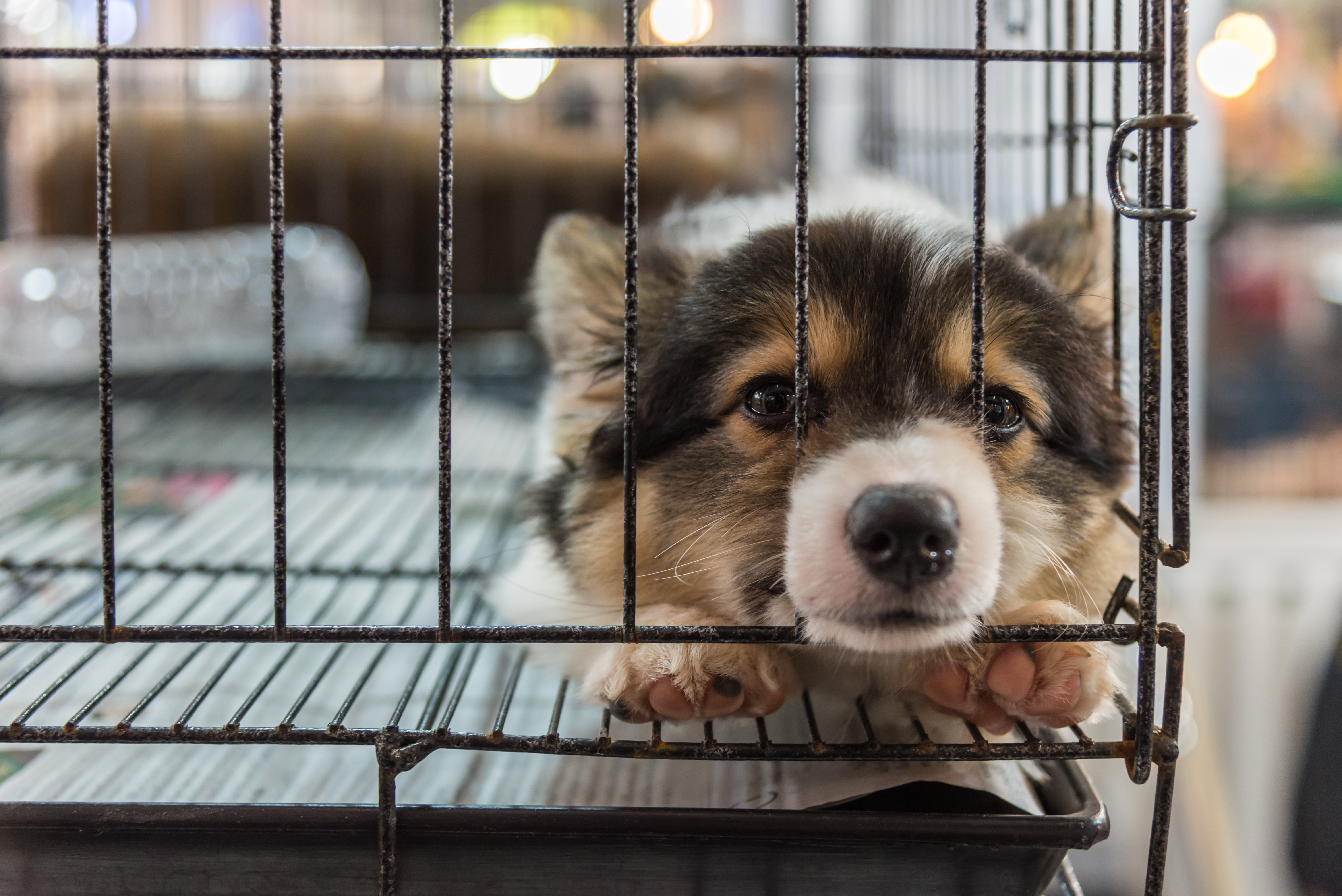 Puppy mills are terrible places for dogs. They mass-produce dogs for profit with no regard to their health and wellbeing. The dogs are kept in small cages for breeding, becoming severely matted, covered in feces, and suffer from mange and deformities. With this information coming to light, animal activists and local governments have been cracking down on puppy mills.

Chicago has an ordinance in place since 2015 called the Companion Animal and Consumer Protection Ordinance, which makes selling non-rescued dogs, cats, and rabbits in stores illegal. Yet it was found last year that purebred and designer pets were being sold as ‘rescue’ pets in Chicago stores. Tim Miller, the Iowa Attorney General‘s office conducted a nine-month investigation recently and found that the dogs being supplied to such stores are coming from a common source: Hobo K-9, a non-profit dog rescue.

The problem with this, however, is that Hobo K-9 was started by J.A.K.’s Puppies, a for-profit corporation that sells purebred and designer mix dogs. Even more suspiciously, both the non-profit organization and for-profit business operate out of the same storefront. All J.A.K.’s puppies are sold to suburban pet stores at 61 days old. Between January 2015 and November 2017, 71 percent of the dogs sold were purebred and 29 percent were designer mixes.

Similarly, between September 2016 and December 2017, Hobo K-9 exported 73 percent pure bred and 27 percent designer mix puppies to rescues labeled Pet Luv Pet. These puppies were also all younger than 16 weeks old, which is extremely rare in dog rescue work. But wait, there’s even more suspicious activity here—J.A.K.’s puppies wrote several large checks to Hobo K-9, which is why the report filed by the Attorney General’s office states, “it appears they must claim to ‘rescue’ puppies from themselves — or from the for-profit puppy mill industry in which they participate.” 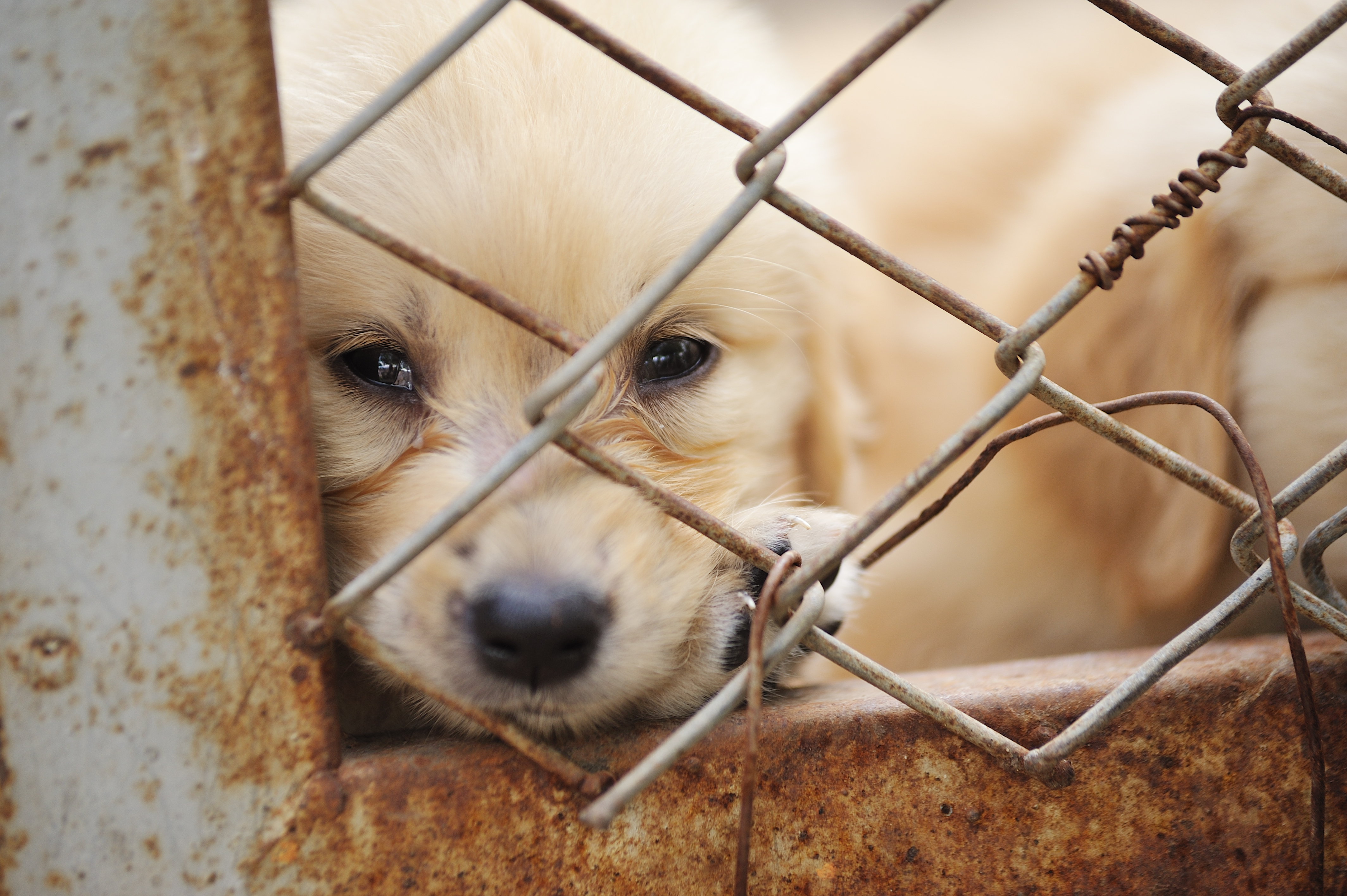 Rescue work is exhausting, heartbreaking, and difficult. The work done by organizations dedicated to saving the lives of rescue dogs is not to be underestimated or taken lightly. Only time will tell if J.A.K.’s puppies will be shut down, but there certainly have to be consequences and more ways to prevent puppy mills from manipulating dog lovers and twisting the narrative of hard-working rescue organizations.

If you’d like more information on breeding mills, see 8 Puppy Mill Survivors Whose Stories Will Give You Hope, Recent Rescues Demonstrate the Importance of Continuing the Fight Against Puppy Mills, and Heard About Puppy Mills? Now Learn the Shocking Truth About Kitten Mills.

If you’d like to do something to help more helpless dogs, sign this petition asking Guatemala to seek justice and put an end to the mass poisoning of dogs in the town of San Pedro la Laguna.