Petition: Ban Use of Exotic Animals in Australian Circuses 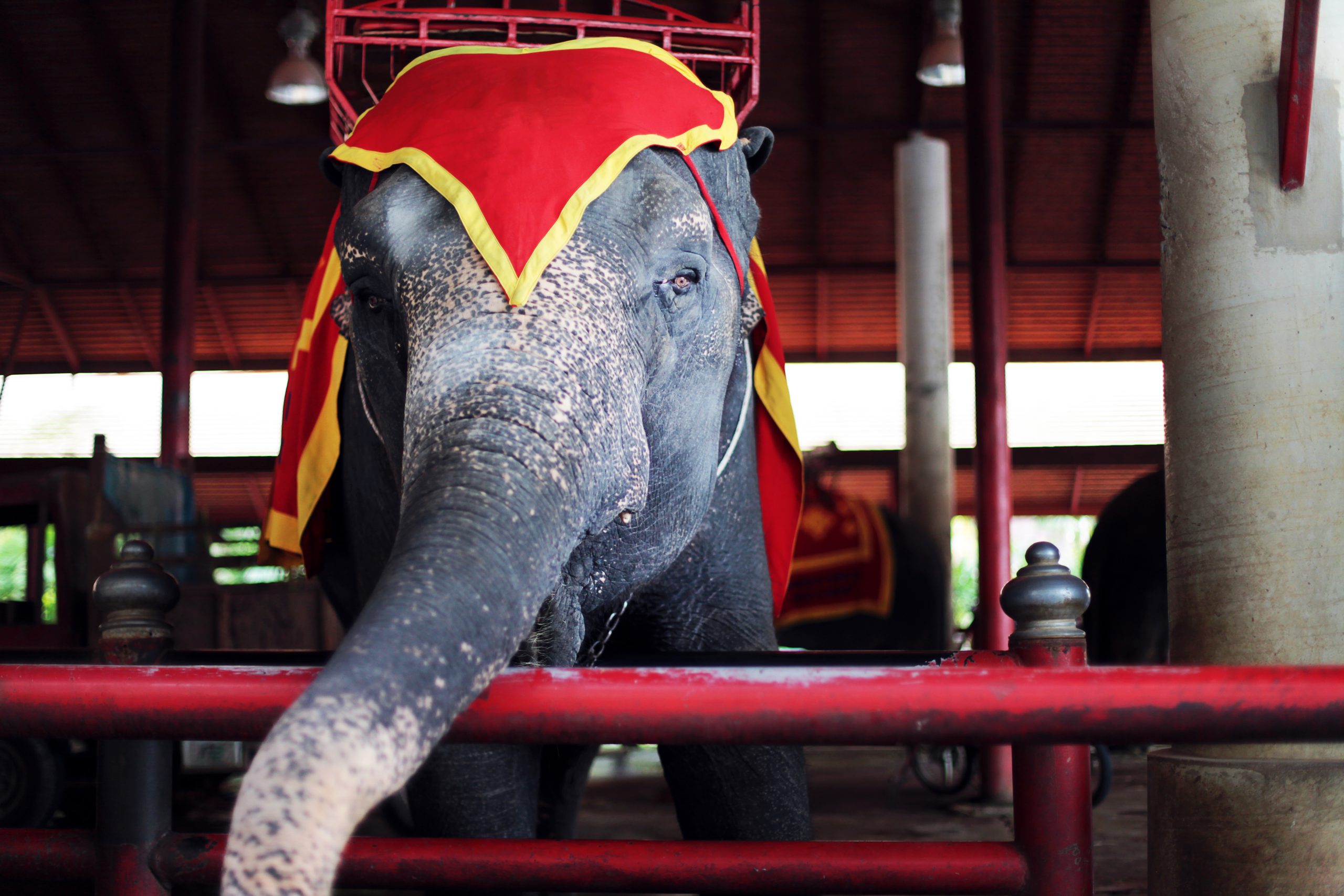 For many people, going to the circus is a family-friendly outing that leaves them with a feeling of awe at all the amazing tricks that the performers can do. Sadly, these performers often include wild animals that have no business being part of circus. In order to learn and perform tricks, they are taken from their mothers at a young age, mentally and physically traumatized, and forced to spend long periods of time in a small cage.

This cruel and stressful environment inevitably takes a toll on the animals’ mental wellbeing. Most suffer from zoochosis, depression, and the constant fear of getting harmed by their trainers. Some also snap under the pressure. A few months ago, a lynx at a Russian circus clawed its trainer’s chest after he pulled the leash too hard.  At circus in Ukraine, a lion attacked his trainer. Animals have also been recorded harming themselves in response to the extreme stress that they are under.

Demand that Australia pass a federal ban on the use of exotic animals in circuses!Click Here to Sign Petition