This Circus Lion Was So Stressed Out, He Ate His Own Tail … Let’s Ban Traveling Circuses NOW! 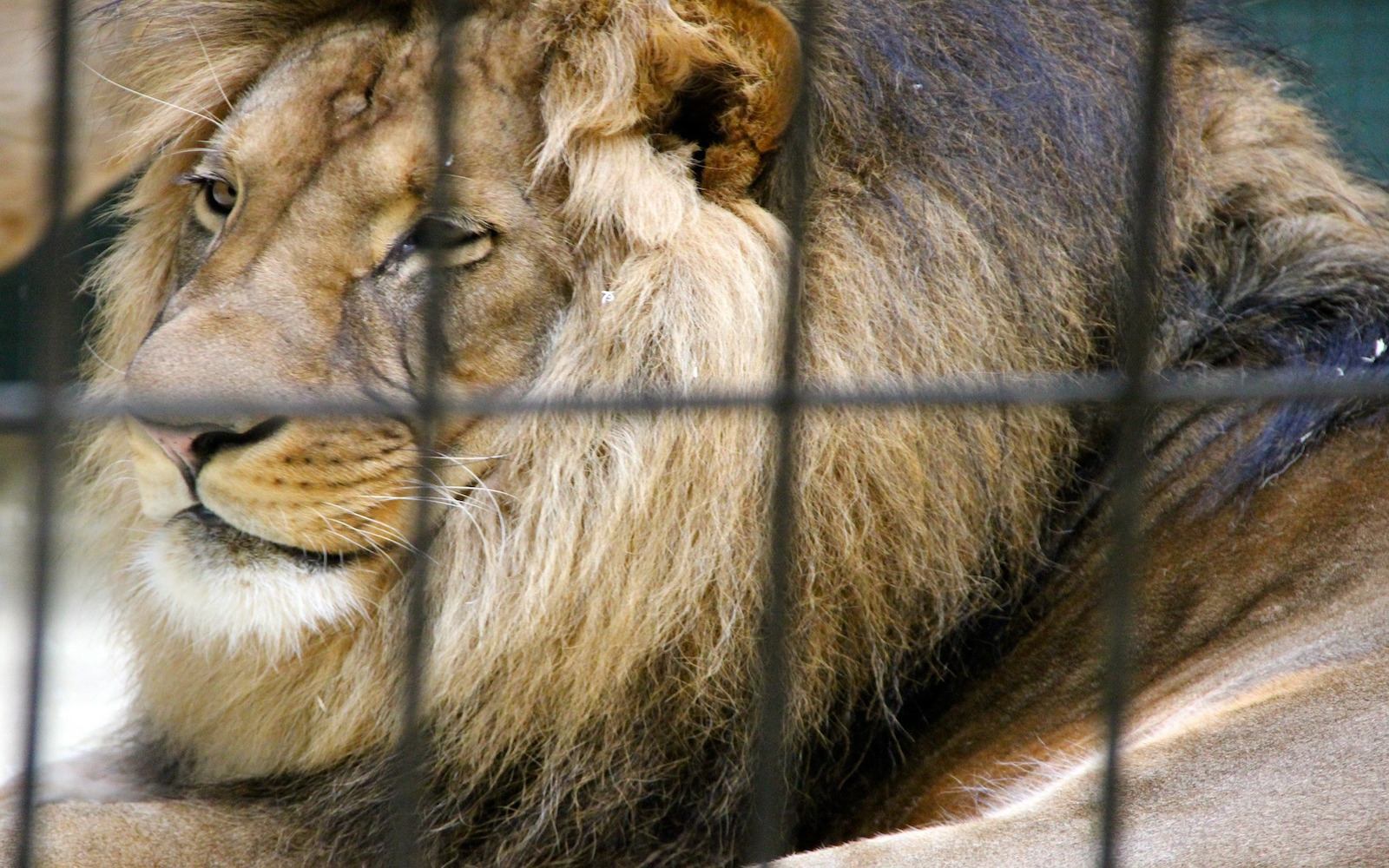 To say that Govani the lion had a rough life would be putting it lightly. This beautiful lion was taken out of the wild and confined in a 2-meter by 2-meter cage that barely allowed him to move around at all. As if that wasn’t bad enough, he had his claws and canine teeth ripped out, and he was so hungry and miserable that he was driven to bite off and eat his own tail. This was Govani’s unimaginable fate as a traveling circus lion used and abused in the name of human entertainment and profit.

How could someone possibly force such a majestic wild animal into captivity and then subject it to this horrific level of abuse and neglect? It’s hard to wrap your head around, but this type of thing happens all the time in traveling circuses across Europe. Currently, there are more than 1,000 wild animals still suffering in deplorable conditions and being endlessly exploited by European traveling circuses. And for some unfathomable reason, many are still getting away with their extreme mistreatment of living creatures.

As the truth about how circuses treat their star performers has come to light, outraged animal activists have begun to demand that these operations be shut down. They’ve succeeded in getting circuses with wild animals banned in several European nations, and many animal rescue organizations have stepped up to the plate to give these poor animals a new lease on life. For instance, the Animal Advocacy and Protection Association (AAP) gave Govani the lion the chance to recover from his miserable past in a wide open space filled with trees and swimming holes.

But until every animal victim of the traveling circus industry gets this same happy ending, we need to speak out loud and clear against these operations. By simply signing this Care2 petition urging the European Commission to make circuses with animals illegal once and for all throughout the entire European Union, you can help change the fate of some 1,000 animals still being disgustingly exploited for the sake of human amusement.

This very worthy cause needs all the support it can get, so please remember to tell everyone in your network about the cruel reality of animal circuses and pass the petition along. Together, we can help end the senseless torture of wild animals by circuses and secure a happy, healthy future for these remarkable creatures.